No seriously, I shouldn’t myself last night when I heard the distinctive crack of a rifle being discharged somewhere around my flat. But then again, I did think the camp was being invaded back in 2007 when a load of fireworks nearly scared me to death! So I suppose it wasn’t really a gunshot, but you know, this is the life of a veteran living in his own mind! Go figure eh! 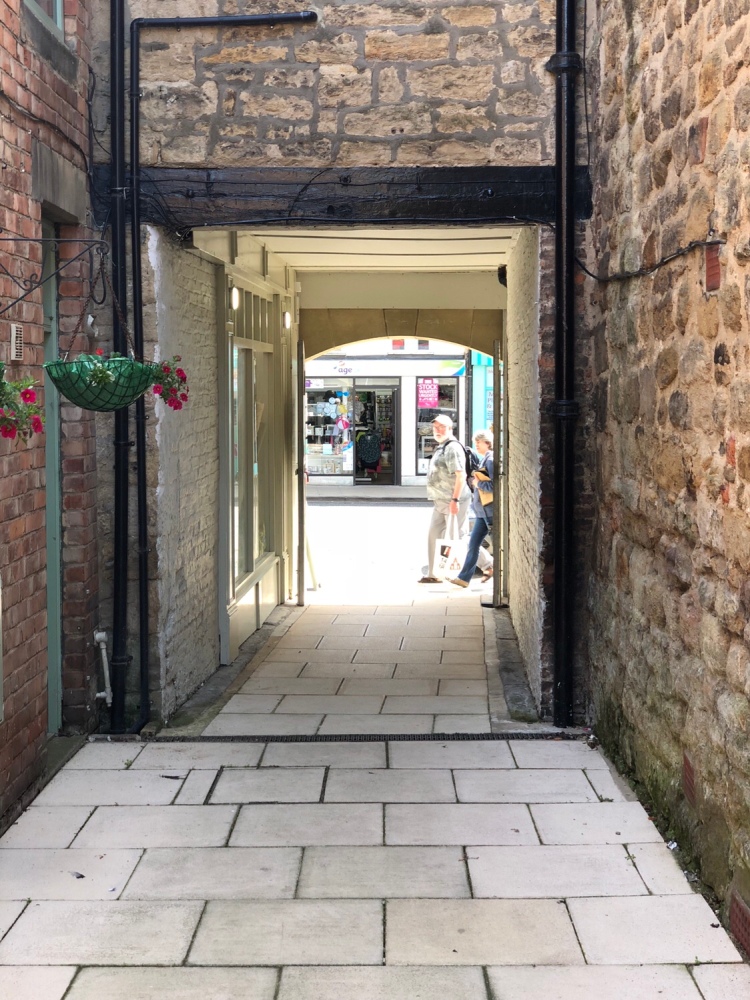 Even yesterday, as I was riding through the countryside up to Rothbury (it WAS a cracking big day) I passed by a spot that stank of something king dead, probably a dog or cat or something wild, but again, I was transported back to Kosovo! Certain areas had certain smells and you knew, you just knew there was a body lying somewhere. 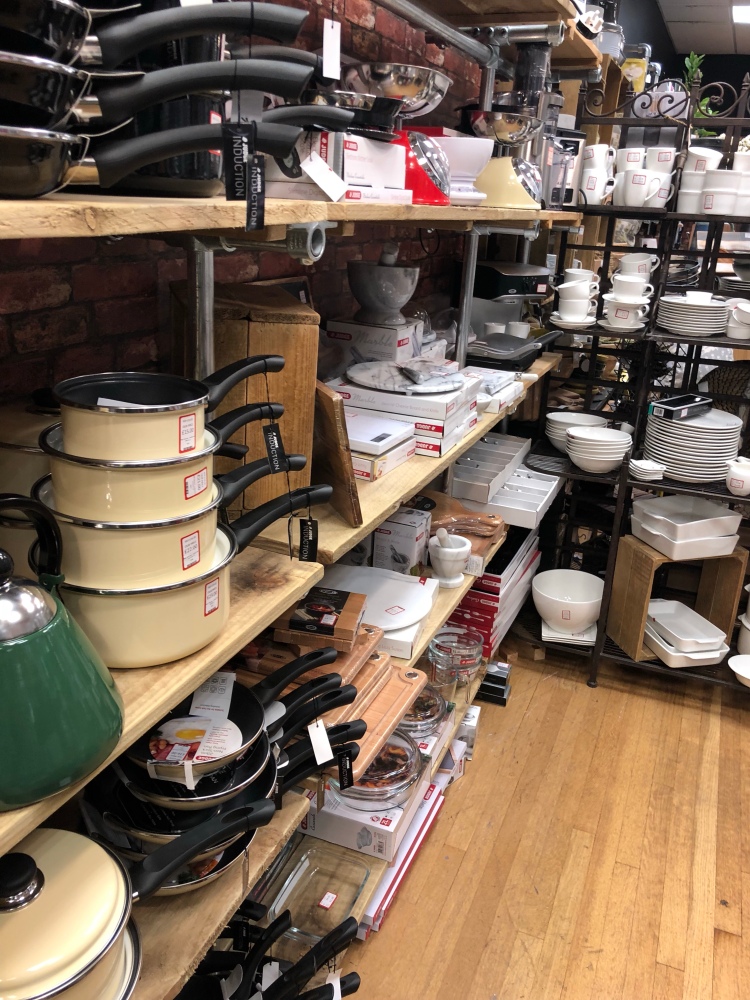 Falling apart isn’t something I like to do that often, but in the last couple of days I seem to have stumbled upon a little enclave of recollection in my mind. It will pass. It has to pass! The sun is out, the shorts are out and the pretty girls are out. So if you find me a gibbering wreck in a corner somewhere crying, it’s either the memories or the fact I haven’t got a girlfriend! 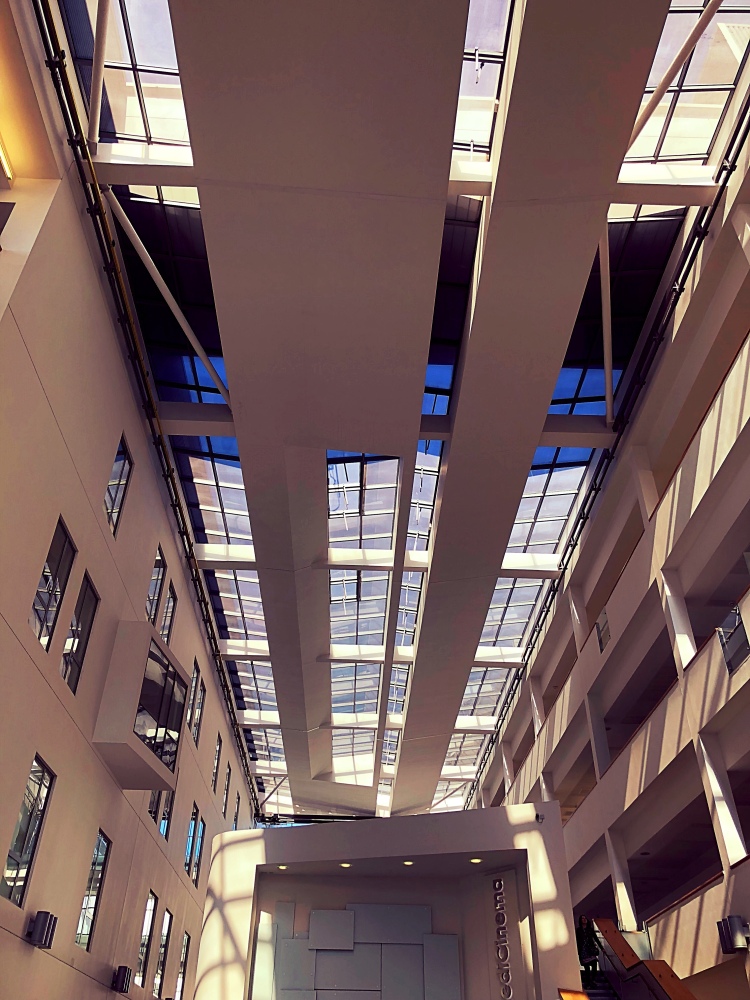