Yes it’s been a while (again) but lots of things have occurred in this life of mine, some good, some crap, but none bad. (Makes a change) anyhoo! The weather is on the turn …again. From ‘beast of the East’ to ‘the sun having fun’ around to ‘Windy Cindy’ (I just made that last one up) but we all struggled through the disrupted weather patterns didn’t we! 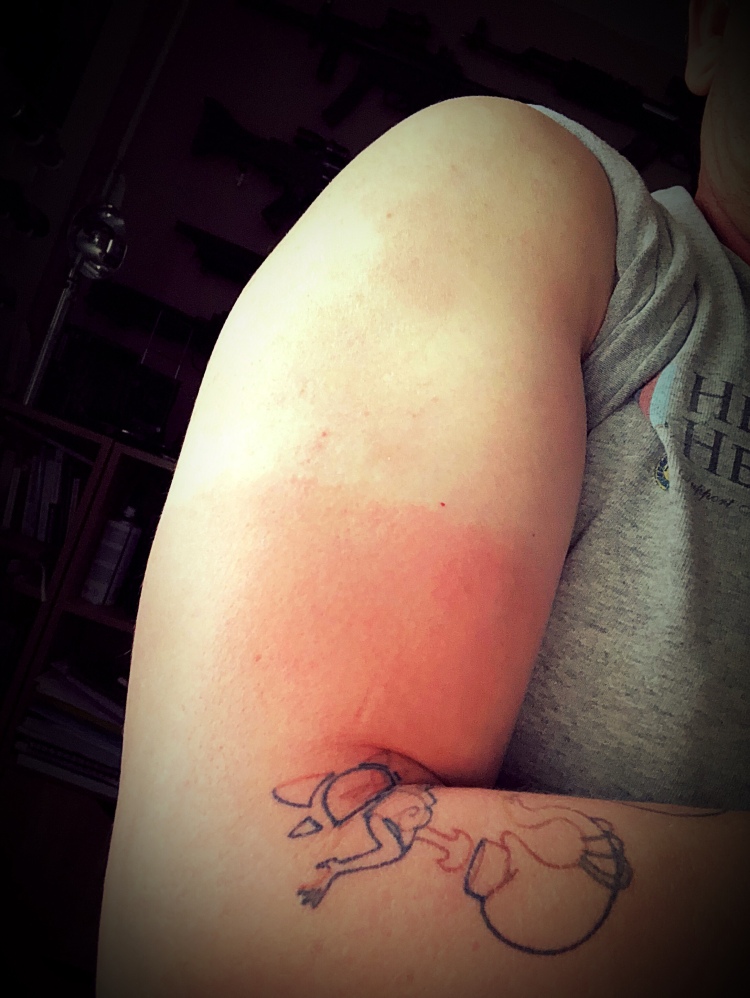 Golf on Monday, golf! Me! I haven’t played since leaving the army, but when I rescued me bats from my black hole of a cupboard, they were STILL covered in the last greens clarts.i don’t know if big brother was annoyed or despondent or disillusioned! Either Wray, I had a fantastic day out! Forgot me suncream, but that’s not a big surprise. Anyone who has watched me play, knows that a score card is only used as a map of the pitch, not for keep big score (the pencil is never big enough for all my hits) 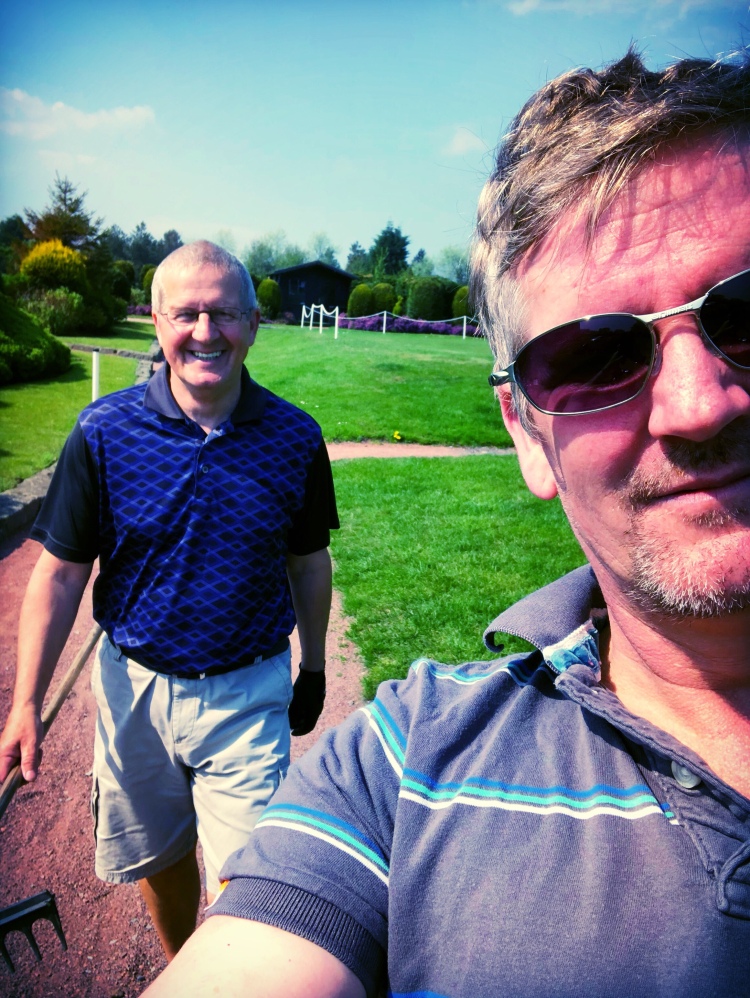 Ignore the last paragraph, it was Tuesday not Monday. Monday I went for a run around Ashington, I broke in my new trainers, I broke off my old toenails and I just broke myself. Seeing as a m running the GNR again this year, I may as well train this time instead of rocking up and seeing what happens! My sponsor page is up on me FB and Twitter pages (or it will be as soon as I can sort it out) so my first training run, noooo, first RUN since last year was a 10k round trip of my home town. As I chugged past Ashington sports centre (on my way back in) crowds were cheering. Honestly, cheering. That’s when I noticed the ‘Triathletes’ Jumping on their bikes, I had stumbled upon a Bank Holiday event. It was nice to be cheered on though. 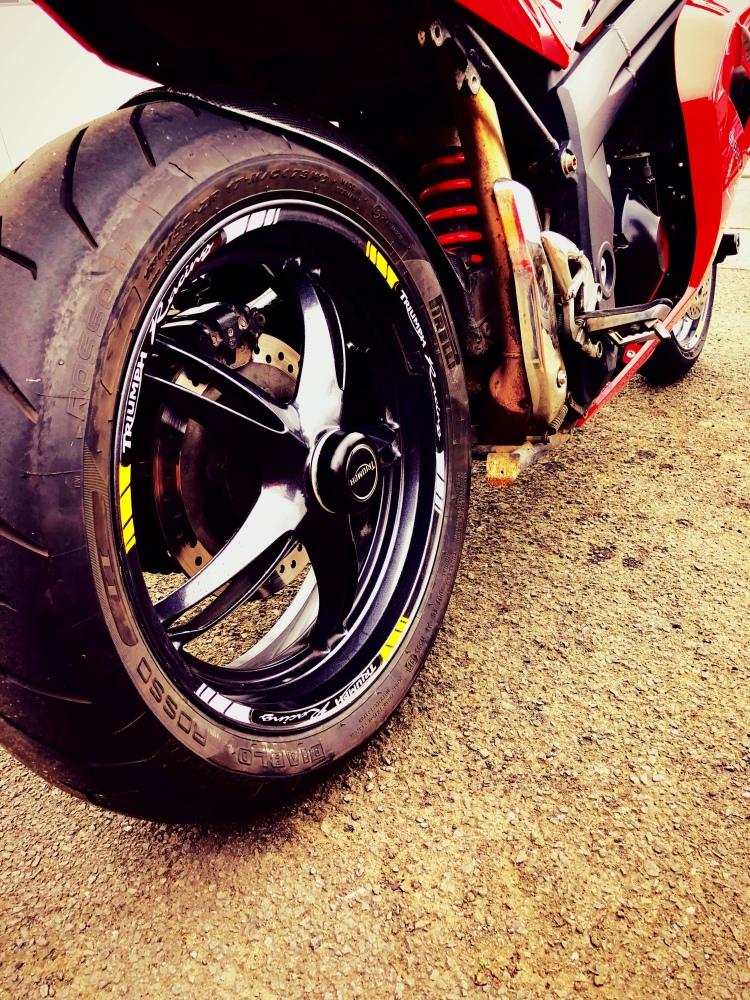 So that’s a run, a round of golf (added sunburn and chaffed knackers) some cheering and a bike ride. Health is good, I may even start buying just 7 chicken wings instead of 14!!!. Well apart from Adam the Athlete, this week, I’ve also invested in BigRed, just a little something to make him feel good too. I know there are yellow bits on him, but I thought it makes him look like a racing car! I was gonna do the tyre writing white, but that would be too much I fear. Right, I have revision to do for exams on Tuesday, so I just go and get all academically pumped up. Catch you all again.