Nah, it’s not just outside that’s a bit troublesome! The crap running around inside my head is just as scary. It’s not because of school, or family or even the threat of cutting my own arm off with a light sabre. No. It’s because of a letter about a phone call! Let me regale you all…

Two weeks ago, a letter dropped into my life informing me that I was the recipient of a ‘local services compliance’ telephone call that would be happening in December! Now, I’ve done bugger all wrong, so that letter never bothered me in the slightest. When I rang up, just to confirm a few things’ I was told that they couldn’t tell me what it was about as their ‘systems were down’, I could even handle that (things happen) but as the days then weeks past, it seems that the governments IT system doesn’t work at all as I have been informed two days ago that they are STILL down.

NOW I’m stressed! Also today I have received a text from the DWP informing me not to forget the appointment, and if I have any problems, ring the number provided 1912952334 can you imagine my merriment when I rang that number and got the ‘Vodafone’ complaints line? I mean, c’mon, a fucking government department can’t even get their own number right, so now I’m guessing this could be a bit of a bad telephone convo. 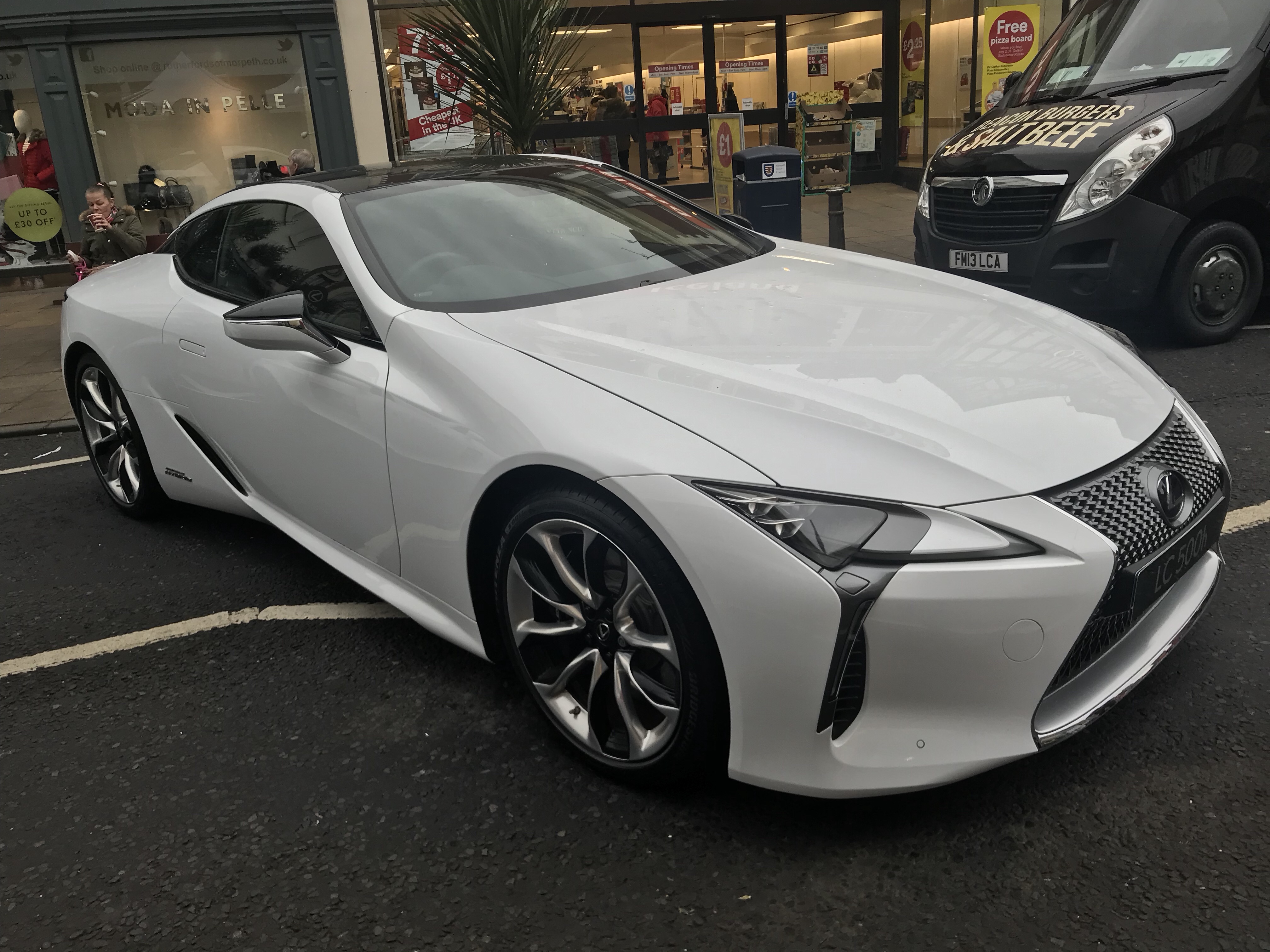 So now, as I sit here wanting to hurt people, I am reminded of the old mantra, ‘ I really shouldn’t hurt people should I’ has anyone else been subjected to this sort of treatment from your government, mind games, tactics evolved to make folk worry over nothing (and before any of you snowflakes pipe up, yes I’ve seen worse) anyway! If I’m around by the end of the year, I’ll give you an update, if I’m not, I’m either in jail, at the bottom of the sea or scattered under a tree with me mam and dad!