I'm not gay, but I ain't homophobic either, Im not black, but I ain't racist, I am no woman, but that doesn't make me a sexist. I'm no Muslim, but does that make me Islamophobic? (Hang on, spell check doesn't even recognise that word. Go figure). It seems now that modern media outlets, be they print TV or radio, seem to be wanting to push every alternative lifestyle in my face! It seems that being a white straight Christian Englishman is now something to be embarrassed about. 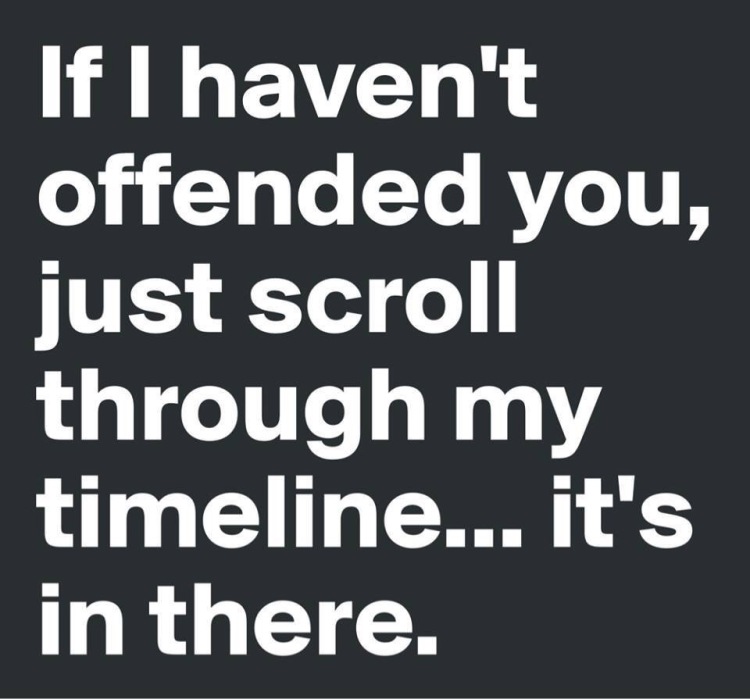 I have watched the MOBO awards being advertised for many years now, I have stood by and seen gay pride marches organised through cities around the world, I have listened to religious extremists spout their bile from public platforms. I have kept quite because I'm just not bothered, but then I get pilloried for my attitude! Ask someone to do something, they whinge about being 'oppressed' TELL someone to do something and the world falls apart as you are labelled a bully. 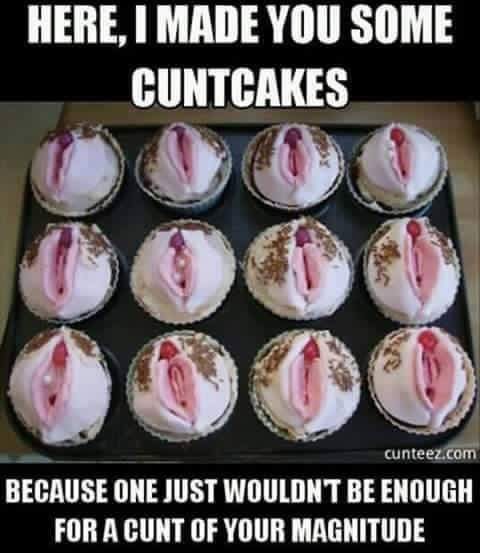 Can you see where this is going? Be gay, I have no issue, but where is MY march? Where is MY parade? Where can I go to get all the straight guys and girls together without fear of ridicule? Be black, have your music awards, but where are MY awards? Can you see the MOWO? Fuck me there would be hell on. I would love to have an all male march to allow the world to see that we have feelings, now that would NEVER be allowed as it would be construed misogynistic wouldn't it. 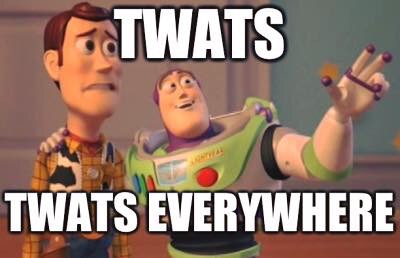 This whole blog will now be labelled as a racist sexist zealot induced misogynist tirade. But read it again, and if you still think the worst, don't read anymore. I'm an Englishman without a care, oh, and I voted Brexit too