Wow! How much has happened since my last rant? No seriously, how much has happened? It seems I’ve slipped into a parallel universe that has skipped a few days and I can’t remember shit! I DO know I’ve been ill, I’ve been very ill. Almost to the point of finding me hanging up on the back of the bathroom door like a costume of a man! So bad that I had to bugger off from college early on Friday and cry myself to sleep, for 15 hours no less! I did, however, still feel tired when I woke up! Oh well.

Flowers! Yeah, right (I’m using my pics to remind me) I was asked to a flower sorting thing last week, not like the old Hogwarts sorting hat, but a shindig where the army is looking at ways to raise awareness and money to allow a memorial garden to be made in Catterick! Apart from the plethora of kids taking old boots home to decorate and plant flowers inside, it was a strange sort of day for me. First I had no room at Catterick in which to ditch my shit, second, I was taken to dishforth, where the gaurs on the gate brought back memories that I wanted left buried in my psyche!!! I nearly freaked in the back of the car! But for decencies sake, I bit my lip and carried on. 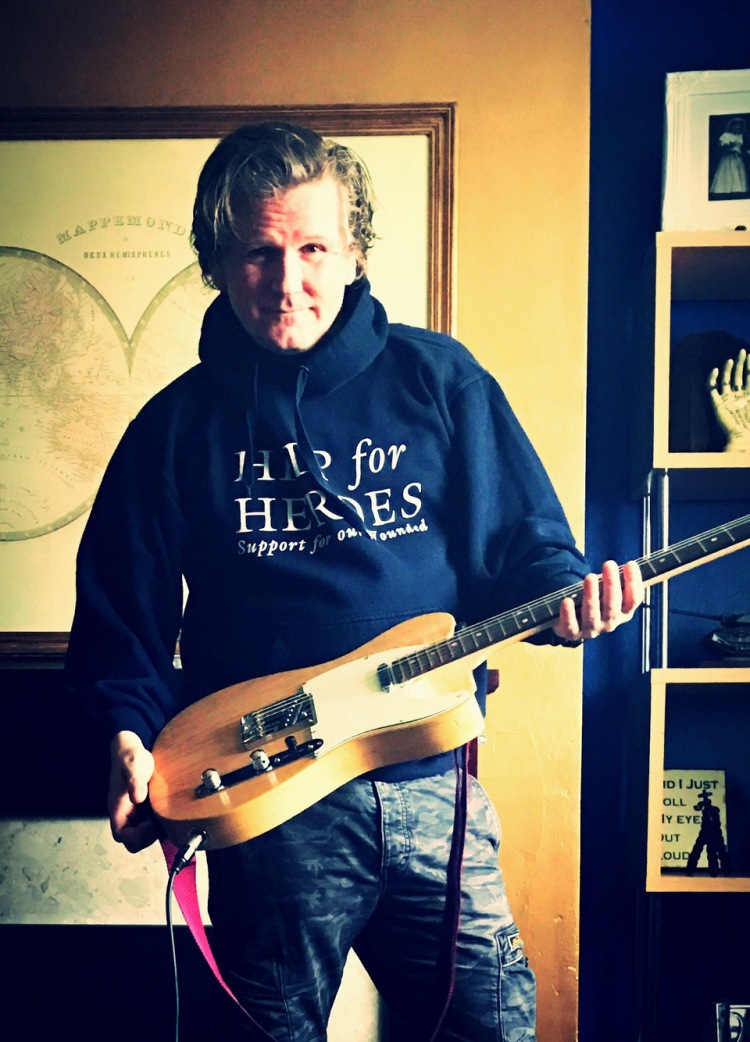 I was asked to pen an email to H4H PR team about myself and the guitar workshop I took part in. Obviously I love to write so it flowed for a couple of pages plus a couple of photos, but I did inform them (in the missive) that some of the adventures I eluded too would find their way into the public forum when I get my story out (getting closer) and talking of that, I was also informed that the book I helped with has now got an international publisher (guess who’s going to sending them a draft?) 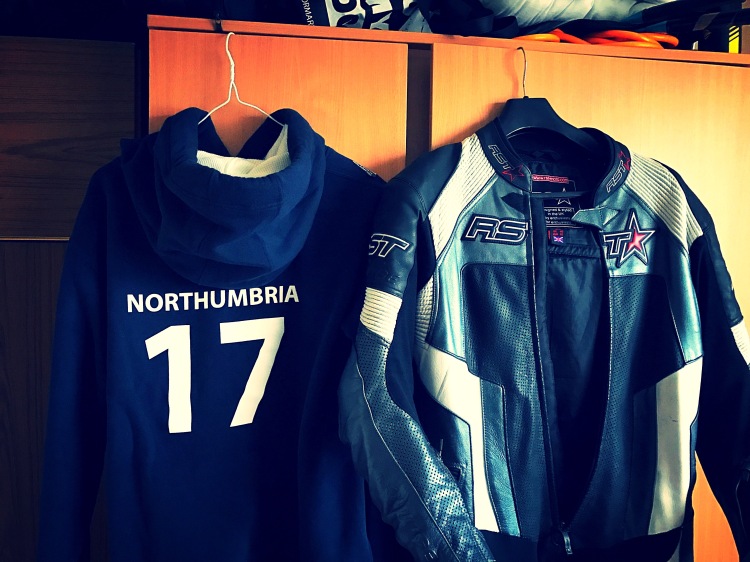