Who sang that? Anyway, it’s Saturday, it’s the frikkin weekend, and I’m on me bike, on a Saturday! A couple of this have been happening already today really! The alarm went off (nope, still can’t Switch it off) so I watched the clouds slowly reveal a beautiful day, but seeing as it was still half past bloody six, I waited the appropriate amount of time before I dragged my sorry arse out of bed!

Two hours later, the skies had darkened and but the bed was warm! I was going to have to face the world sometime! So washing machine on,breakfast made, radio unit on my helmet fixed and bit of toilet seat recoveeed from the toilet bowl  before it got flushed away! (Bit of a bugger I had just had a shite first). Could the day get worse? I was hoping not, AND I haven’t picked me nose yet. 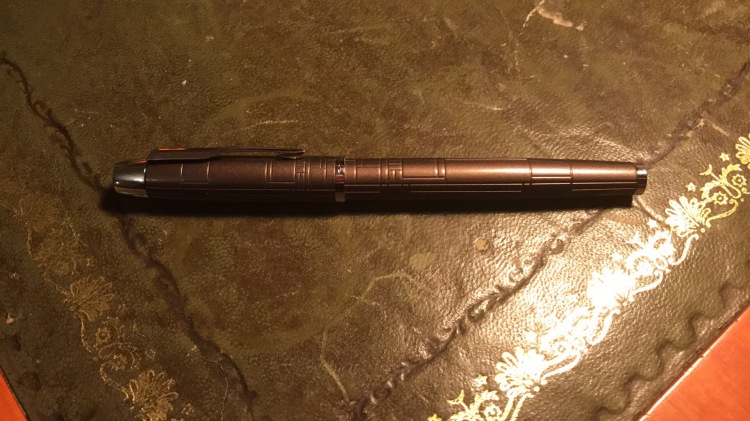 Wasn’t sure if Morpeth motorcycles was open today, so after my ludicrous morning I took a bimble down there! Nope, it was still closed for refurbishment! But I was told to come in through the garage and see what was going on. What went on, was, I ended up helping out on the heavier jobs. (I didn’t have much else to do today anyway) So now I can say I’ve had an input into me favoritebbike shop 🙂 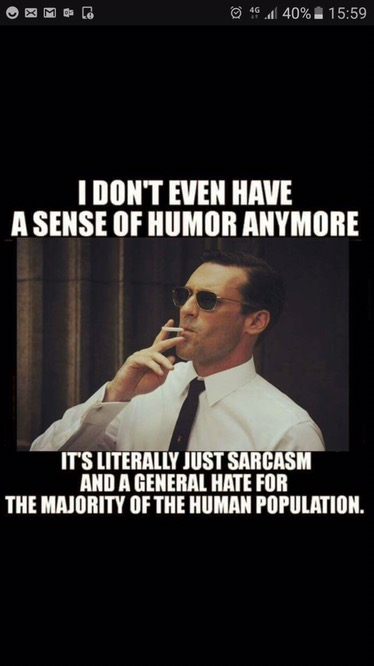 Oh yeah, just to let everyone know who reads this, I have a just giving page for a charity called ‘WellChild’ it’s not for dodgy kids who fall down holes, it’s for kids in AND out of hospital that need care and attention through illness, (look them up) I’m advertising my just giving page as I’m running the bloody great north run this year for them and I need all the sponsorship I can get! Youll be doing me a favour and helping out a fantastic cause, Also, me mate has had a book pubished about Post Traumatic StressDisorder  (PTSD), it’s written by actual soldiers letting the world know how they feel inside, (yup, I’m one of them) so have a look at that too, it’s called ‘The Forgotten Warriors’, Amazon or kindle, all proceeds go to ‘Combat Stress’ to help others in our position. So yeah, it’s all about having a charitable year this year 🙂