…Alone? That is the question. Drawling back on the fun bus today, I was hit with an epiphany; Was I to be all alone for the rest of my natural (and somewhat UNatural) life? This fleeting vision scythed across my cortex when I glanced down from the top deck and watched a wizened old woman pull along her disabled child. As the child/ adult sported greying hair and a well lived in face I would have put him at around 40-60 years old. Had this mother left what life she would have had and gave it all up for her offspring? (Different times one thinks) but no love in her face! THAT disturbed me.

As the journey bored on through the towns, on its way home, I was occasionally greeted by the open curtained vista of families in front rooms! Cuddles on couches watching TV screens bigger than their front windows, lying on the floors colouring in or generally just being a ‘normal’ family. What made it strange (and I didn’t realise at first) was the fact that the rooms I was afforded the glance contained more than one person! My little island seemed strange compared to them! The whole idea looked alien but then it would! I’m used to my own company now:( 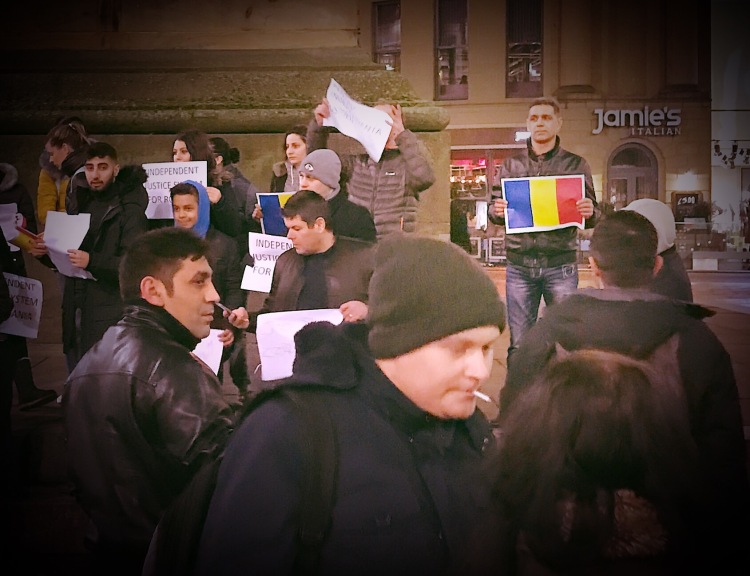 And there’s the rub! Quite a few people I know now have lived by themselves for far too long. I don’t mean alone in a house, I mean alone with no one to answer too, no one to fret about, no one to clean up after, and by Christ they enjoy that freedom. (Well, they claim to) and while I’m an advocate of finding my things exactly where I left them, the look see into the fragments of family time left their mark. I actually came home and talked to my plants (is there such a thing as a mad plant man?)