“What do you wanna make those eyes at me for?” That’s what I asked many many people this week when they saw what I was doing in my down time! (No, I wasn’t pleasuring donkeys) I was up to my shins in algebra! ALGEBRA FFS. I hated that shit at school. Why use letters in maths when we used them enough in bloody English? Anyhoo, I started to enjoy the brain strain (and tbh it was a worth while distraction from the tribulations of the day!) 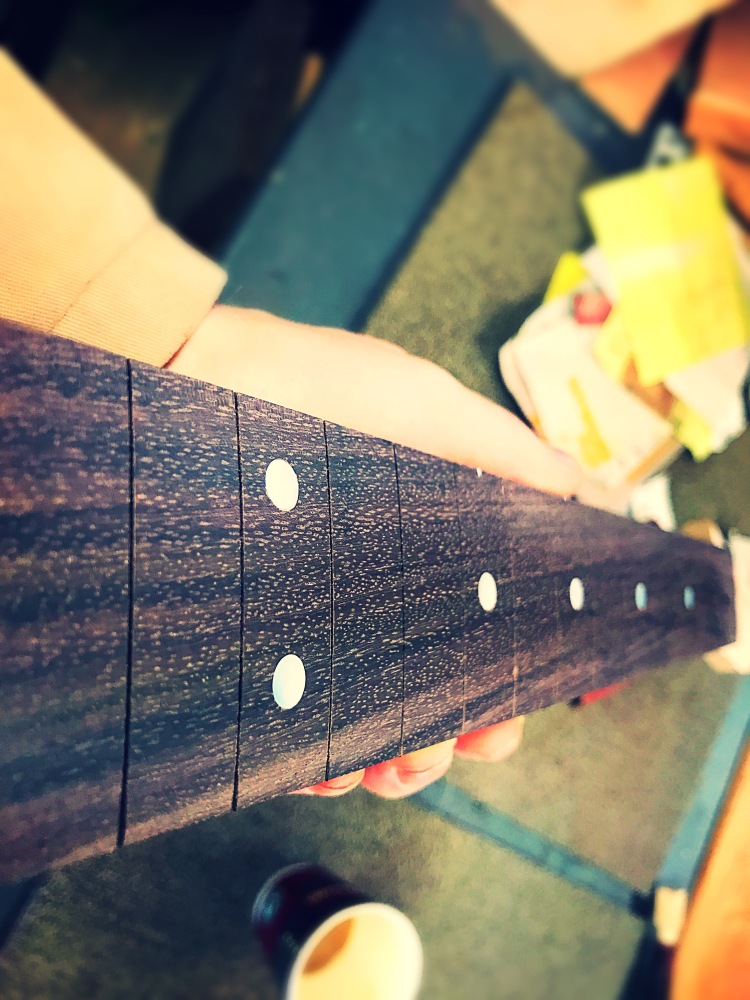 Then again, I had the game of ‘catch up’ to play on me old geetar! Even though I have missed a whole term of wood whittling, it only took a couple of hours to attain near nirvana! (Well I didn’t fuck it up) the only problem arose when I was by myself, with no one to play with. So in my infinite wisdom, I downed tools and rode home taking my frustration out on BMWs and lorries. (Fuck em all) 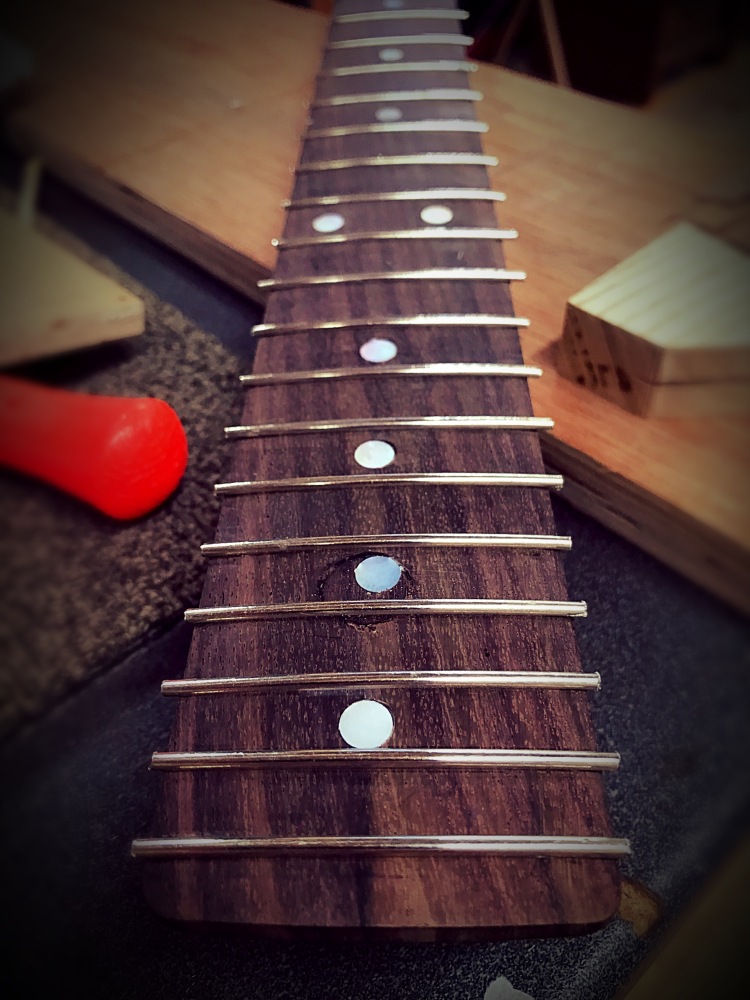 What did annoy me (odd this innit?) was the fact I intentionally missed the ‘Bake Off’ final so I could wallow in happiness when I watched it in catch up later in bed. Well that didn’t friggin work! Some twat decided that they couldn’t hold their lips for ten minutes! Ten minutes is all it would have taken me to get into the building, get a brew and do one to me room! Oh no! Sometimes I hate humans!!!! So I watched my very first episode of ‘The Walking Dead’, alone! At night! I had nightmares! I’m a dick! But I resolutely resolve ( is that right?) to watch the rest of the series! (I promise Bob)

To all my pseudo family around this globe of ours, play nice, have fun and never forget that you