Only a fool breaks the unwritten rule when he talks to girl in a queue, but a bloke with a smoke when he’s blowing’s no joke but that something a mans gotta do. 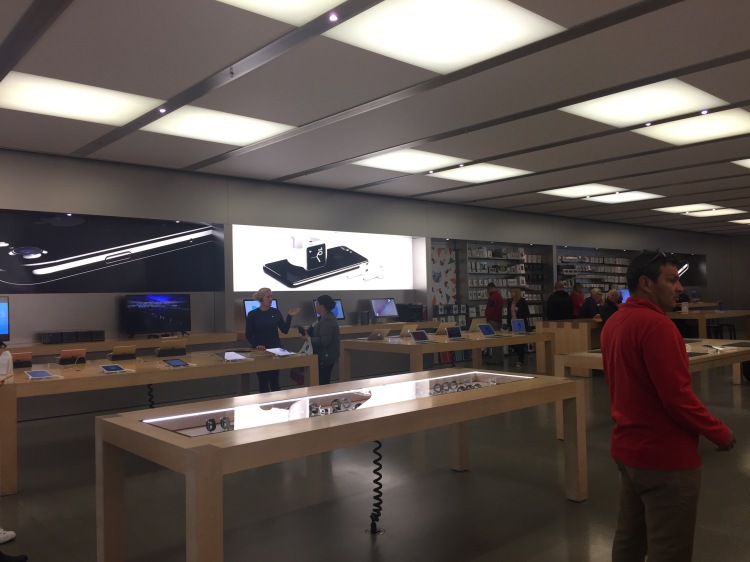 While strolling along with your wifi phones on, you mouth words to a song in your head. But in time you will see if you look up at me that you’re walking 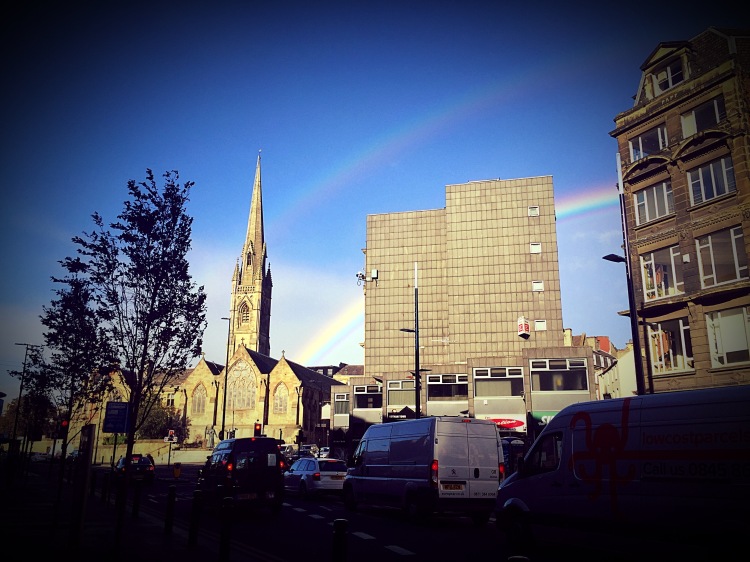 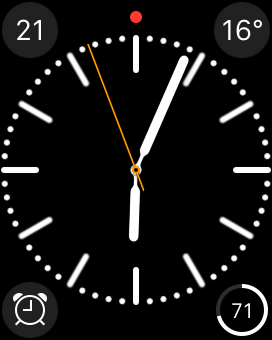 With a seat on a bus, now the blusher’s a must, so the girls make a push to look nice. But as make up flys round, with a bump in the ground, they find blusher just doesn’t taste nice. 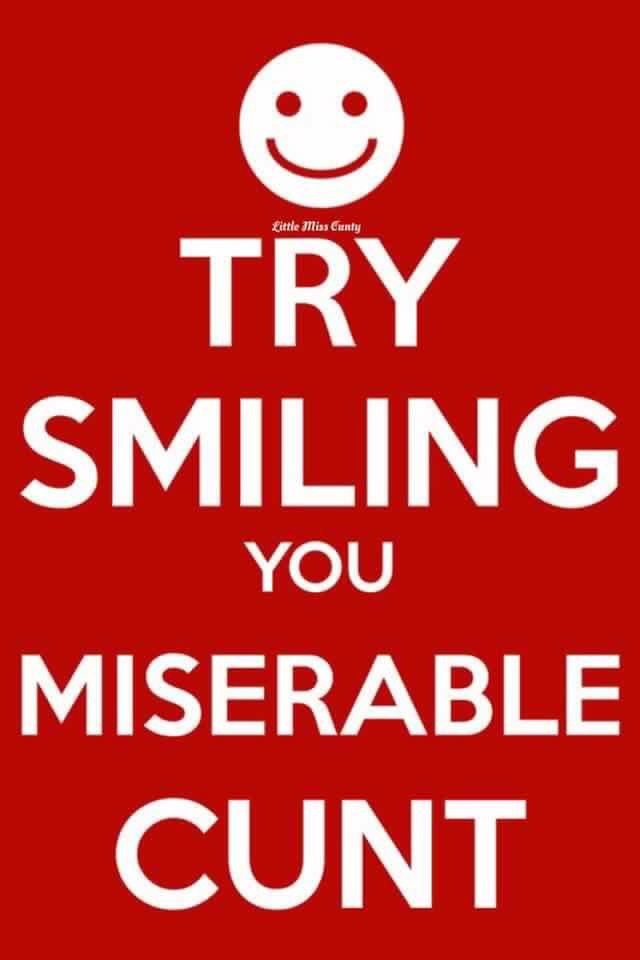 Out the window you peer, passed the whitewashed old deer as she sits still in fear at the front. You see kids with teen mums, in their cars on school runs, you’re just waiting for one big bad shunt. 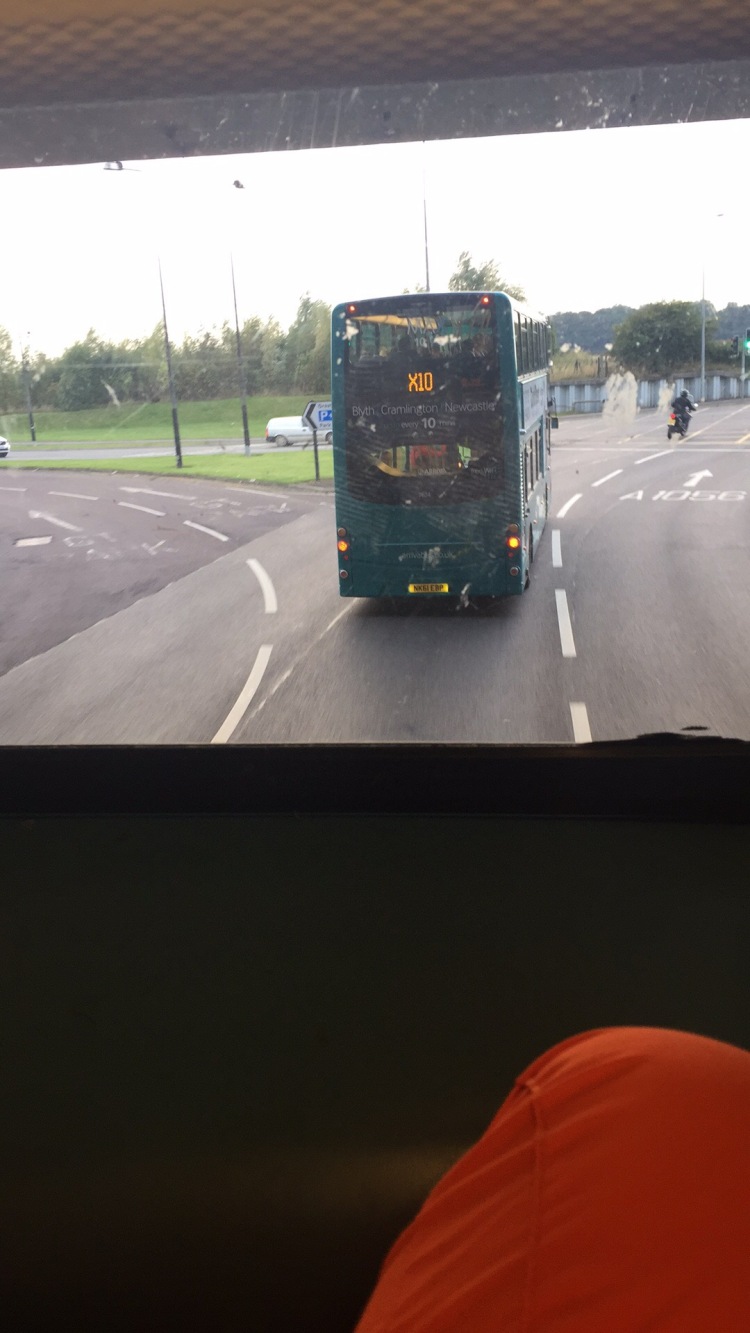 If it’s learning you’re after, (but you know you don’t have ta), just sign up and give it a go. Your age no concern as with knowledge you burn, you might pass, if you don’t, we won’t know.