It was with a heavy heart I made my way to the “Great Yorkshire Show” this afternoon. Firstly because I really can’t stand places like this as I know what sort of people they attract, and secondly I just knew it was going to have a predominantly militaristic and rural bent. I wasn’t wrong! On ALL counts. It’s not until you are on the outside looking in that you realise how much the MOD has invested in recruiting. A whole “Village” of tents advertising everything from Paras to IT Corps (I know that’s a misnomer but we Gotta let it slide)

It all started this morning when I knew I had to come to Catterick early as I would most definitely get stuck in the rush hour traffic again around the bypass. (Hmm, premonitions are becoming the thread of this missive today) I decided to try out my one piece leather romper suit, it has a lovely hump on the back of the neck to stop my head snapping off in a high speed collision, I suppose it really makes up for the camel toe making itself prominent where my balls were suppose to be. To say this romper stomper suit is tight would be as big an understatement as the mayor of Hiroshima looking out his window on the morning of July 6 1945 and exclaiming “what a lovely day, what could possibly go wrong?”

Now the bypass has been completed and looks good, but why the 50mph limit? It’s a fucking three lane motorway, what a waste of time and money if it’s not going to ease conjestion……..as it fucking didn’t this morning. Anyhoo, not to worry, I had me new baby grow on and felt safe, right up to the point I noticed me boot was undone. One more roundabout and me left foot would be kissing the Tarmac. I needed to stop anyway as I forgot to fill up this morning in my haste to hustle down the highway. Now coming of the motorway is a challeng in itself, but when you have wankers in audis trying to be clever twats and cutting in front of you, it gets special I must say. Two dents in A4s cured that. 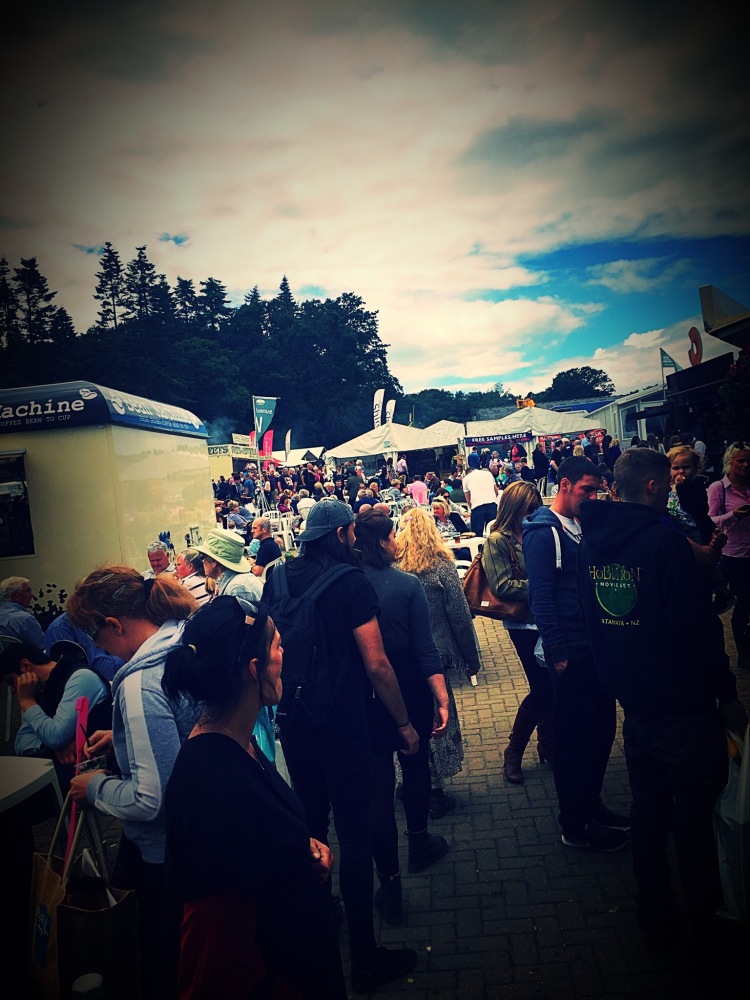 The rest of the run went “so-so” and the outer skin job proved its usefulness in a few showers on the way, mind you riding at 120mph into a rainstorm doesn’t half get the heart rate up. (So do blind fuckers pulling Out in front of you ) but no matter, I got here. Signed in, got me room, unsheathed meself from my costume and visited the woodshed to have a good day whittling wood. Whey that got fucked as soon as I walked through the door. CANCELLED! That’s where I got the idea to ride out to Harrogate. To do something instead of drinking coffee and lying on me bed. Hindsight makes us all geniuses, it would have been more helpful to my murdeous demure if I had drank coffee and laid on my bed.  I could have happily committed Harry carry with all the pseudo farm boys, Tory twats, students and general public. It starts with the price on the gate. £27 entrance (and you don’t even get a hand job for that price), but if you wait until three o’clock, it’s seven quid!!!!! WTF, (MIC DROP)