It’s been a couple of days since I penned my innermost, but to be honest, quite a bit has happened since then (whenever then was). Not only had my mind been occupied, but my body has been beaten up and my brain frazzled. Right now my soul is tired (I been filling in the days with actual physical stuff) so I feel like I’ve accomplished loads since I last wrote. 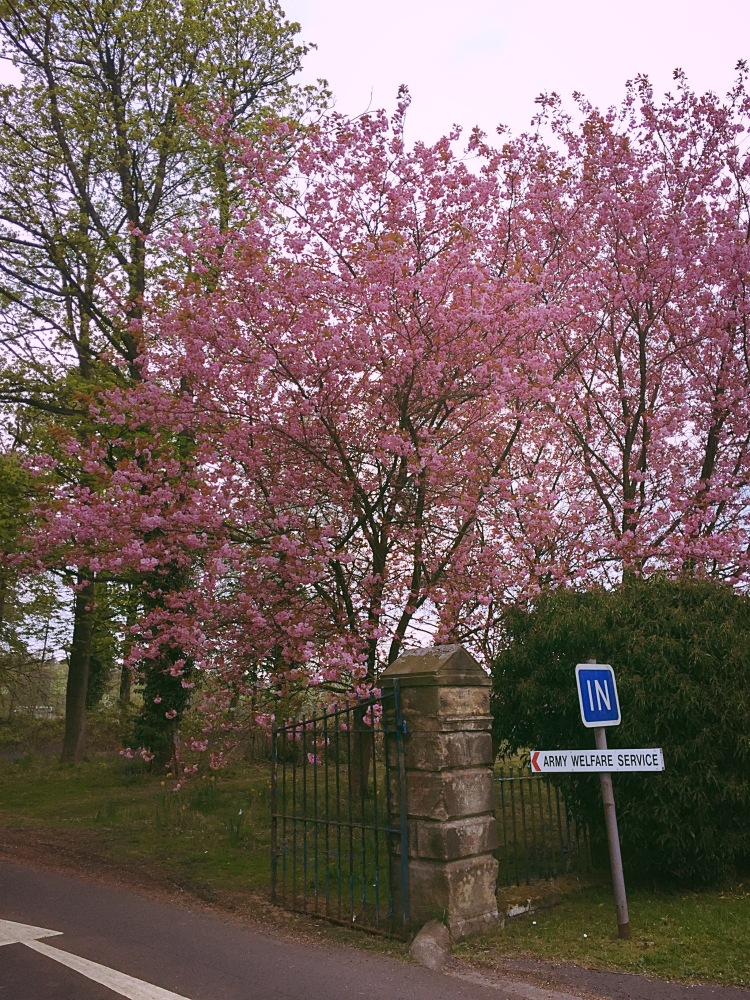 My first flourish of happiness was the actual realisation I was all booked in for my trip around Route 66. The last part of my oddysy was the journey to Heathrow. A bit of a worry as I had no idea how that was going to occur. So internet searching forums me the BA website. (Go direct to the airlines it’s cheaper) so now the complete journey is sorted (well apart from my travelling to Newcastle airport! I haven’t even thought about that just yet) 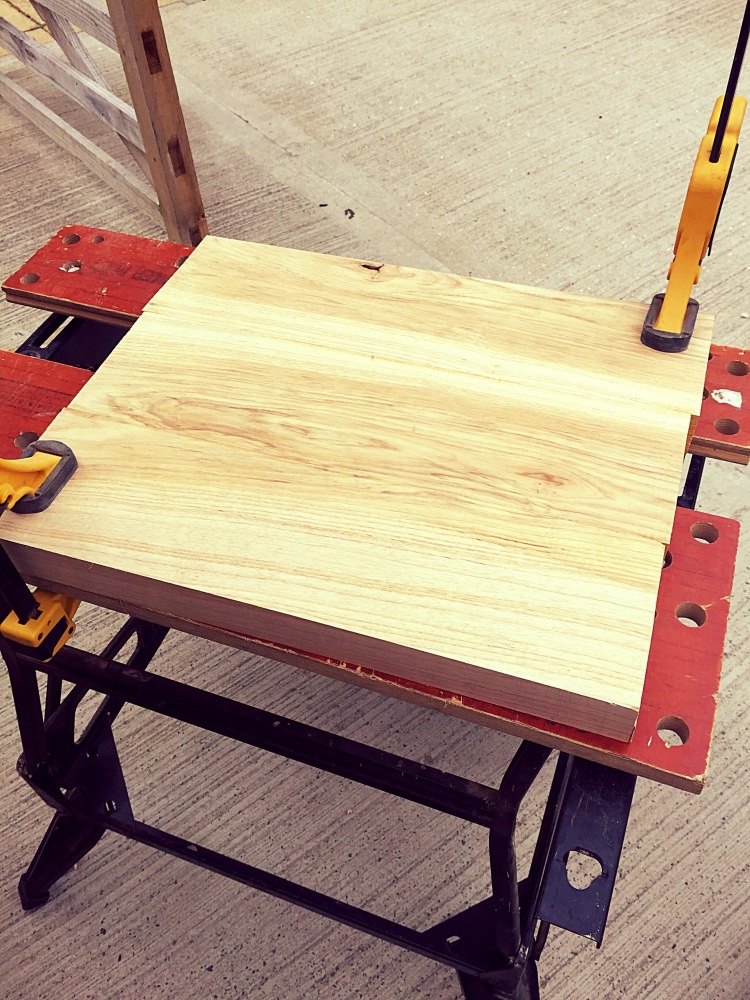 My second bit of flourish comes in the form of a project at H4H where I’m making a ‘Telecaster’ guitar. Now that came as a bit of a fright at first. Making a guitar is a piece of art! But fuck it, I’ve been called a certain sort of artist before, many times, so I’ll give it a go. ‘Swamp ash’ imported and stuck together. So far this lump of wid has taken the best part of three days work to flatten it to a ‘smooth as glass’ finish, and it’s still not good enough! Labour of fucking love this thing is gonna be. 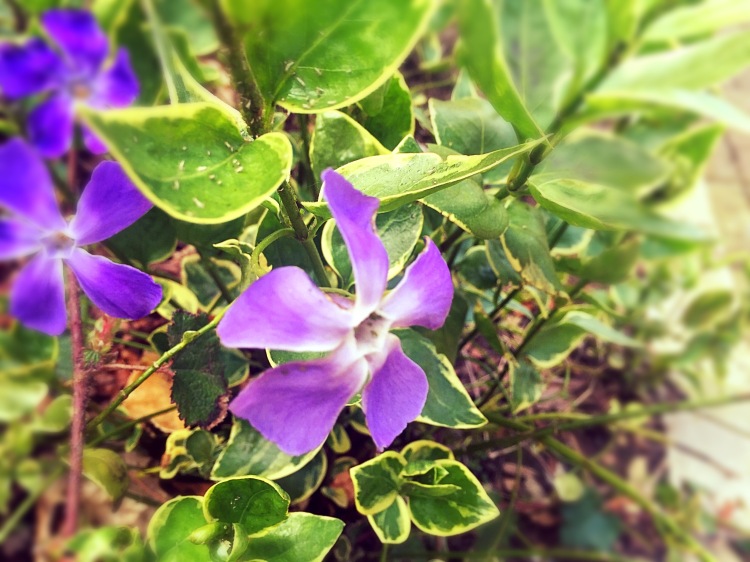 The third rail on my train track was my daughter asking me to write a poem about the crusifixtion of Christ, she wanted it to be grousome and filled with pain. Well…….. She DID write a note on the back to her teacher saying that she couldn’t take all the credit as her dad helped her it with some of the words (I did it ALL the cheeky Bugger) and now it appears her RE teacher wants to see her with some concerns on the poem. I really think my daughter will be reported to the anti Semitic society for what I wrote. Oh well. Teachers shouldn’t be upset when they ask kids for opinions that might differ from the norm. My message today! Have a blast ‘as the suicide bombers wife said as he left for work!