You know those days when you do everything right, you get all your tasks done well within the time allotted and find yourself in a position to start a new project? Well I’ve not had one of those for ages, and today has carried that trend on. Not only did I have ANOTHER  crap sleep, coughing and barking and rasping and whinging and generally not closing me eyes, I found that the clock on the wall had changed time all on its own (well it seemed to anyway) I noticed shadows through me bedroom window and heard loud noises on the wall outside. I shat meself! Then I realised it was me window cleaner (about time he did THAT window) 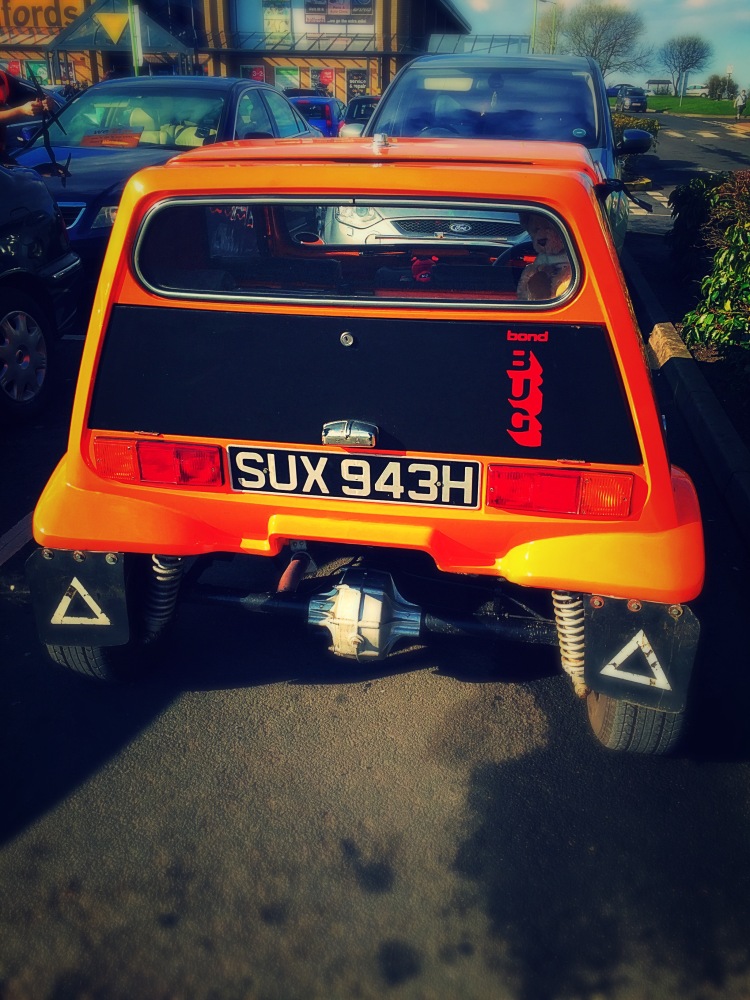 As the clock lied to me (it did, it honestly did) I realised I was never going to make my appointment with a EMDR specialist (google that) so I had already failed in two of my tasks (and I wasn’t even out of fucking bed yet) that set the tone for the rest of my morning/ afternoon. As it was all I had to do was phone the guy and apologise! Sorted, but then I realised I wasn’t going to be available for the next two weeks either! Gary, if you’re reading this, I’m not trying to avoid you, honest 🙂 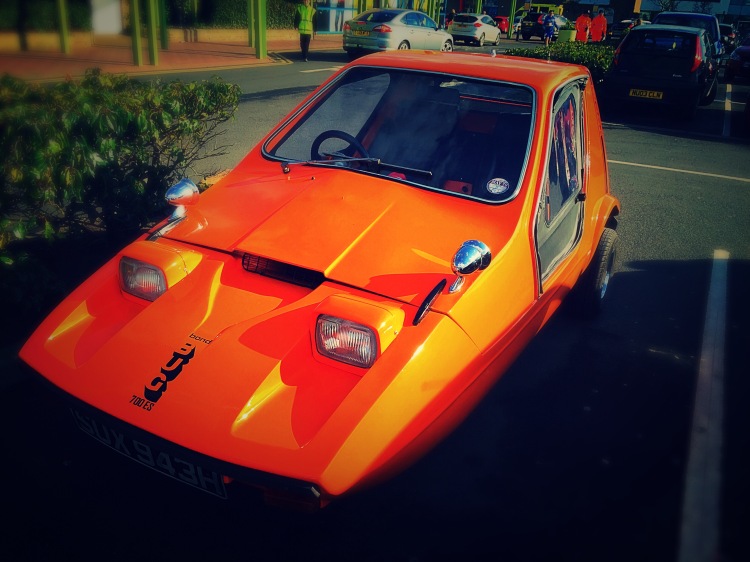 As it was (have I used that phrase already?) I now had additional tasks given to myself after a shit night. I woke in a puddle of sweat (now I’m putting this down to being a bit poorly, and NOT as me mate says, ‘I’m going through the change’) so Mr washing machine is back in business this morning/ afternoon! I knew I also needed to make an annoyed phone call to a shop in London to vent my fury at the lack of items in my possession from them!!!! Putting myself in the right  frame of mind wasn’t hard for that one, and a poor Italian girl got both barrels!! (I haven’t a clue if it helped the situation, but it helped me)

So finally I made it out on Big Red. Although I cleaned him down yesterday when I came in, I found he was full of road clag today as he came out the shed!  (I’m SURE I cleaned him down) it was as though he had taken himself out for a ride last night just for jollies!! (I’ll say that instead of admitting I forgot to get the cloth out) I have a small aim today, and that is to get out tonight, on the Jack Daniels and fall over a lot! (I wasn’t out at all last month😟) so I’ll make up for it tonight!