Grammar in a title? Nope not today! It’s been a couple of days since I last put finger to touchscreen and a million things have occurred in that one. (Granted not all to me, but in general, you know, around the universe) starting with a couple of emails out the blue with arrangements for different courses held in both Catterick then Scotland! The Catterick one I was sort of expecting, but the Scotland one I had forgotten about as it was that long ago I sat me arse on a horse. Luckily one course follows after the other so happy dance in my house. 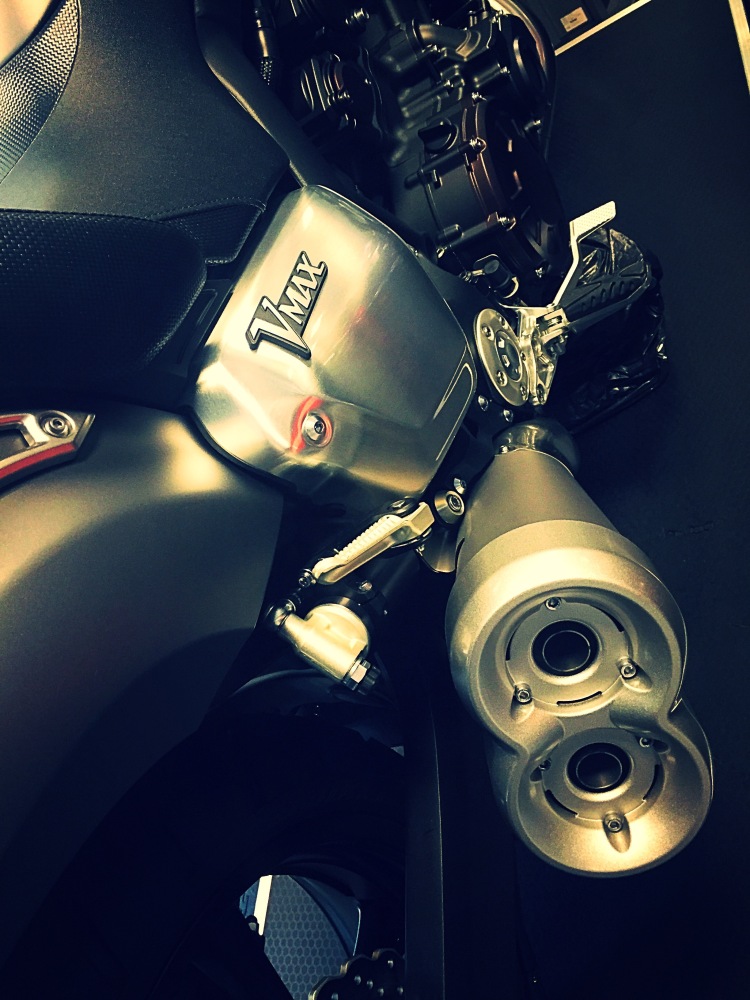 Yesterday saw me take Big Red down the motorway with the intent of seeing how big my balls were! At the moment they are only 120mph big (a setting on me clocks records the max speed reached) shit if you get stopped by Babylon and they know how to check 🤔. The ride also gave me concern again for BMW DRIVERS! I followed one around narrow country roads and he decided to stop at a bridge to give way to oncoming traffic, for no reason! As I came to a halt behind him (JUST behind him) i lifted me visor and called him a rude name! (Try and guess what it was, and were he could stick his gear nob)

Anyhoo! His balls grew bigger as his girlfriend (or It could have been his boyfriend, it WAS a BMW remeber) told him I had been a touch offensive! As he tried to puff his chest and look all hard and shit, the traffic cleared and car horns behind me heralded him away!  Only to, later on down the road, pull over and beckon me in! As I was right behind him, (and a mile of traffic behind me) he didn’t give me any time to follow him, so I raised a finger (go on, guess which one) then showed him how to shake a can of pop! His face was a picture as he realised the traffic behind me wasn’t stopping either! I’m sure he would have stayed out for at least ten minutes! DICK!

After many many hours trawling the interweb, I finally found my new ski slid! At first I was going to go for a lovely yellow and black ‘Guy Martin’ one, but when I spied this ‘Rossi Wake Up’ style, well I needed it achingly! The only problem? Just about EVWRYWHERE was sold out of the Medium size! Even my ‘go to’ web shop, Sportsbike.com originally said it would take up to six weeks to get them in! As it happens, after 24hrs searching eBay, Amazon, ukhelmets, redtube (only a select few will know that last site) I went back to the first one and bit the bullet! But lo and behold, the fuckers had one hiding in a corner somewhere so I paid the cash (helluva discount) and now I have a totally uncoordinated helmet for the bike, with no where for my Bluetooth, and a shite clear visor (for now) but by fuck does it look cool? (I’ll still be getting the Guy Martin of course) women and shoes? Me and skidlids!

No words of wisdom today, I need to get a wiggle on and sort out the old soft panniers for Big Red or see how much shit i can carry on me back! This course next week involves daily PT!!! Fuck me I left the army not missing that, but at least it gets me out the house 🙄