As days go, yeah it’s okay so far! Apart from the 0500 wake up of course (well we can’t have everything) it was with a surprise that I realised how much shite and rubbish I HAVENT accrued this week (or fortnight). It was green bin day today! As I got big red out the (now dull) shed, I opened the bin to see if it was worth putting out! Now I’ve been at home for a while now and I know I’ve bought stuff that comes in packaging, but fuck me if the only paper adorning my recycle bin wasn’t a couple of other people’s envelopes! (So much for trying to be green) 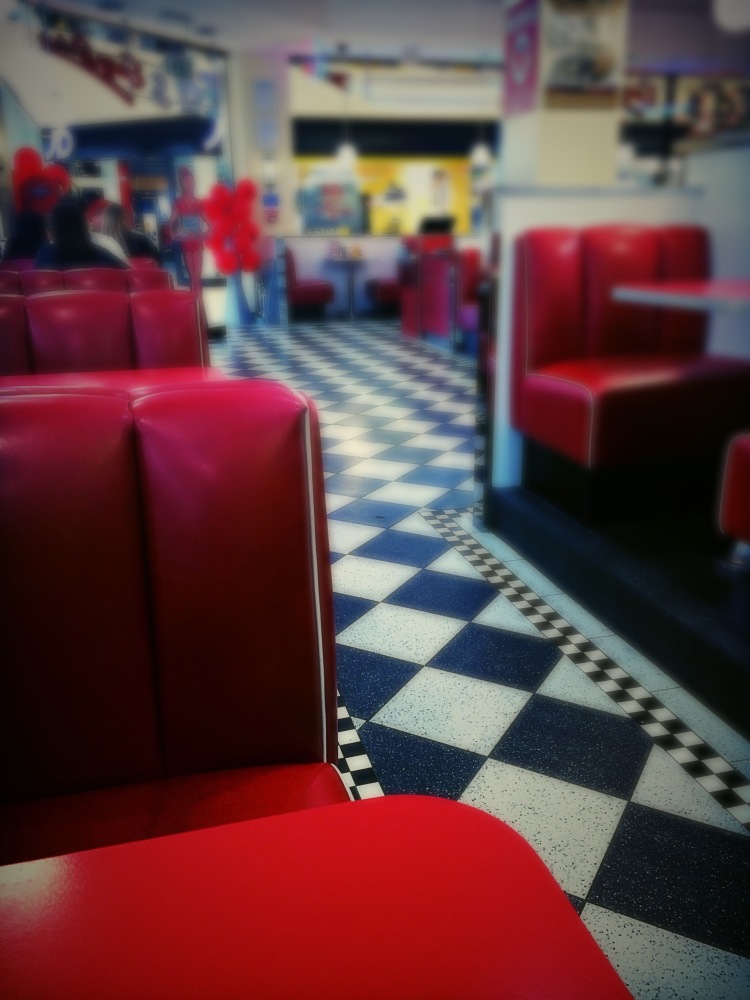 My mission today was two fold! First; get over to Halfords and return a now unneeded bike battery (not even opened) and second to go to Ian Balls for a data tag purchase! (I really want to take care of big red). Phase one told me EVERYONE with a car is on the road today to beat the ‘Good Friday’ Rush????? Car parks were filled to the gunnels and horns where being parped with gay abandon! The mere fact I hadn’t kept my receipt for the battery didn’t cross my mind, (in this electronically controlled world, it would be sorted I’m sure), as it was, it was! Apparently I bought it at the new year (found on my bank account summery on me phone) so they refunded the lot. Happy clam! Now part two! 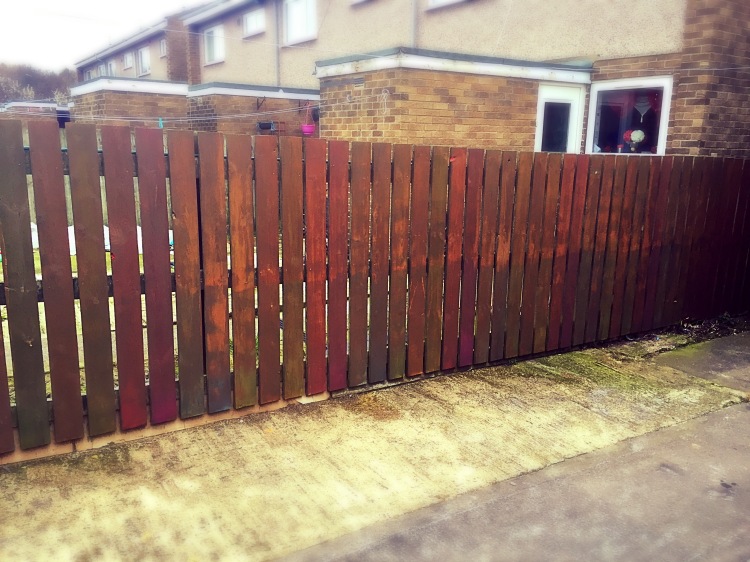 Red and I zipped along the back roads, wanged around the front roads and positively burnt it down the main roads!!!( I STILL pop and fizz) got to my second waypoint, did the deed (£90 for piece of mind) I know it won’t stop some toe rag knicking it, but it SHOULD make them think twice when they read the stickers) anyhoo! pack on me back (I should get a spare seat looking as I did) it’s my coffee break! Unfortunate that I find myself surrounded by the title beings! (I’ve BEVER heard so many women cackle as loud as they can about inane shit) at least I write mine down not shout like a whinnying horse in foal! 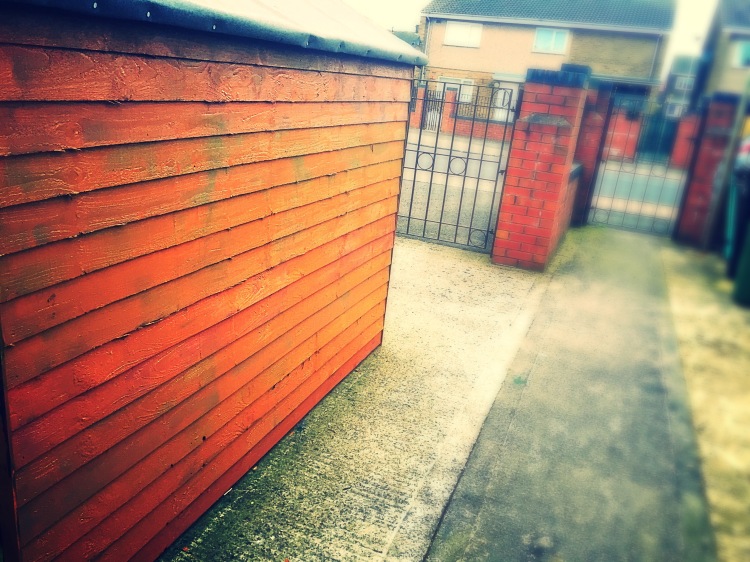 Well today was a planned day (not many of them in me life lately) and as a planned day I succeeded in all objectives! (Small ones lead to bigger ones leads to bigger and bigger) now all I have to do is buy some more dull paint for me shed and fence (it still looks a little rainbowy) and read the destructions about how to apply my data tag stuff! My point today has already been thrown into the mix. Start small and complete a single task, which will motivate you to complete multiple things allowing you to fill your day with mind altering mundanity 🙂 love you all (except the readers that explode, I don’t love them )