Fuck me if they aren’t blowing themselves up again! You try to get a grip on life and some exploding twat rips it from your grasp! I’m just waiting for the sirens to shrill their arrival in the UK again. Gone are the days when it was common place for home grown terrorists to blow shit up (at least they had the bollocks to ring someone first and try (I use that term loosely) to lessen the body count). These new home grown twats find the most crowded places to interfere with THEIR countries infrastructure! 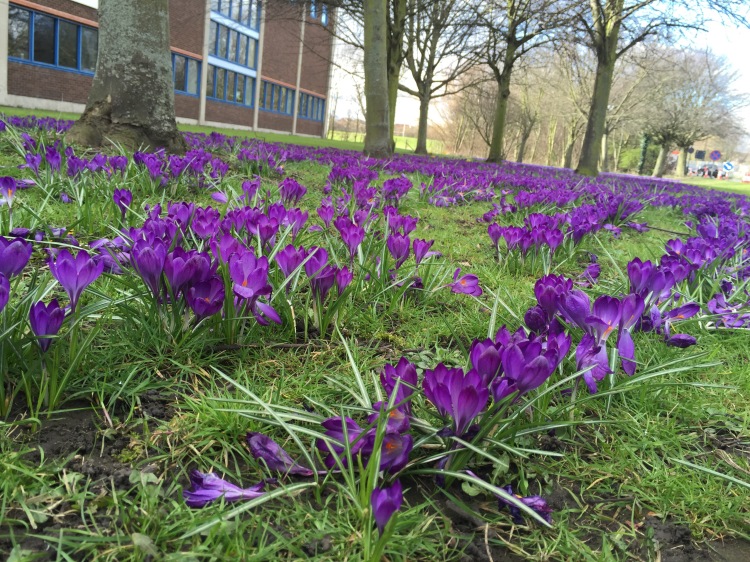 But then again, the media fawns to their cause, not giving direct credence to the actual type of dick that does this, too scared of the ‘racist’ backlash from the establishment! FUCK the establishment, listen to your fellow countrymen and women, (the ones who DONT explode on cue) yup it’s radical fanatical MUSLIMS. Not Christian nor Jew nor Hindu or Buddhist! But brainwashed kids doing as they are told! If you have a problem with me saying that, STOP READING MY BLOGS! 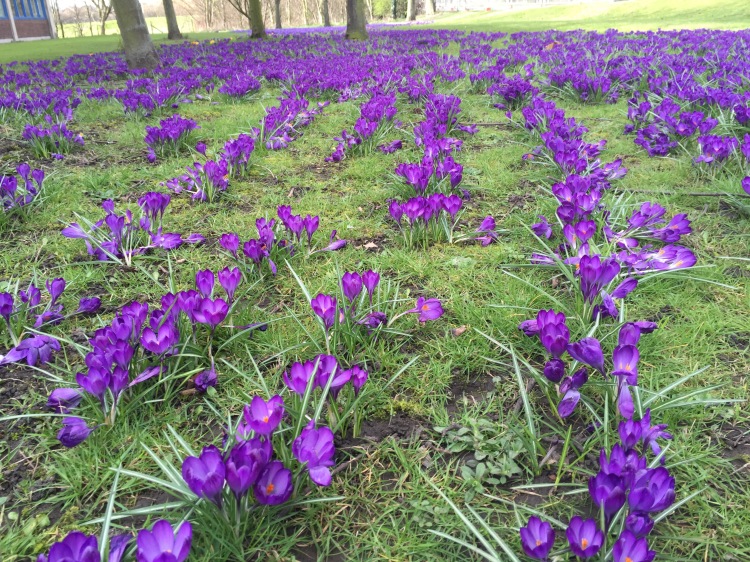 If I’ve lost any readers, well tough titties. I’m sick and tired of the western countries and religions having to apologise for anything and everything where the cultures differ! Then you get the heads of the Catholic Church, and the Christian faith calling for multiculturalism! Just wait for the outcry when the first C of E church explodes and kills the congregation. Just wait until the anti Semitic battle cry goes out when a synagogue gets whacked! What’s next? A fucking P and O ferry? Or the tunnel?

A tad pissed off today with our world! Those who know me, know I’m not a keyboard warrior, I’ve been right in the middle of that shite and lost some good guys around me! I’ve seen the worst that religion can mete out and I’ve had enough. I know I shouldn’t get tangled up in this crap, but it goes on and on and on and fuck all is done about it. Close borders, stop the migration and get a grip! Before its your friend, son, daughter mum or dad! Fuck it! Where’s me bayonet?