Governments, you either work for them, or you hate them. I did one, then I felt the other (but it’s always a fleeting feeling these days) today is the day of the budget! A budget that I thought had come to bite me yesterday! A letter appeared on my mat, a white letter (so I knew it wasn’t going to be that bad) As I read the back, the letters DWP screamed out at me! Fuck! What had I done now? 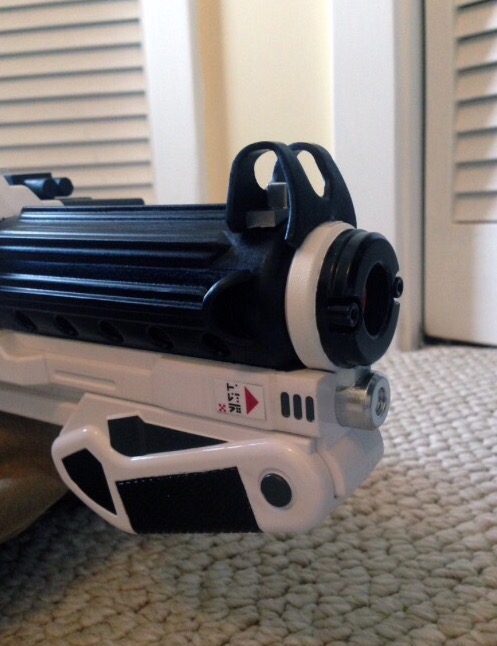 In 2014 I had filled out a load of forms for help and I was given it! (Happy days) now this help wasn’t being reviewed until October 2017! So why was I reading about an appointment that had been made for me with ATOS (not to be confused with A Tosser) but in reality…… Upon further investigation it had been deemed (by the DWP) that these clowns reasses my case. Needless to say I wasn’t fully compliant with this ‘order’, so I took umbrage and got the hump that things were going to go all squiggly again! 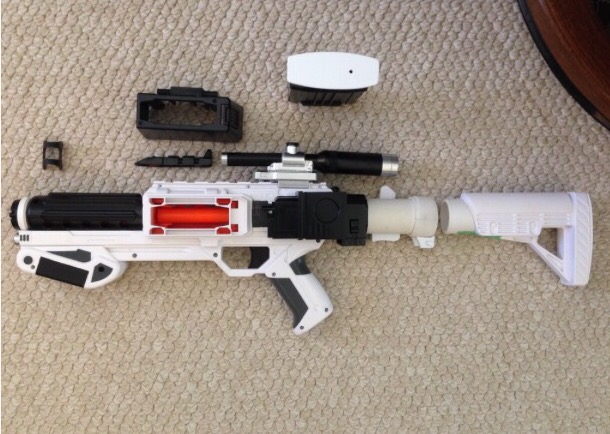 The first person I rang was my doctor for advice! The advice I got was worth every syllable! (So I’ll give it to you too). The second folk I rang was the UK vets association (they helped me with the forms at the beginning of the year). The doctors advice? Stop stressing, ring up ATOS! See if it’s correct! As I spoke to the Herbert in ATOS I got the destinct feeling he was on a YTS (if they still exist) and he couldn’t give me any useful advice apart from ring the DWP themselves.

After an hour or so, the DWP girls rang back telling me it had nothing to do with them! So….An OFFICIAL letter from Ardant house in Newcastle that stated it was working under direction of the DWP lied (or was mistakenly sent out TO THE WRONG PERSON) who will no doubt miss their appointment and lose any benefits! How many times has this happened to people in the past? How many folk have been screwed over in this manner? The DWP confirmed if they want to see me at all, it will be October 2017 to reasses my condition (by post) 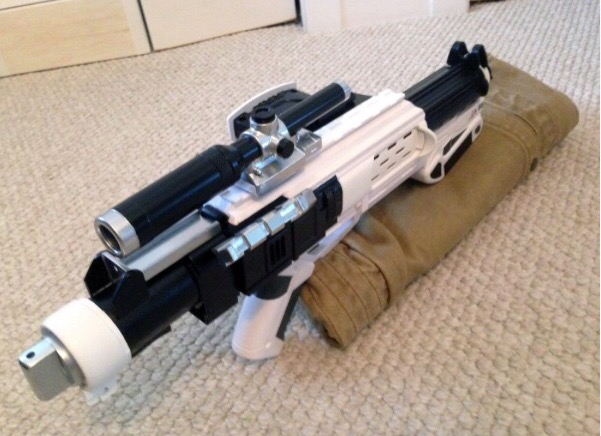 So if I have any advice, it would be to ring the number on your form (if it’s for Ardant house on behalf of the DWP) then if they won’t help (and they won’t) ring the DWP direct! I wasn’t needed to attend (I’ve been told officially not to) so they are either inept (shocker) OR trying their luck and getting folk in off their own backs and downgrading their benefits. I get pretty much Bugger all anyway but in this chaotic climate, THAT could have been taken away! If you rely on benefits, beware of this underhand way of cutting them. Ring the department and get an answer from them direct! ………..You’re welcome!