I’m sitting in the sun enjoying a pot of tea and a bacon sandwich at Tynemouth in Northumberland! The only pube in my soup is sitting next to a few tossers (older by the way) and their young gay friend (who shockingly stereotypes his gender). The old folk are happily loudly talking about pure shite and one of them is making a conscious effort to let everyone hear her phone conversation! Am I becoming increasingly irritable with old guys? 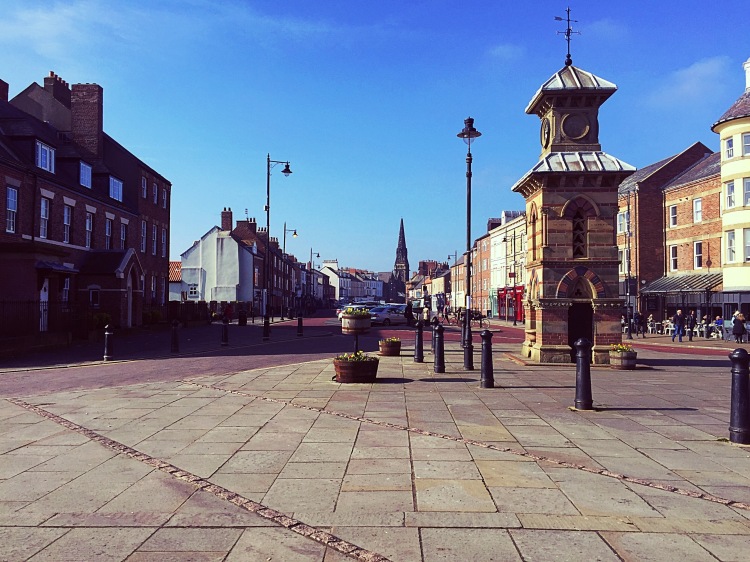 Anyhoo! The day has only just begun (well it began about eight o’clock when I got the washing machine on)and the retired generation plus the shift workers are enjoying the pseudo summer! The reason I came to the coast was to see if the guy will have my car back, I only got it for the winter and the bloody snow decided to stay away! Gutted! As I approached the garage I saw a line of land rovers! Bollocks! But he said to come back next week when they are gone and he will take it! (I’ve cleaned it and everything too) 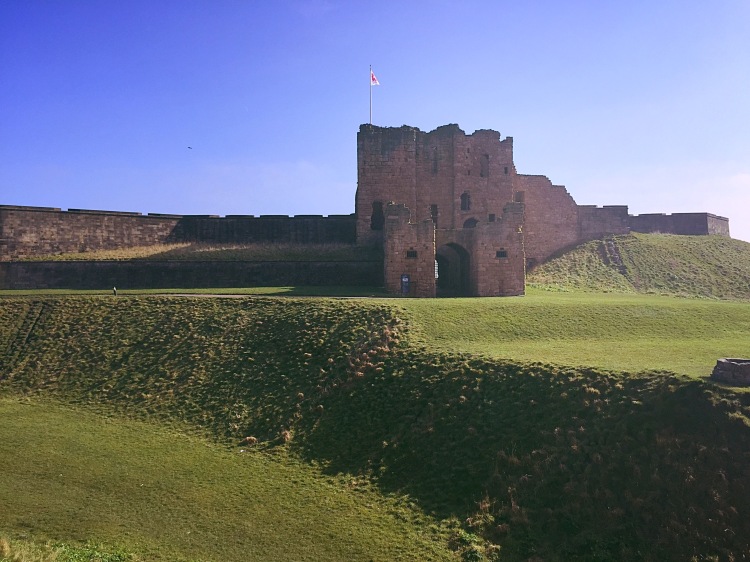 Oh yeah! My point/ gripe/ rant! As I pulled into the city limits of Ashington yesterday (via sheep wash) on me bike,I saw a black Renault at a junction! The woman in the driver seat looked to her left, then further to her left then moved forward and continued to look left as she pulled out the side road, looked right shat herself as I was almost upon her,then she waved an apologetic hand in the sheepish manner of a guilty twat! It’s happening guys! People are trying to kill themselves AND me at the same time! LOOK LEFT AND RIGHT! A two way street is a two way street! Not just the direction you are used too! 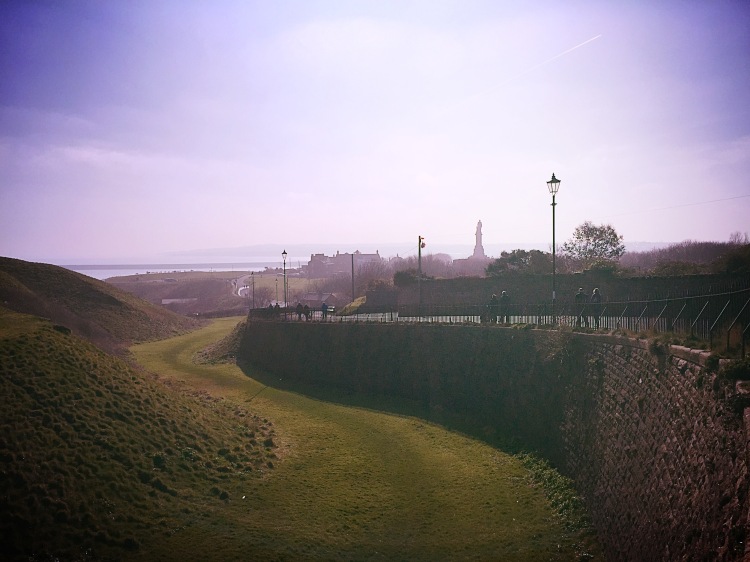 As I live and breath, the next person who decides to play that game, I will knock it down a gear and hit ramming speed! I’m insured and now I don’t give a shit! (Well I do but if I can cause someone havoc, I’m happy)