Traveling on the top deck of a double decker bus (at the very front I may add) certainly brings a new perspective on everyday life! You can spy into people’s houses you can look down into cars and see women in low cut tops getting lost! You can even get a better view of the things Over the hedges that you never really see as you pootle around in your car. Talking of cars (and the reason why I was on a bus) I took the gaymobile back today! Even though my bike won’t be ready until next week, I couldn’t have that thing disturbing my reality when I looked out me window!

As I arrived at the rental place I noticed the fuel wasn’t as high as when I took it away! You know what, I looked for a petrol station on my way, I really did! And not one appears on the way INTO the city! Only out! Well I read the agreement and they would charge £1:50 a litre! Fuck it! By the time I had found a fuel station, I would have got lost and spent it again, but no! Wait! I was told that they would charge £2:60 per litre to the customer (I shall have to see about this) but still, I couldn’t bring myself to get back inside the POS and drive anymore. 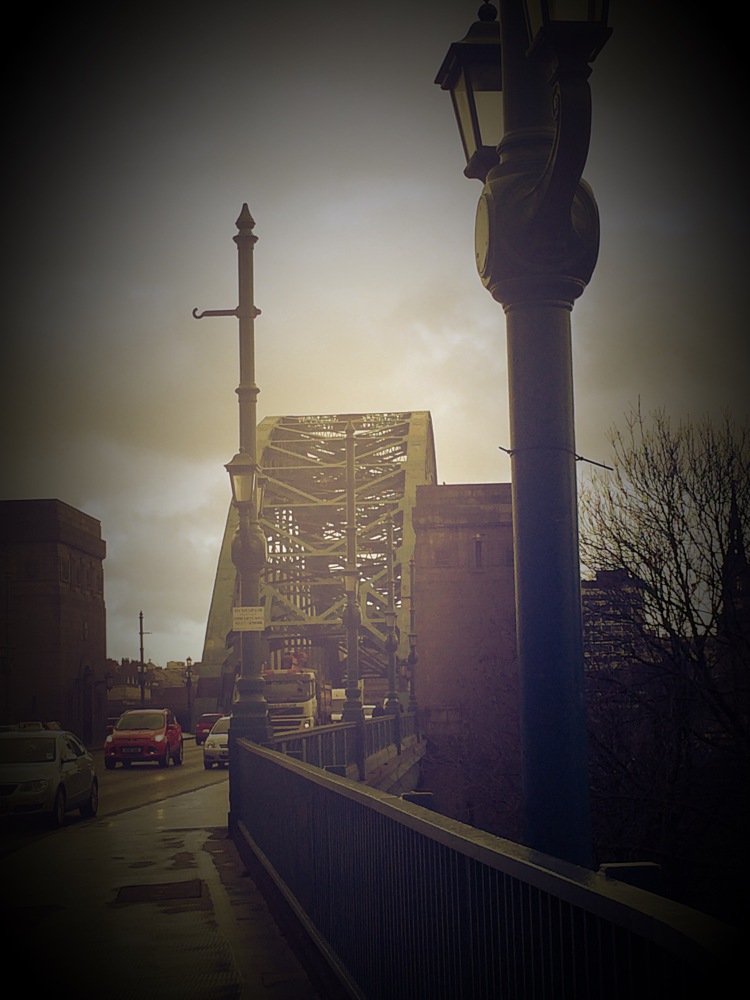 So a walk through the city streets ensued! I only lost my bearings once and travelled a full circle around Eldon square (circle around a square?) to get to the bus station! (It surely is a rat hole of a town these days) filled with pikies and young offenders! Anyhoo! As I arrived back home to pick up MY car and head out for a coffee, I received the phone call stating that the part BMW were sending to fix the box head wouldn’t be in until Monday! Not to worry, it was in hand. And that’s why I don’t worry, when things are up shit creek but in hand, there’s no need to think about it anymore until you get word it’s either done or going to be delayed! (It’s not hard is it?)

Just to remind the reader, I felt ‘not there’ the other day as IF my hands didn’t belong to me! Well it’s happened again and now I see the doctor at four this afternoon! Odd thing was, when I asked for an appointment I was told there wasn’t a slot available until the 31 of the month (with my particular doctor) but when I exclaimed (yes I exclaimed) that it was to do with the drugs for PTSD something was found for today!!!! Hmmmmm I’ll let you think about that for a second!

And now I sit in my usual haunt with a coffee and a sandwich (KFC style southern fried chicken tonight, it’s been marinating all Friggin night and day) next to possibly the most personal spatially unaware people in the world! I swear I will throw this cunts gloves out the window followed closely by her husband! Then her! My point? You want a fucking point??? DONT PISS ME OFF WHEN IM ON THE VERGE OF USUNG YOUR HEAD AS A DOOR STOP AND YOUR EYE SOCKETS AS SOMEWHERE TO HIDE ME MY PENCIL.