Winter sun! The need for speed and the lack of motorcycle is breaking me! I have the wood, I have the nails and I have the hammer, but apparently that’s not the way to knock a shed up! Friday will be the day I collect Rimmer from me mates garage and bring him home (unless it’s pissing down and blowing a hoolie) so two more sleeps! (I will look for an alarm system today, there goes a plan 🙂)

This morning (another great sleep) I decided that I must start doing stuff to get me up out of bed before the alarm finishes, (I hardly ever get my arse into gear in the morning (mainly because of the lack of sleep)) so today (yes I’ve used the word ‘so’ in the correct context!) I made a plan. Me with a plan? That’s a danger that is! Anyway, get me plants: George, Mildred, Patunia and Ivy (I’ve really no friggin idea what I called them all originally) into the shower! Me brother told me a while ago that every now and then plants love a shower! (Didn’t think all the fecking soil would fuck me plug hole up) but they are all happy now, even though I poked me fucking eye out on one of the bastards spikes leaves.

I know it’s sad, but I don’t care what you think! Then it was me couches turn (not in the shower) but the middle collapsed a while ago and I really thought it would be better to just get a new one! Well once I turned it upside down, slashed the under cloth (no money fell out 😖) I realised the intricacy of the build! So a plank of wood that used to be a shelf came in handy! Now it’s cool as fuck and back to its original settings again 🙂 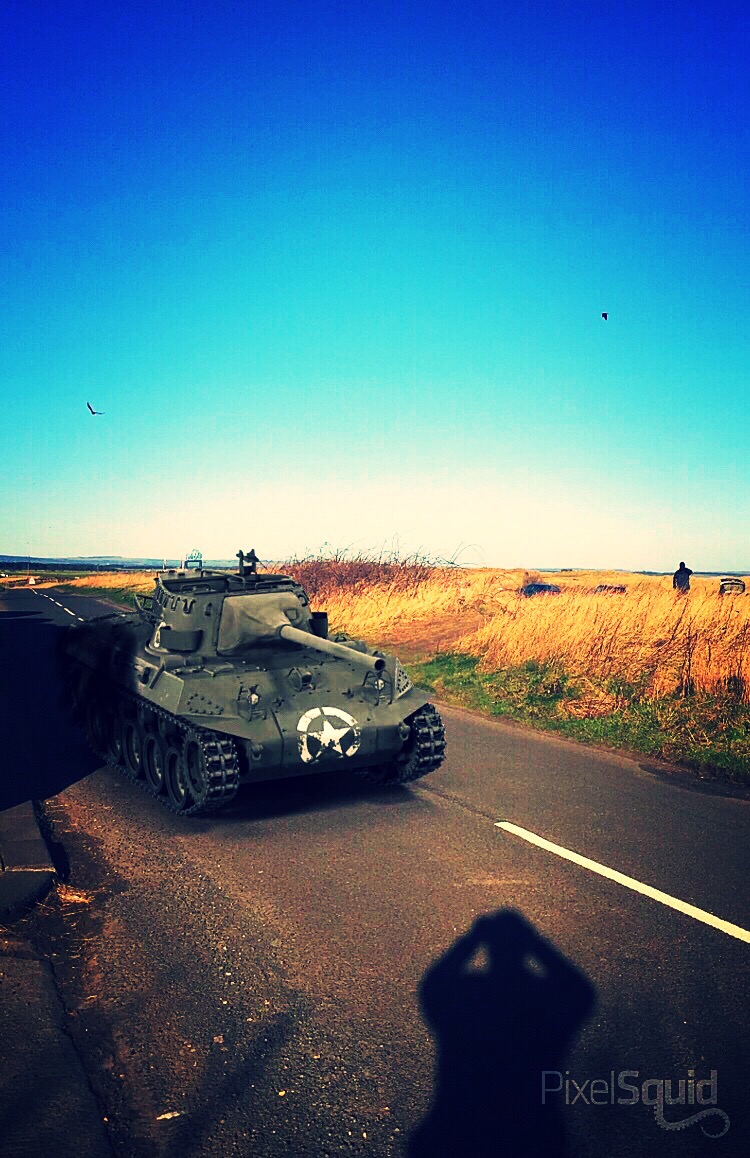 So a celebratory cup of tea at Mrs Miggins Pie Shop beckoned! But on the way there I noticed the road along the coast was closed (oh my) so my heart sank at the thought of wondering around looking for a decent brew! But no! The Drift Cafe is still open as usual for business. So if you haven’t been there yet, or you have, but think it’s closed. It’s not! It’s open! As usual! Just as the sign says……The tank just wound me up!