Wednesday, the belly button of the week! The ‘Meh’ day, the crap day on TV and the long gone ‘half day closing’. I used to enjoy those days, mainly because I was still at school and didn’t have too many worries in my life. Everything closed on Sunday’s, haircuts and cigarettes were less than a pound and no fast food joints (unless you class fish and chips that way). Everything was hued in typical seventies style! Oranges and Browns, dark patterned garish paper hanging on your walls and cars that would kill you as soon as you stepped out in front of them (no matter how slow they dragged along the road)

Today I visit the metrocentre not only for myself, but for someone who wants to see what jobs (if any) are available in this establishment! So for once I actually have a reason to be here, not just burning diesel! Trouble is, I awoke early and left my place with a renewed vigour of seeing clear roads, knowing I was with the great throng of folk going too and from work again! But that’s when I realised the only folk on the road at this time in the morning were old geezers going to the friggin metrocentre. Seriously, if this was way back in the day, all the other cars on the road would have been brown rovers! 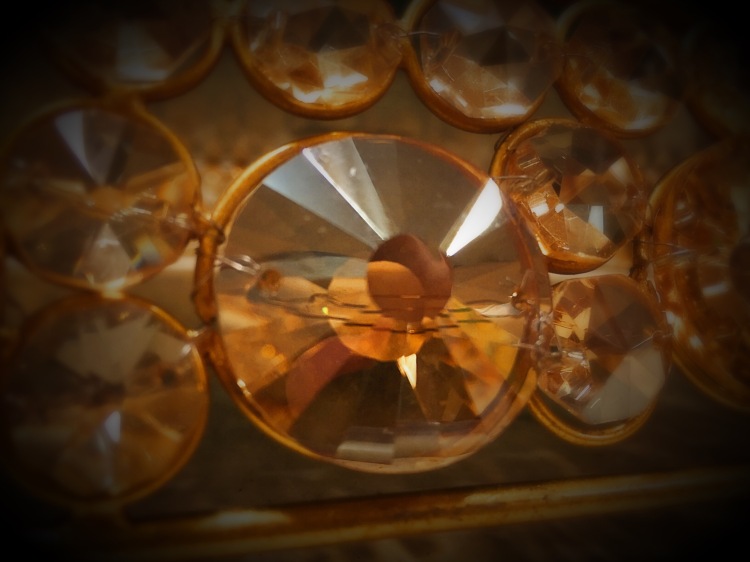 As I walked around for the first ten minutes, the lack of people here astounded me as all the traffic was coming off the slip road into the carpark  of this behemoth! Of course they were all aged drivers so that only meant they were trying to park in a spot they couldn’t fully see through the cataracts  and fluffy blankets on the parcel shelf. Not until I decided to grab a coffee did I realise the dirth of grey/ pink rinses, the flat caps and walking sticks protruding from every available seat in Costas. Bless em, all I wanted was a drink and a crumpet. 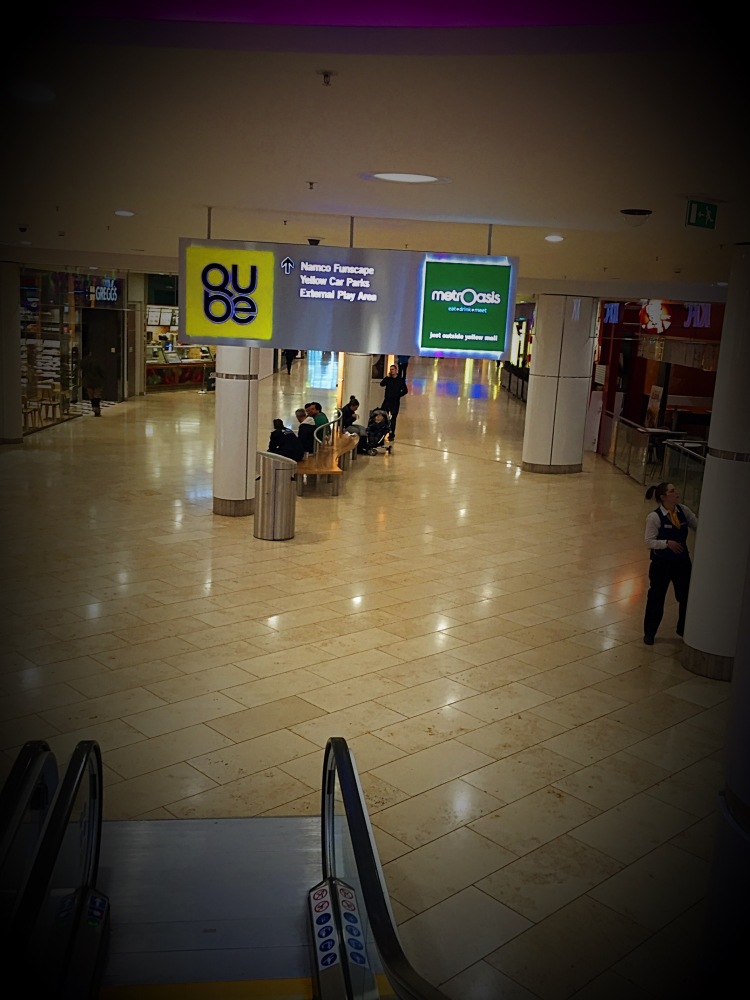 Ten o’clock, ten o fucking clock. A crumpet that’s all I wanted a crumpet. They sell them, they champion them as their breakfast choice. But no! Because of the marauding meanderthols (my new name for old doddering folk who can’twalk  faster than their walking sticks allow) all the crumpets had vanished in a puff of talcum powder and foot spray! Everywhere I looked, an old git was chomping down on crumpets, I wouldn’t care, but half of them seemed to have no frikkin teeth!

Anyway! Rant over (if that was a rant) I am now sitting on a crumb infested soft couch supping a lonely decaf cappacino watching the elder generation look eagerly at my seat! In another universe I would get up and offer the comfy couch to them, but today I have no crumpets because of the evil ones! I think I’ll play candy crush for an hour.