Oh Jesus, I’m back in Richmond for lunch as I have an appointment with Help 4 Heros today at around two thirty. First off let me say that as soon as I entered the ‘City’ limits, I felt the families cold shiver skip down my back that I feel whenever I’m near stupidity! That may seem a little harsh, but remember this place is only a stones throw from Catterick Garrison (the HUB of stupidity and wives who wear their husbands rank benieth their ‘Ron Hills’) it’s not really Ron Hills these days, more like fat pants and bleached hair! Babies wrapped around their fat belly as though they just don’t want to give up the extra body heat, and looking as though it’s fine to still be a lard arse. 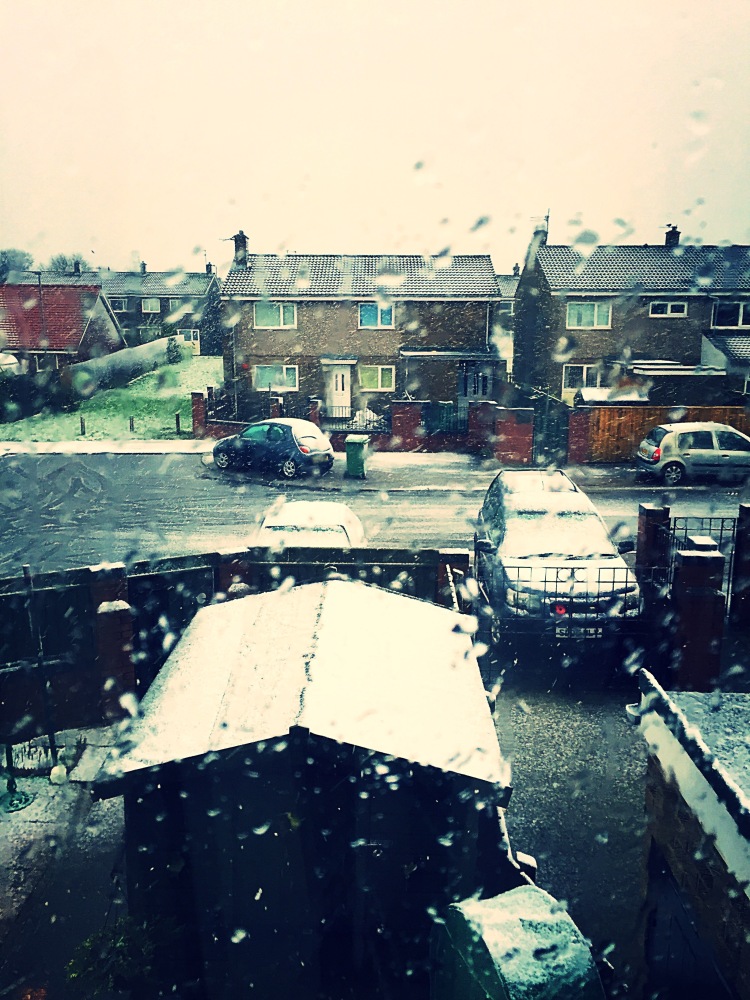 Sitting in a care/ bar/ restaurant, I’m looking at my past in the flesh. Soldiers coming in, ordering food in strange accents then disappearing upstairs. Mothers clubs of ‘Wifeys’ bitching about their husbands crap job hours! Couples of friends unburdened by the shackles of kids as they’re still at school (or gone to university) so they do ‘Lunch’ and chat shit to each other about ‘suffolk’ and ‘Horses’ (officers wives obviously) talking with closed eyes as though trying to remember what shite to sprout next eating Quinoa and Hummus wheat free gluten free rolls of flour!

Catterick is for the mud bloods while Richmond seems to be the commune for the senior ranks other halves. (Well through the daylight hours anyway). Originally I was looking at a quick get away today as I thought the appointment was going to be earlier, you know, drive in/ do the business then drive out as fast as I could so as to spend as little time amongst uniforms as possible. But another thought strides through me head. Because it’s early afternoon, I can pad it out a bit so as to catch dinner with someone 😊 (makes the day more worthwhile) as for sleepy kids, leave a reply 😶