Today I hate propel, no really, I’m sitting in the central bean coffee shop and the obligatory arsehole walks in practically shouting down his phone rather revisiting of that dude back in the day. All anyone could hear was about his bad day because the ride he was in developed a flat tyre and he didn’t have a jacket or a ‘Tyre Iron’ who the duck is he? Tyre Iron? All he wants to do is be heard and I’m going to have to tell him to shut the fuck up now!

Well he wasn’t happy with that lol, he dropped his coffee in a rage! FUCK! Someone’s just rang him!!!! He’s off again! Watch me ROAR!!!!!!!! I really should just let it go shouldn’t I? Like the Disney film tells us. But I just can’t! It’s Morpeth, he’s a dick and I’m in need of blood today. 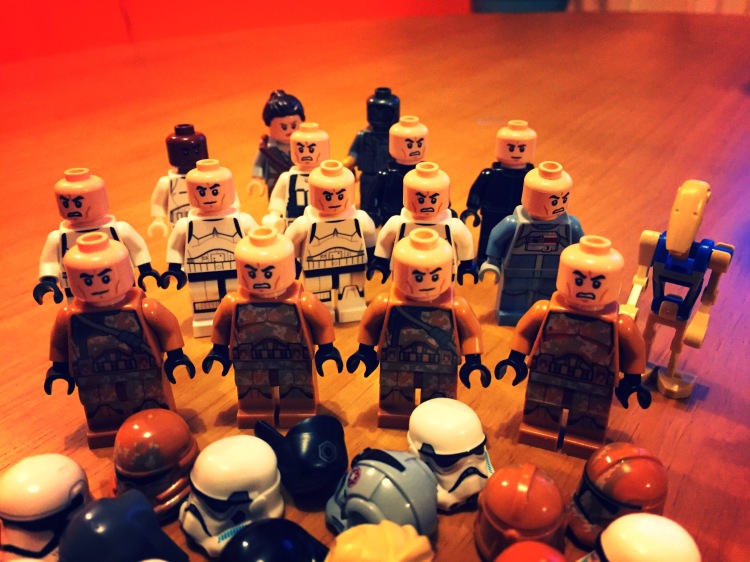 Lol, I’m not the only one with the hump now, everyone else is looking at him with daggers in their eyes! I don’t think he has long for this cafe! Anyway, to the crux…..I now have people all over the planet! (Well, north of England) looking for and procuring me dark green acetate! Many more bits of infinity are being applied in my kitchen these last couple of days (I’m not seeping, so I have nothing else to do)

Don’t worry, I will stop this storm trooper rambling once I’ve completely changes everything so I can go out and not fear the thing falling off me back as soon as I put one foot in front of the other. Now I’ve purchased a laminating machine, any acetate that is too thin can be instantly transformed into useable material 🙂 seriously, you think that you could just buy a ready are outfit and be allowed to take part in events.. This is WORSE than the army, but it gives me things to do to aid self help 🙂