Not so much Shakespeare, but more like ‘the shouting at SIRI’ but we will get onto that later. The idea today was to buy myself some green plastic gel/ film for my trooper eyes (as I grilled my last set under me……grill) I was just trying to soften them a little bit, but ended up toasting them (the smell of toasting plastic is nothing to brag about). That would be a simple enough job for today wouldn’t it? Well Bugger me with a fish fork if I didn’t have to travel miles and miles to get fucked off at the hight port! 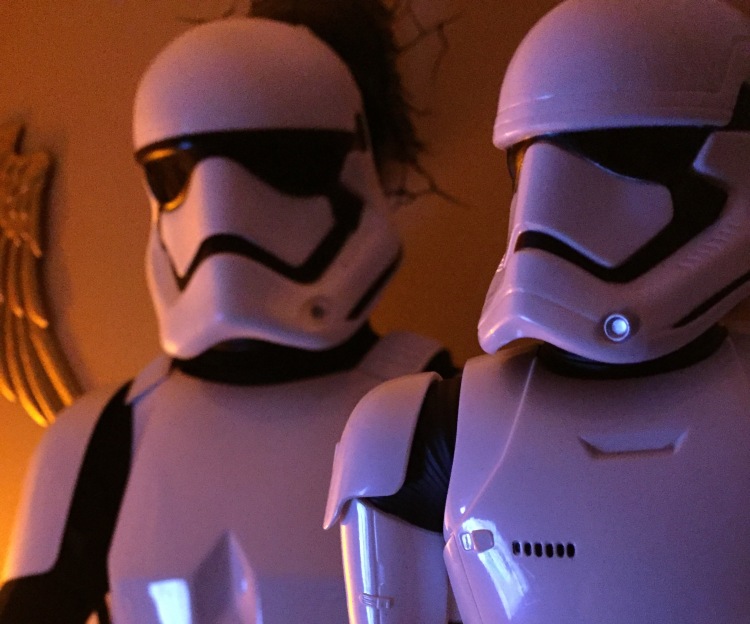 No where, and I mean NOWHERE in the metrocentre sells the stuff (I’m sure I’ve used it, seen it, bought it before) it’s all gone. There must be a world shortage of green acetate right now at this time (or has everyone else toasted their lenses) to be honest, I just wanted to get my arse away from the mall as it started filling up with pikey bastards in their shell suits and council house facelifts! 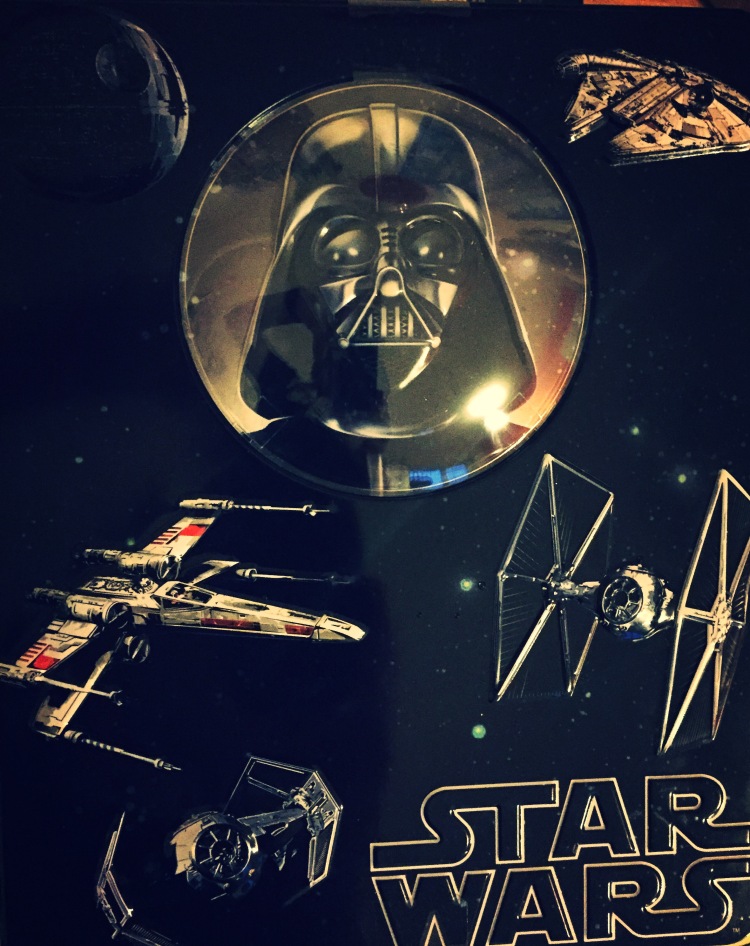 I’ve only been given a late present of biscuits……STAR WARS biscuits! I’ve eaten most of them already. Anyway, driving to Team Valley and ‘Hobbycraft’ I was just about assured there would be some of what j wanted there. There wasn’t! The biggest hobby shop around and all they could give me was bloody cellophane!!!!!! I didn’t want to wrap e roses up! The closest I got was a folder with a coloured see through cover (just ready to cut up BUT NO TOASTING). A bit of shopping later (I now smell like Johnny Depp) it was time for food! Now I haven’t been in a macdonlads for about two year and I now know why I didn’t visit. It was awful and I mean really awful. And the folk inside could have followed me from the metrocentre itself. 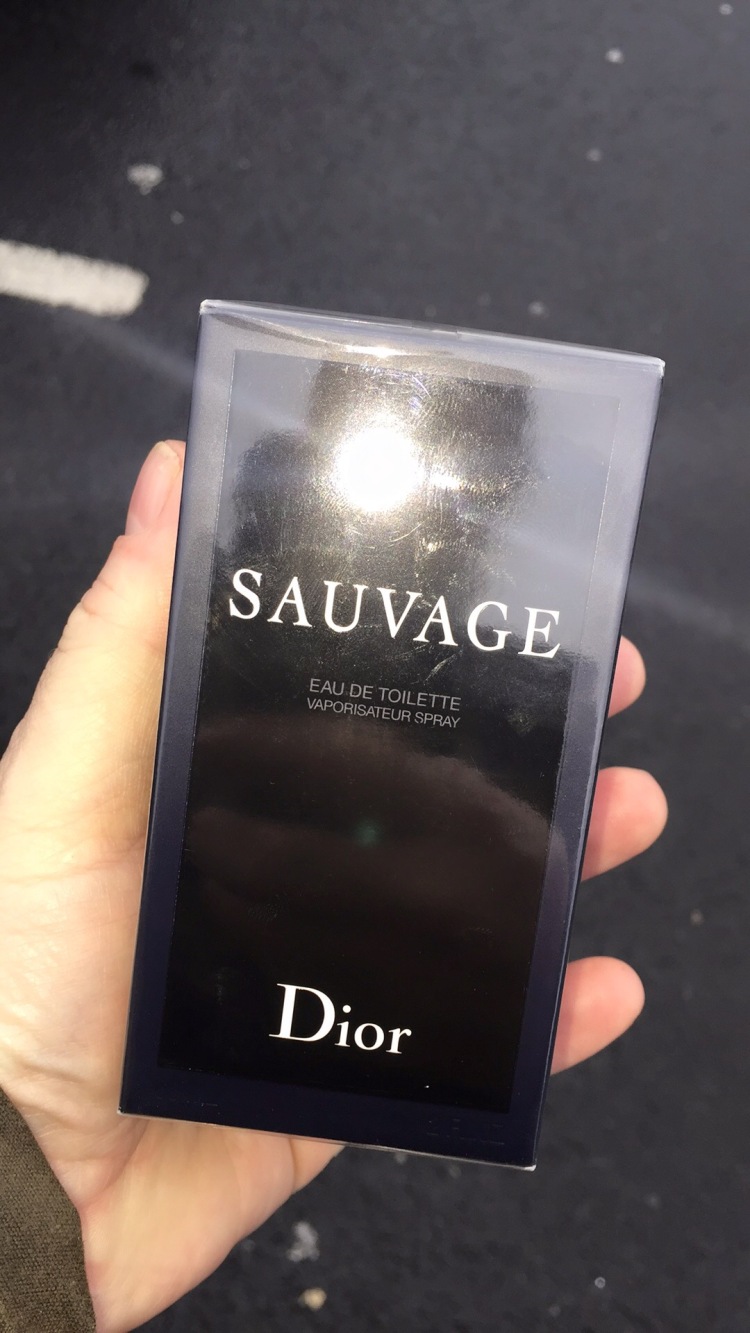 The end of the day approaches fast and I still have plenty to do to me bucket (mask) although there IS a lot of Dr Who on telly tonight!