Christmas! In November? Well it seems to be anyway. By the time I reach my 80’s (if I’m lucky) the Christmas adverts and shit will probably be in fucking July. In all seriousness, what are we doing as a society? Can we not go a reasonable time before we are bombarded with parasitical toy and game manufacturers attempts to make us part with hundreds (if not thousands) of pounds. One game for a games consul is retailed at £40 plus. I mean, REALLY!!!! Whilst the actual game consul is over £320. It winds me up to think of the debt this country gets itself into this time every year! 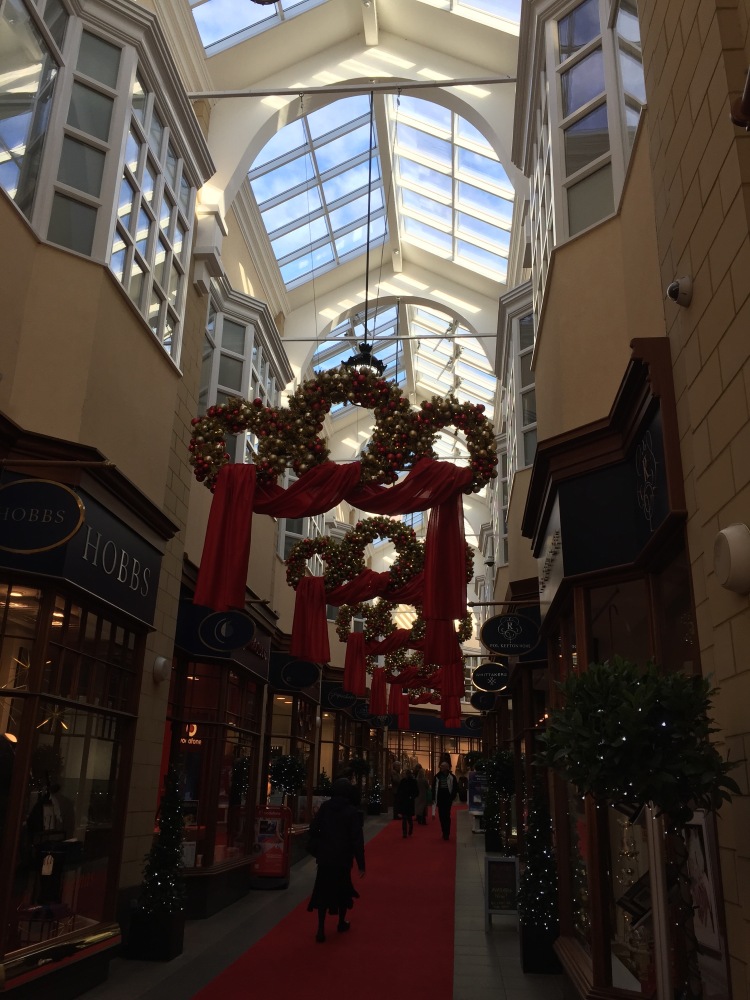 Change of tac! Today there is a small thermonuclear decive counting down in my head! Oh you may think that everyone has bad days and I should just pull myself together, please, tell me that to me face and watch your skin flail to the ground. The crux! A while ago (after not much help from Combat Stress’s care in the community team shite) I decided to approach the local social services to see what help there is around my area! I was interviewed (well a couple of questions) then told I would have a phone call for an assesment from Talking Matters! Well, I had the assesment, then nothing. And I mean nothing for over a month. No letters, texts, emails, messages anything.

So I revisited the social services and asked ‘what’s occurring?’ That sort of galvanised them into thinking they may not be doing their job right. So another phone call and a meeting was set up at my place. I forgot about that! But they were gracious enough to give me time to dress then the meeting proceeded! That’s when they informed me they couldn’t help, but someone else can! Hmmmm, another game of passy the parcel I surmised. Anyway, a few days ago my phone went, but I wasn’t quick enough off the toilet to answer! No message and a telephone number I wasn’t familiars with. 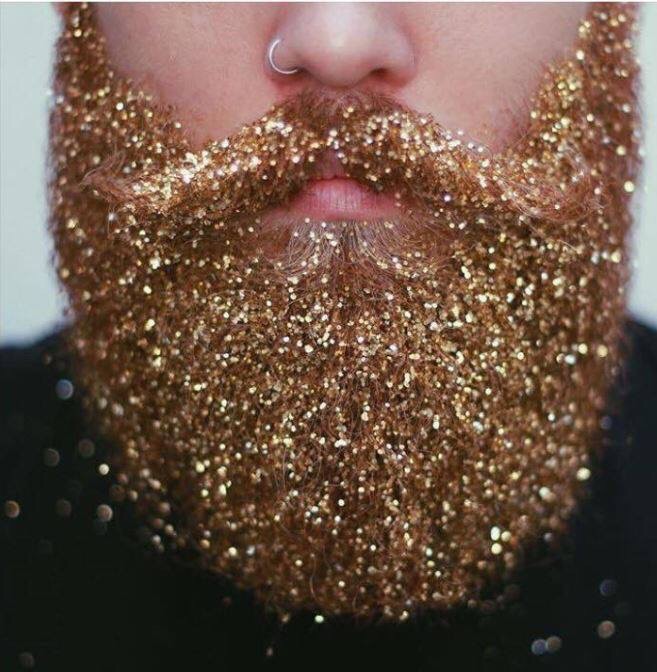 After feeling brave, I returned the call (AFTER A LETTER TELLING ME THIS GROUP HAD RANG ME AND HAD NO LICK GETTING HOLD OF ME) I was this informed that I had previously told them NOT to leave a message! (A fact I had obviously been unaware of as I HADNT told anyone anything) aside from that shit, she arranged (I do wish I had written her name down) for me to have a face to face meeting TODAY! (This was confirmed yesterday, when I rang her) an email was sent, a form to fill in was sent and a letter saying ‘thank you for my time’ was sent. At last, I was getting somewhere with local authority.

The morning started with a spring in my step as I was on the road to local help HURRAH!! I showered, got meself breakfast and into me car headed for my appointment. As Siri annoyed me to my destination (she still can’t speak Geordie) I thought about all the good things that will come from this meeting. Locking my car at the carpark (even putting up me parking disc, just in case) I went into the building. “Sorry, it’s cancelled”, she said, “The person you want isn’t in today”. IT WAS FUCKING YESTERDAY SHE MADE THE APPOINTMENT! Well, as days and hopes goes, this hasn’t gone as was planned! So ANOTHER group claiming to be there to help with mental health has promised the world and delivered dust! Well thank you local authorities!