Twice in the space of 48 hours I’ve been in a fowl mood with ignorant arsehole drivers of cars and vans and all sorts of vehicles that think they are (or want to be) motorbikes. Now I know this weekend has been a traumatic experience for lots of people in Paris, and obviously for the friends and families of the many many victims of these terrorist atrocities, but life (and anger for all things intolerant) goes on, these radical extremist arseholes have tried to kill me for years now! (Being in the British military over the last decade and a half does that to a man/ woman) but normal folk can’t get to grips how violence starts!

It nearly started on Friday afternoon in the service station around York. I pulled up on me bike in the dark in the rain to find ALL the bike parking bays had been taken! Now if they were filled with bikes, I would understand! But no! Every bay heralded one half of a car, while the other half sheltered In the adjoining bay. With my interest piqued, I manoeuvred in between a lovely new Mercedes and an older ford. As I put my side stand down, the four ways on the merc flashed heralding the arrival of its driver. Two older women walked up to me and looked at the predicament they had gotten themselves into. The driver had no chance of getting her door open so her friend started to have a go at me! ME, me who was parked correctly. Now if anyone knows me, then you know that was pretty much game over for this confrontation. It was only going to go one way with the inevitable outcome of someone (else) getting upset. The friend continued her tirade as I walked away until she called me an idiot. My helmet missed her by inches, wether it made a mark on the car I cared not! The driver quickly got in through the passenger door and gunned the engine, retrieving my helmet and conveying my displeasure to this argumentative numpty, I stood and watched, waiting to see if they hit me bike in the way out! They didn’t! 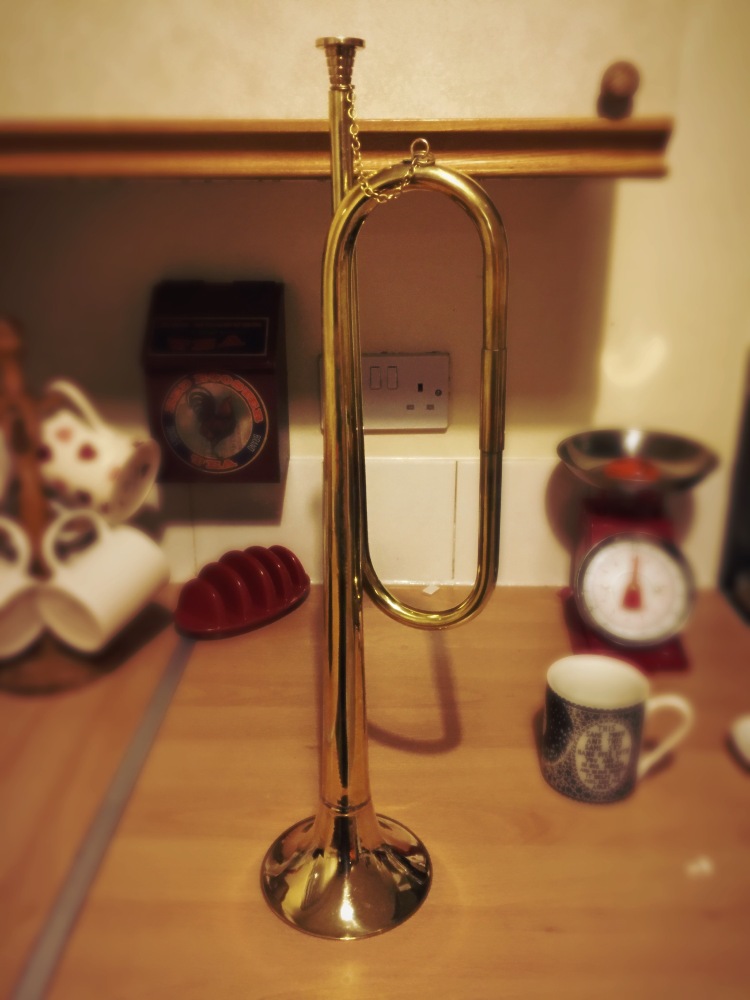 The rest of the weekend was littered with rainbows, coffee, good food and sweaty hair!

Monday beckoned so my journey up north was started in the dry daytime (a welcome break) I actually learned something concerning my condition that will need to be discussed with a health professional sometime soon (I digress) anyway, back to the road and the reason why it was dry was because the frikkin wind was blowing the rain at 90 degrees parallel to the ground. I could have sailed home, deciding to stop at the service station as before, I couldn’t believe me eyes when parked across FOUR bike bays, there stood a builders van with a trailer! My eyes looked like the night rider/ toe cutter from mad max (all bulgy and red) pulling up in front of this monster I kicked my side stand down and came within a few millimetres of clipping the front left of the van, the drivers mate looked at me with incredulity, how dare I block his path? His inquisitive eyes met mine and he turned away. Cunt! As I sat down for a coffee, I watched through the window when the driver returned, he looked at the bike, noticed his predicament then reversed as carefully as he could whilst noticing me with me feet up watching HIM, I waited, oh I waited for him to say something, he didn’t. WANKER!

So starts my week. I do hope it gets prettier and less fraught with peril on my side, but I fear it willint! As I said at the start of this missive, the terrible tragedy of Paris looms dark in the world this weekend, don’t let it happen elsewhere, don’t let the bastards win, don’t be scared to do what you have to do! Stay safe and never fear fear!