I knew today was coming, I waited for it, I yearned for it! I almost cried because of it! Yup, trigger finger part one was going to come to an end (or a new beginning of this didn’t work) 10:30 was the time I had booked with old Dr ‘H’, but as always the case, 10:55 trundled around and still no ‘Ping’ (I was psyching myself out in the waiting room). Strangely enough, I was hoping for him to tell me I need an operation to release the pressure in my hand, but no! 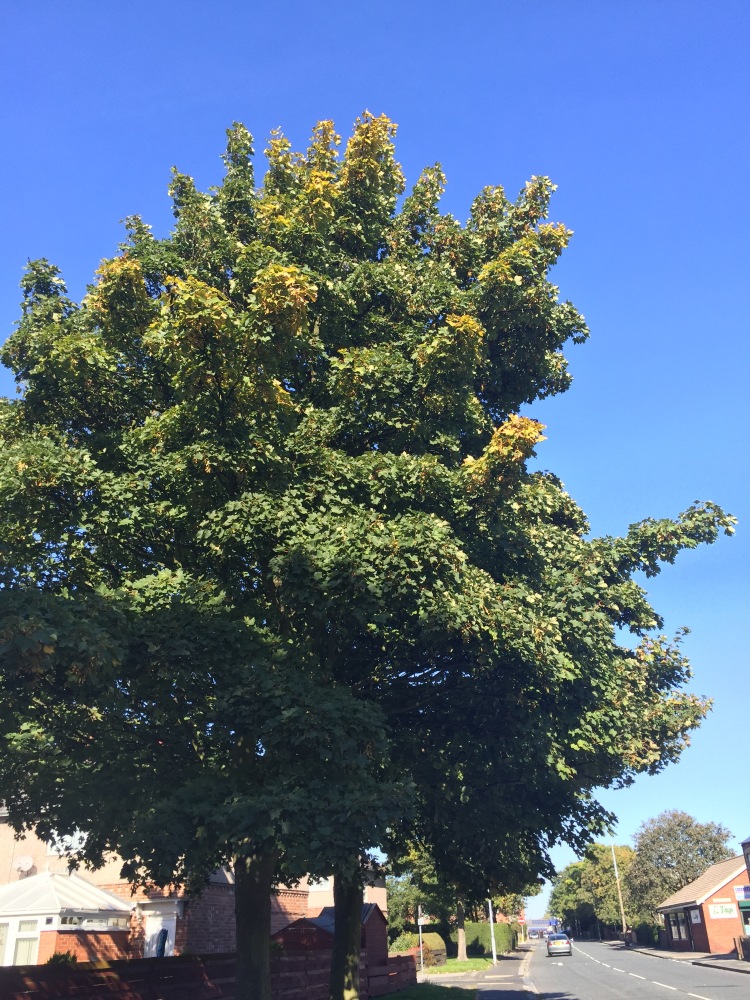 As I entered into his secret torture chamber (reminiscent of the Wests and the Fritzles) I saw he had an audience. A dusky beauty who needed to be in the room so she could watch the procedure (or pick me up if I passed out), of course I didn’t mind her being there, the more the merrier really, more witnesses for any malpractice lawsuits if I caught cancer!!! Okay, I’m being dramatic, but it’s for comedy effect…….. Nearly!

If you’ve ever seen the new ‘Star Trek’ movie, you may remember the scene where Captain Kirk is objected by his friend Dr ‘Bones’ Mcoy! His hands swelled up and he got ‘numb tongue’ well my hand went numb (finger) and my eyes swelled up with tears! However, after the initial torture (and the young intern holding my hand and stroking my brow, I watched in abject as Dr Mengle played with the embedded syringe, pulling it back, then reinserting it (just for shits and giggles I thought) but as he continued to play with my version of reality, he narrated the procedure to both the young apprentice and myself! A morbid curiosity swelled through me (or nausea, I couldn’t tell) but I became transfixed on the needle lodged in my hand.

Once released form my bondage, I ran, nay skipped from the building and into the dazzling sunlight! Oh how I thought I would never see this again! (And again, a bit over dramatisation), after a few hundred metres, I realised I shouldn’t have been exerting myself so much. Dizzy I stopped, took stock of my situation and called a taxi! Bed was screaming for me (as with the first time) I also needed food (or at the very least a drink) so off home I rode. I never said a word more than needed to the taxi driver and no tip was offered! But apart from the numb hand, the bad head, the lingering man flu and a touch of dry rot it’s been a strange sort of day! (I will regale you all with a story of father daughter re-bonding another time, save to say I smiled all the way home that day)