Darcys dilemma! Do I take the black or the cream jodhpurs today? Well I opted for the black as I thought they looked quite fetching the other day, so black it was. Starting off with a sausage sandwich (this time the bus was late so I could troff the scoff to my delight). As we left the house for the centre, I realised the bins needed emptying (now that’s the duty bods job, and I was duty bod) oh well, in with tonight’s rubbish as well then. The morning started off pretty good actually, with my personal mood up in the clouds, it was a great dream I had last night, and the remnants lingered for a while after breakfast. (A tad like that film with Leonardo De Caprio where they go deep into dreams, but that’s my little memorable story for myself in darker times) 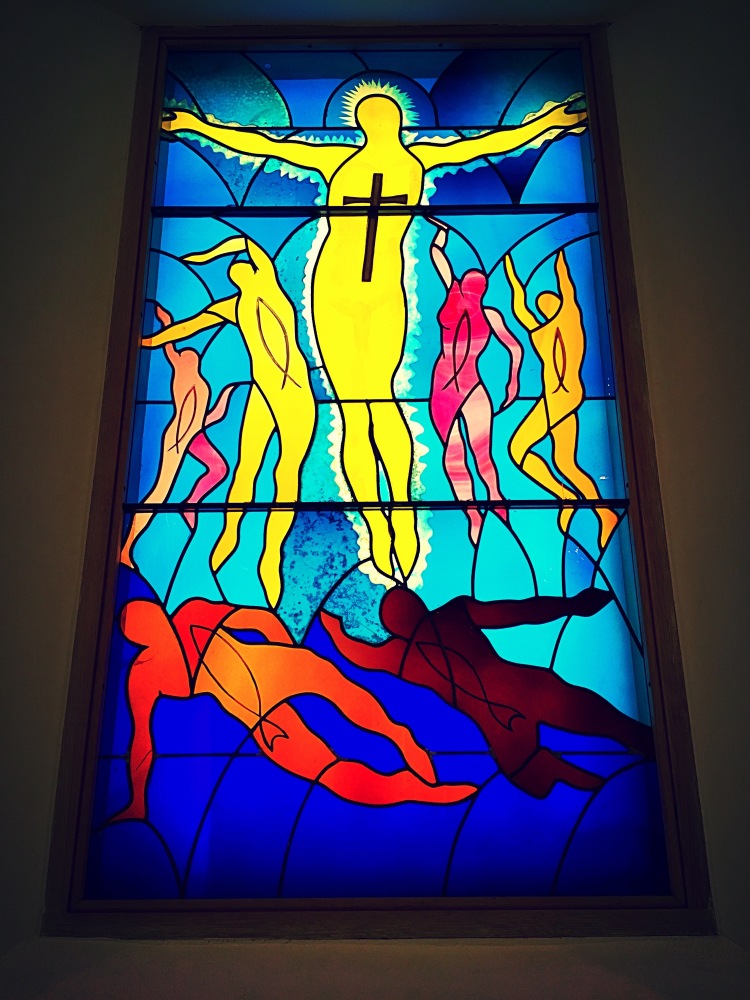 Straight into the orses today. From the field (I nearly collected the wrong beast again) then grooming and saddling up. Saddling up! Me! On me own orse!!!! FFS, it couldn’t have been much more wronger at all. Poor Red had to stand there and accept my poor attempts at being a cowboy! The saddle was good, but it was in dire trouble of twisting all the way 180 degrees and I could have ended up, upside down 😳. Fortunately, before any mishap, that was sorted by “Jackie” the stable manager (not to be confused with the girls magazine from the 80s) as we lead the orses into the outside arena, we were confronted by a plethora of obstacles!!!, drums, poles, barrels and a couple of groomsman. We walked around in a circle for a little while first then trotted, oddly enough I cantered (that’s a bit faster than a trot, and I was told to slow down in a panicked voice of Jackie! At no point was I out of control of my steed! It was just a case of heels down and pull her head to the right and I knew we would stop……..or jump the wall! I felt great, and I must admit, I’m sure Red felt a bit more secure in the knowledge that I wasn’t going to panic. We were cool. Anyway, teams were sorted and a relay took off. The course was around some blocks, a figure of eight at the end around two barrels then a few poles on the ground to walk/ jump over! Yeah, Red is a jumper!!!!! 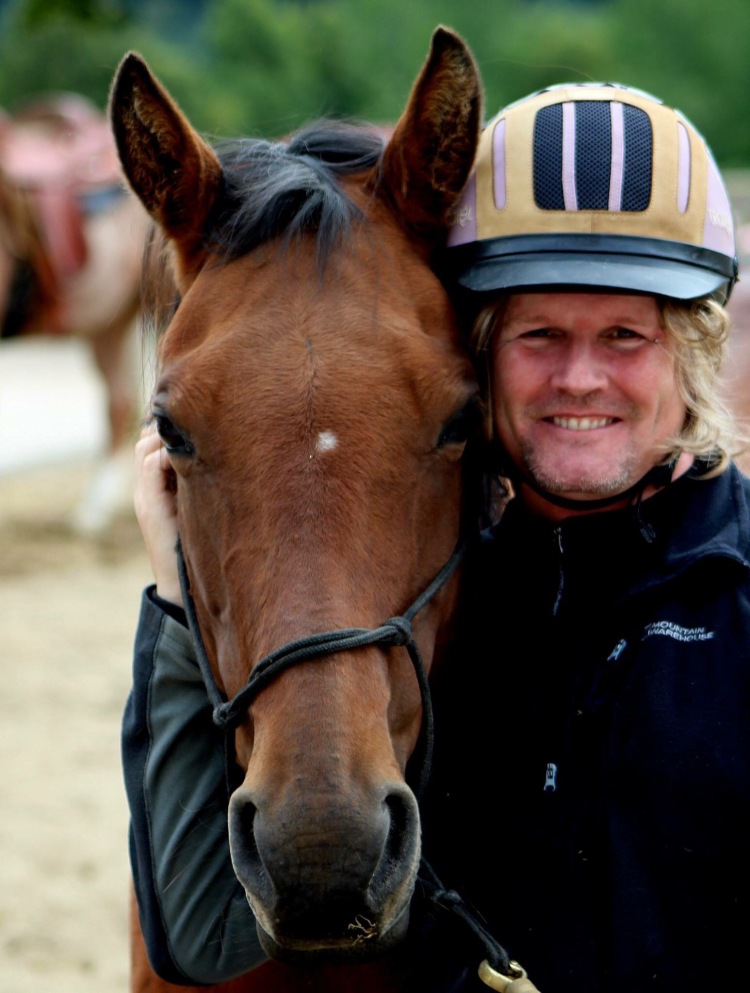 A few times around, getting faster and more confident as we went, then it was a race with a glass of water to a bucket on a grooms head, well the water was supposed to go in the bucket, ours went over the groom, oh well. Saddles off then scoff. It was a good hour or so riding then the guy with the birds of prey came in. Oh my Jesus Christ on a bike. How lovely were they? Two owls, a barn owl a tawny owl and an eagle owl (that’s thee isn’t it) and two Hawks. A big one and a little one. We took the Hawks out for a hunt and I can’t tell you how cool these raptors are. We had the gloves, the meat, the telegraph poles, what amazed us the most was the complete lack of sound as ALL these birds flew to get at their prey!!!! Awesome is all I can describe today as.