Point 1- beards do not make you handsome

Point 2- beards do not make you slim

Point 3- tattoos do not make you handsome

Point 4- tattoos do not make you thin.

Okay so that’s the points out the way! I see guys sporting magnificent growths on their chins (I’m seriously jealous of some) but what they forget is that sometimes they are pig ugly! Honestly, the only reason they have taken time to grow a mass of giants pubes is to fit in with the modern equivalent of sideburns! ((Also to allow the Joseph Merricks of this world, the freedom to wander the streets without the fear of hoards of pitch  forked yokels attacking them) if you is ugly! You is ugly! Same goes with tattoos! There are some lovely sleeves going round at the moment, gives the rest of us a bit more lee way where tattooed folk are concerned! We are no longer considered untrustworthy renegades who eat virgins and play Devils music! But still, a fantastic tattoo will only detract the horror on your head, you call a face, for the briefest of times. It’s not cosmetic surgery!

Imagine my incredulity (that’s twice I’ve used that word in the last few days) when I come across a fat ugly guy with tattoos and a beard! I feel for the poor guy, I do because when this fad is over, he’s stuck with a face he can’t hide anymore! But! He will have been accepted into the fold anyway! So to save from being ostracised from the group, he will keep the beard and become the wise one folk of his ilk will turn too for advice! So this craze will sport more and more crazies giving bad advice! Not unlike what’s happening at the moment in the bigger wider world!

We are told not to go on holiday to Turkey, (one of the best get aways for UK folk) why? Why should the rest of Europe want to stop the tourist influx into this predominantly peaceful Muslim country? Has Turkey earned this  because of the political stance against IS? Or because it’s a Muslim country? Well according to those in the know, it’s about one guy on a beach with an AK47 hell bent on murder! A lot died yes, a lot more could be in the firing one yes, but to shun a whole country!!! Come on, surely that means the terrorists have won! They have enslaved the west within its own boarders! They have took on the night of the rest of the world and have come out on top! Well bollocks to that! A mate of mine is in Turkey right now (2013 she came to Sinai against the UK governments advice and she had a fabulous event time there too) so don’t let the men in black win folks (terrorists OR politicians, you choose) the guys and girls who dies on the beach haven’t the chance to live their lives anymore, but you lot have. Die on your feet, don’t live on your knees! 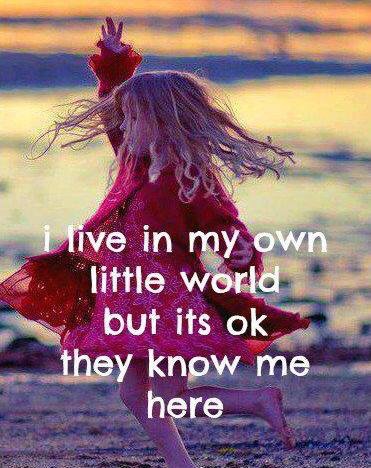 (This is not a call to arms, it’s a rant that started off lighthearted)