At last! Bacon! I mean real meat, cooked meat for breakfast! I slept in and missed it!! That didn’t start me day off in the best of minds, but I suppose it could only get better! STRIKE TWO. It got worse! The sessions in the mornings were bloody intense (not in tents as they could have been) and the rain lashed down three seconds after the sun made an appearance so now ride out on Rimmer as I was planning ! Oh well! 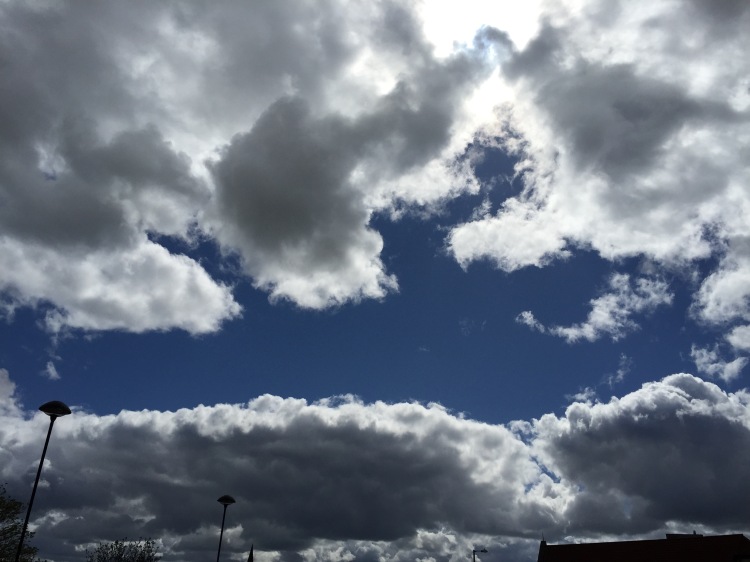 And that’s Friday done! Only a one to one session left to do and the day (and weekend) is mine to do as I wish! Well apart from the mid week appraisal tomorrow for no apparent reason (although it could be said they only do this so they can check you’re not drinking) hmmmmmmmm Sly that! A visit into Aye could be on the cards if I can find a safe place to park Rimmer! (I don’t knew where the police station is so I can’t use their car park) so I guess it’s a look into me room and maybe a filim. 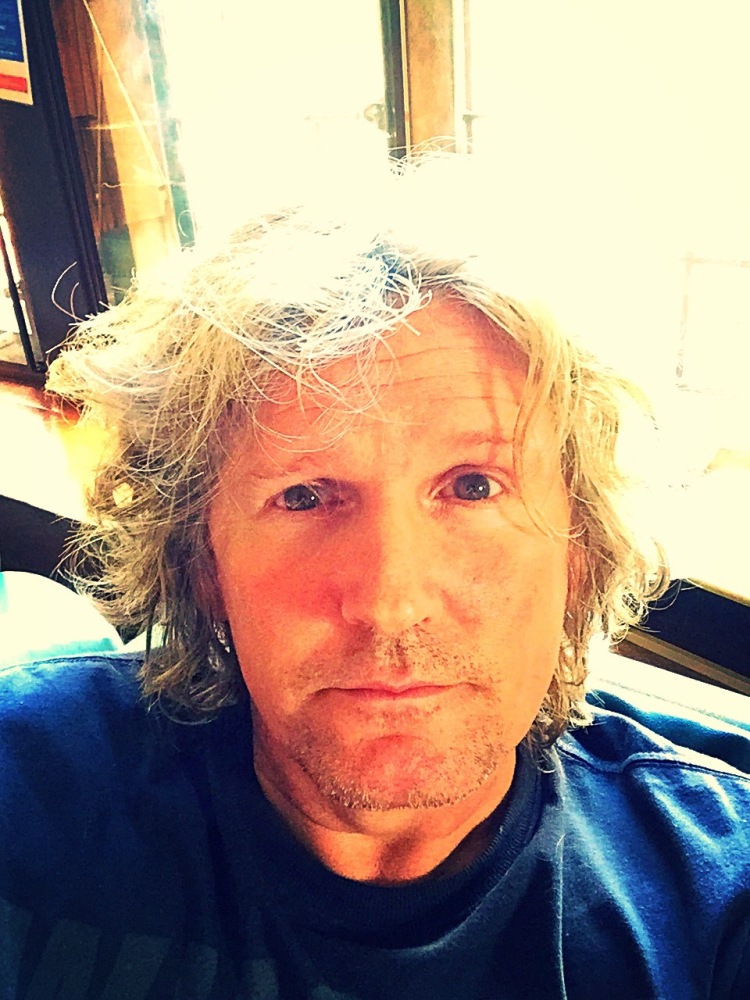 The sun has reappeared! Only for a second though! And as you can see my hair is lengthening (and lightning too) as for the stubble, when I realised I was going to be late for me meat sandwich, I hurried out me bedroom to catch the last vestige of protein only to be greeted by crumbs on the plates and satisfied veterans! So no, I didn’t have a shave, and in protest, I sharnt! Seeing as this day has long to go before I retire, I may revisit this missive later to see if anything has changed! Don’t turn over just yet! The programme may get better! 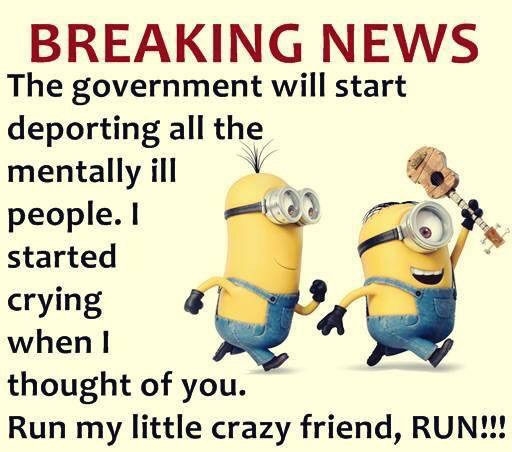