The three ‘F’s. Fight/ flight/ freeze! (I wish I had frozen in me bed this morning) this class was put on the program to wind me up I’m sure! Let me explain…….. I know there are many many books out there to aide professionals in all sorts of work! I’m sure that therapist have the same type of book because their ‘Degrees’ required them to be well read. But you see, there’s the rub. Read a book and become an expert in everyone’s problems. (It MUST be this because me training and books say it is) THATS what happened! You are asked a question, you give an answer, the answer doesn’t quite fit with our model so we will play with words until it does. (The answer NOT being the one you gave and you are NOW being taken down a path you didn’t know you were going) same old same old!!

Facing fear is something you would rather not do if you can avoid it! But this second session tried to explain that sometimes it’s good, but why it’s bad!!!! Confused!!!!! I decided to lighten the mood and take the lesson on a meandering road to kill what time we had! If I hadn’t, then six bodies would have washed up on the shores of Aaron. Nuff said.

Mindfulness! Now I like a bit of that! Today we were invited to take part in a sleep experiment thing! (Apart from the snores of a couple of guys (it was SUPPOSED to relax us not send us to sleep)) the voice that was telling us to Breathe in them out then in then, well you get the picture. But This Voice just didn’t stop! I was happy to be relaxed, but this voice kept whining and whining on about fucking ‘Breathe in….’ So when we finished,I told her what I thought (my filters switched off) but then we were invited to think of a beach, at least this other voice wasn’t as nasally and DID stop. So I smiled all the way through this part as the beach and the waves and the sea are my thing. 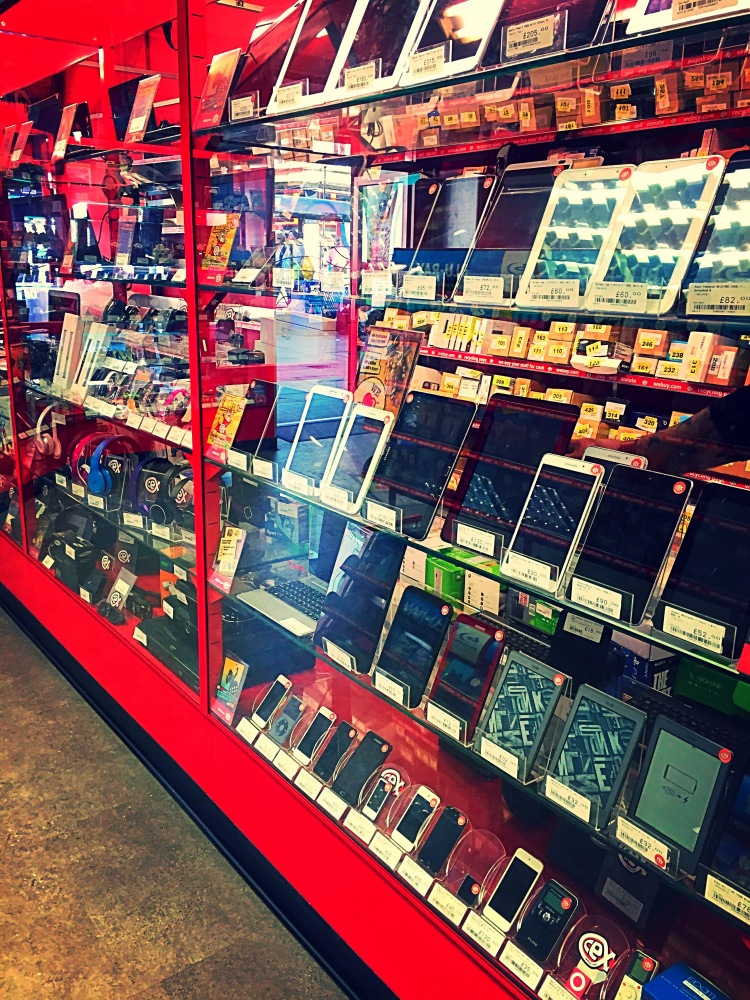 A bit of a session with a one to one came next then it was off down town with one of the other guys for him to buy an iPad! (He realised you need one for these types do courses or you will go mental………Erm! (Oh BTW we will see who reads this) I found a website last year called Cartoon HD. All the free movies you could want, but that was closed down, well put ‘GenVideos’ into your search bar and see what pops up! (I’m watching Ted 2, Avengers, age of ultron, and minions tonight, also Jurassic world! So if you haven’t got it, get it