Porridge, fecking porridge AGAIN. Four days now! I feel like a ready brek boy all glowy and sepia! Enough on the food (there just isn’t any) let’s concentrate on the meat of why I’m here (did you see what I did there?) More of a lay in than I bargained for this morning but all was good! (It’s Wednesday for crying out loud) And our first session was “Thoughts are not facts” no shit Sherlock!

Another morning of sitting in comfy chairs listening to a droning record (yes if you read this, it’s about you mate) our first look at how someone can be so boring with only one head. Thankfully after only hour he stopped dribbling and let us out for a tea break. Cognitive Behavioural Theropy has never been so dull! I tried to stir it up by having a different point of view, but I think the others were to zoned out by his psychobabble to notice! 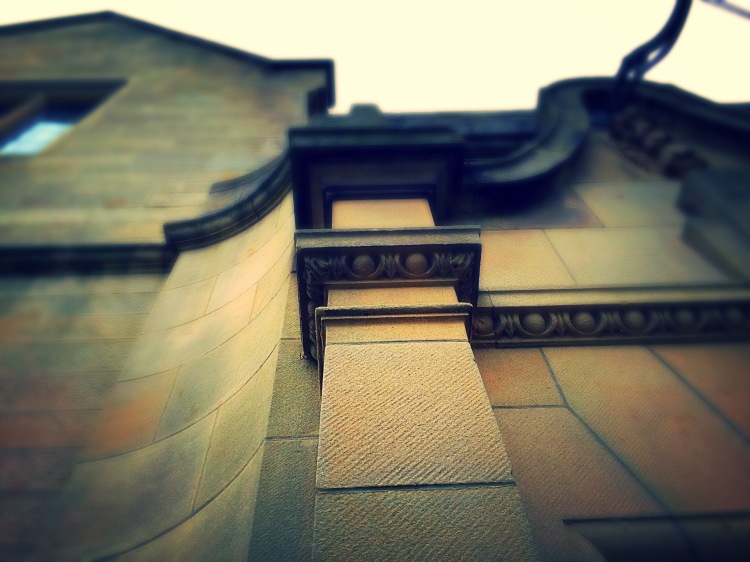 Next was supposed to be ‘Drawing shit’ but it ended up as a Ticky paper exercise with a bit of crossing out! Not a crayon or paint box in sight! I was gutted. The only thing that kept me amused was watching the worlds shortest therapist trying to reach up and write on the white board! (Aw bless) I think the minions are missing a therapist! After that came lunch, and by lunch I mean salad (as broth and baked potatoe don’t hold much credence as food), so half an egg, one beetroot, some salad and a spoonful of grated cheese later, my diet was in full swing. 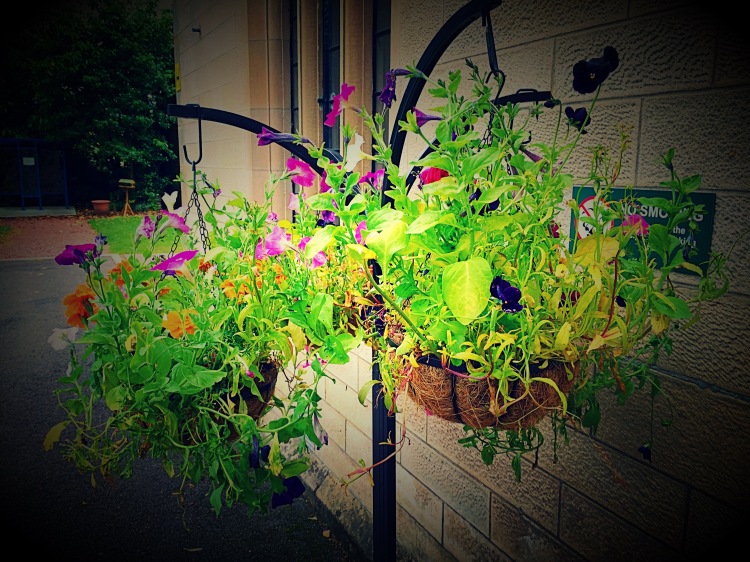 A bit of sleep promotion after me lunchette, odd that since I had fallen asleep and thought I was late for the start of class, only to find the rest of the nutters hadn’t turned up either as they had been accosted for a “House Meeting” (I had sacked that shite since I blew my top last year) so a one to one class it was for me then:). My one to one “Proper” was pushed back. But Christ it was worth it! I say in that therapist chair, (therapist, not the rapist) and had my brain scraped from the back to the front. Gave me a lot of insight I can tell you, although I won’t know what to do with it until at least tomorrow (and by that time I’ll be in the seat again)