Five! Five is the first number I’ll start with today. If five people from my school turned up to my funeral, I would be gutted. Family, yes I would expect them to trudge down to the crematorium, shuffle in their seats and pretend to sing the hyms I chose with Gusto! But if friends decide to put their condolences onto social media telling my long departed soul that it was a tragedy, and how much ill be missed then don’t decide to actually see me off (all perfunctory duties done with a stroke of a keyboard) I will admit, I myself have not attended the funerals of everyone that has passed, but in point of fact, I either knew them in passing so I didn’t pop my thoughts down on the interweb, or I have been unable to attend through the fact I’ve been out of the country! So five! Remember that number. 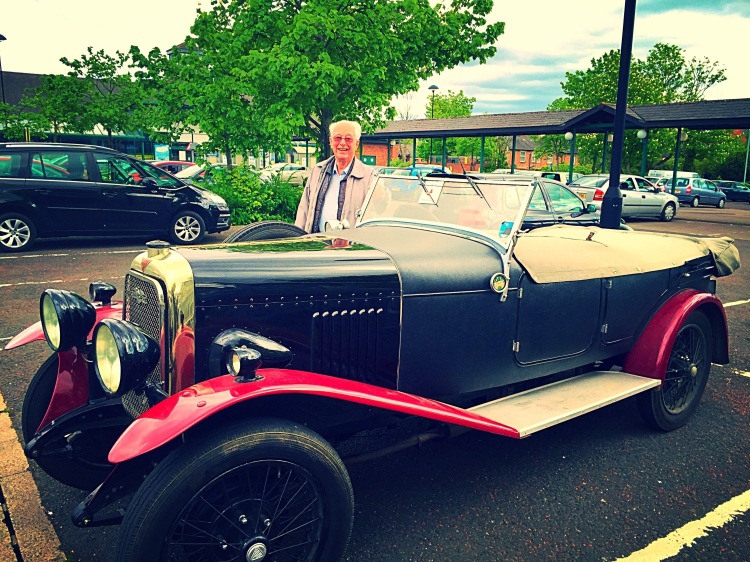 Two. Twice I’ve been put in mortal danger already today. Once I can sort of accept but twice, in the space of two hundred meters (I can’t even count it in minutes, it’s friggin distance) White Elephant roundabout, small, no obstructions, no trees plants tall buildings or any such artefact in the way to obscure view from EVERY direction. So it’s with utter incredulity I find myself braking in the middle of my right turn and staring at the amazed and surprisingly angry face of some old git in a four by four (even BETTER view of the road I would have thought) i saw him on the approach to the roundabout, other vehicles had completed their manoeuvre, so why this twat pulled straight out when I was but inches from his lap is beyond me. Luckily I anticipate these elderly creaking gates (me dad was the WORST) so I averted a quick trip to the hospital. 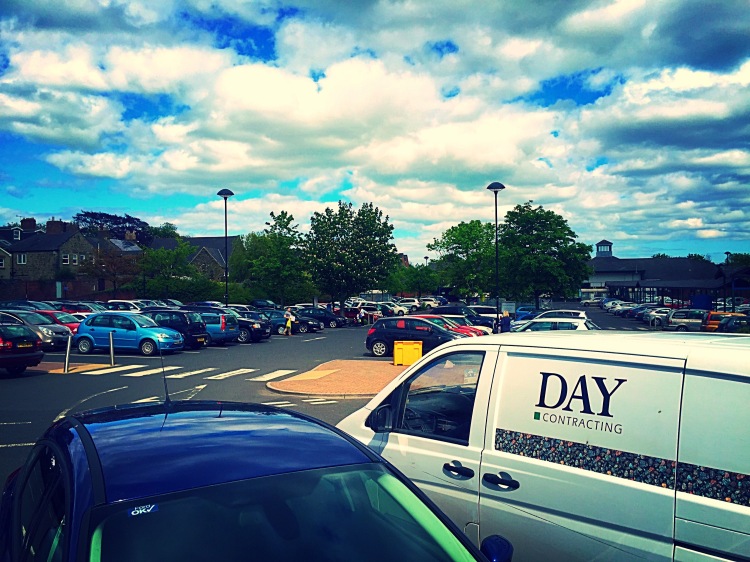 Taking no further chances with old folk, I sped up to the speed limit (I know it’s a limit not a target) but I wanted away from the scene before I took his wheel brace and rearranged his vision. It was literally the NEXT turning, all was clear, I was slowing down to turn left untrue road to the doctors, when the pink rinse brigade struck again. She looked left, looked left then looked left again, (didn’t bother with a right) and cut the corner up which I was about to take. My livid level pressure valve popped at this point and I kicked out with a well placed red bike boot to her door! I hope I dented it really big, although the dent would have been considerably bigger and very much Adam shaped if I had not seen her coming. (Please excuse the next picture) 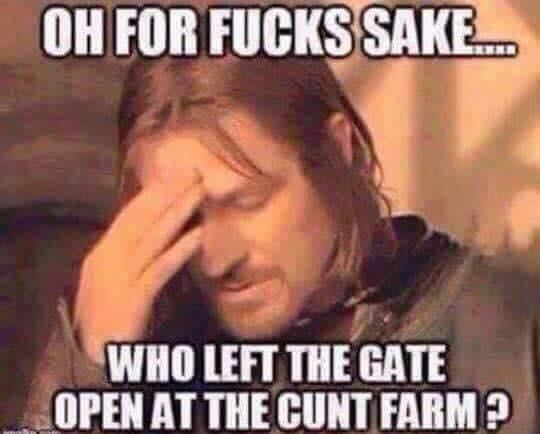 So my day can only get better, or worse as they come in threes, so if you don’t read anymore blog posts from this site, the latter will have been true. But please, if you comment on my death, have the decency to turn up! Thanks