No seriously, it’s been a strange twenty four hours! A late rise and a chat to me downstairs neighbours told me they had to cancel their happy holidays to the sun because of illness! They really thought they would be going, but the old dear fell poorly on Sunday and ended up in hospital on Monday afternoon. Being told that the pain would dissipate after two days (well we’ve all been there), believing the crap you’re told by the doctors (the on call doctors that refuse to commit to any sort of medication without their superiors (who won’t start until a civilised hour)). Anyway, I missed a bloody opportunity for two tickets to the sun 😦

Now I, on the other hand, decided to join the craze of the drone, a drone with a camera on so I can play silly buggers! Maplin seemed the obvious choice so I plumped for a bargain quad copter that ‘Apparently’ is easy to fly. On my return home (after being fleeced for batteries I didn’t need) I hesitantly opened the box, carefully unwrapped the machine and controller (now realising I DID need the batteries) and lovingly cradled the gyroscopic quad copter in my lil hands! One of the bastartds arms was snapped! Of course I rang them directly and of course I said I would return it that evening (as they don’t close until eight o’clock). Back on Bob for a blast down the spine road AGAIN. 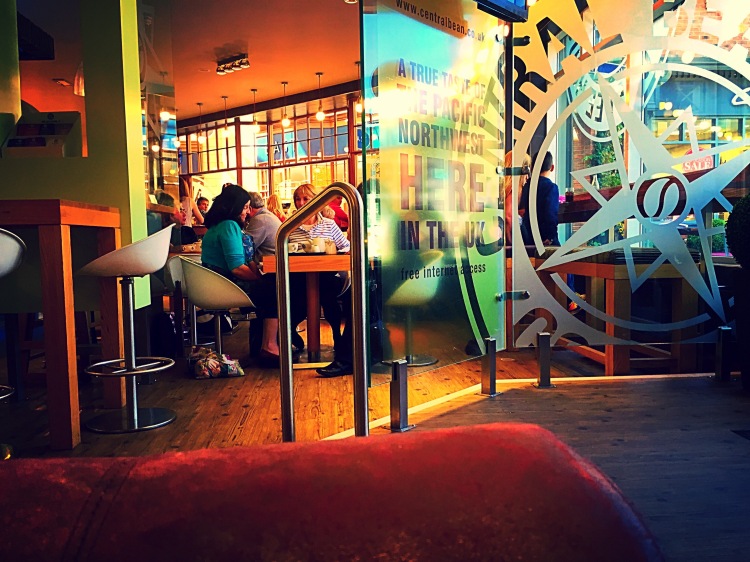 My travels were met with the smiling face of the manager who greeted me with a new machine! Fantastic, he even supplied the batteries (fuck), Mach three back home again to test it and behold my creative juices flowing with surmised edited aerial shots of my bombing down the ro……. I crashed the chopper and bent the rotor! Now the instructions advise you to use the CORRECT tool to remove the rotor blades and I followed them to the letter. I inserted the tool, gave a gentle pry upwards, nothing happened so I pryed again, the fucking motor popped out snapping the hairlike wires (bollocks). I contented myself for the rest of the night watching shit TV until bed time!!! (Although I did order a ‘crash’ pack for said helicrapter.

Soldering the wires back on is going to be fun! Fecking fucked up fingers like mine trying to be delicate (on occasion I can be) with electronics, (with my luck, I’ll end up using this one for spares) be positive! I’m always told! So I WILL be positive, I’ll fix it, but first I needed a soldering iron, one that won’t melt the plastic board everything is attached too. Back to Maplins with my tale of woe! Seeing as u was passing Morpeth, I popped into the Vodafone store and picked up my replacement shower speaker (nice guys these) and had a lovely coffee and goats cheese sandwich. The sun is out, the skies are blue, there’s bugger all else for me to do, so I’ll go for a rise out and take some pics. Tarrar!