Back at the ‘Drift’ cafe! Been a while since I was last here, not long after me died passed away actually, the sun is bleaching down and the roads are clear of crap drivers so it was worth the trip for a cup of Earl Grey again. My newest toy (a Bluetooth headset) that I purchased for my long trips south has been deployed today (no cuts, no tears in my helmet just weedled the bits in) …… Now that’s just naughty what you are thinking! I’m being realistic here and trying to be less double entendre as I can be (although the spelling of that looks a bit ambiguous, as does the context of that word).

Yesterday was a baking day (Christ how old am I?) well I started by making hot water pastry!!! Who’s made that? It feels all silky smooth and squelchy when you knead it after a while (and yes, you can think naughty things there, because I was) I must lol at other fillings for them instead of just pork and bacon! Any suggestions would be helpful. To be honest, cooking has been the main part of my life for the last few days. I’m in the north, (should be down south) and I have nothing else to do through the day (or the evening if I’m honest…..again) so my recipe book is sharp becoming full.

I walked around Ashghanistan the other day as I needed ingredients and what I saw filled my heart full of sorrow! (Although not as much as now, everyone is bringing in their elderly parents as I did many weeks ago) counting the types of shops in the high street, phone shops, holiday shops, chemists, charity shops. A bank or three! The older shops have stayed as the were since they were opened I suppose. Inspiration has been there forever, but the Ashington Chippy??? Wtf? Thankfully the street was empty when I ambles up and down it. I noted most of the shops and decided I could write a poem or a song about it. I’m actually in the middle of it and I’m sure I’ll get it out when it’s done! 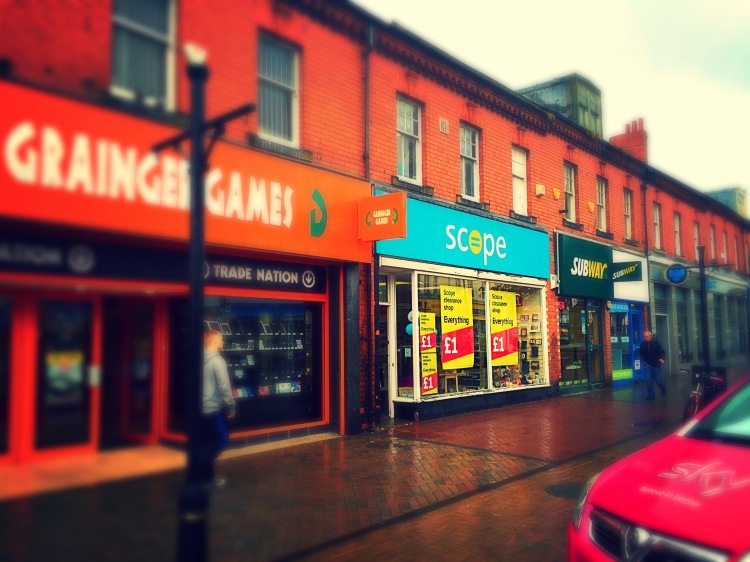