(Just read this as if you didn’t read the last one. As I’m well aware most of you didn’t )

Well,  a 400 mile journey, several hours and too many coffees later, I’m here again! I decided this time not to clock watch (that’s CLOCK) and do stints  of 100 miles before I stopped. Using this method, the journey literally flew by (it actually took seven hours but it really didn’t seem that long) I readied my earpieces, my phone with music and my GPS. (Fuck it! Put be earplugs in and lost myself in my thoughts) 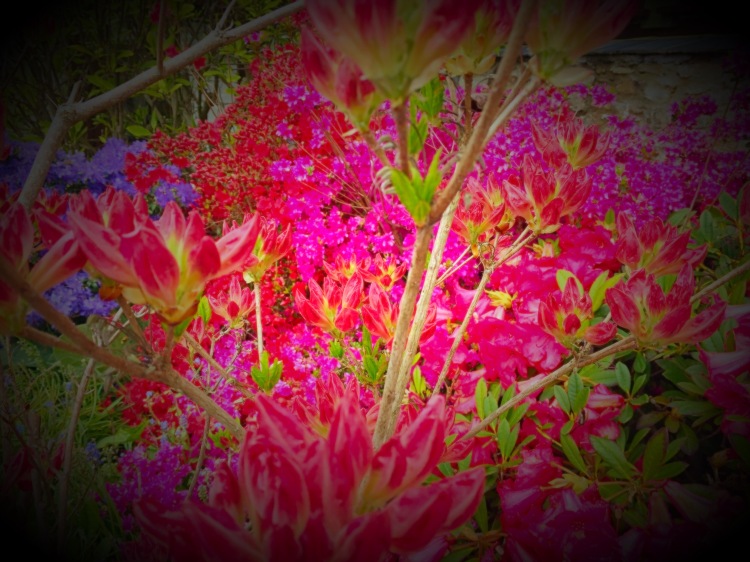 I’m sitting in a coffee shop (odd that? Writing again (hmm) and looking and listening to locals, I left this place months ago with incredulity straining to manifest itself in anything else but negativity. Now I’m back, not so much negativity, but wanting to slap some semblance of normality into some of them, (Im on my best behaviour, promise!) and in they walk! (Oh dear one of the witches of Eastwick has just left and the others are calling her names as soon as the bloody door closes)

Another day, another coffee shop with a lapse in the middle due to a terrible hangover that didn’t really start until the night time! Lazy ‘Duvet’ day it was. Happy with the crappy weather so it didn’t feel like a waste of a day 🙂 the weather has taken a turn for the worse and my time here is starting to put a limit upon itself! Its a bit of a bugger today as I witnessed the atrocity of poor driving! Not in the rainy conditions, but in the sanctity of a central town car park. A bike! A motorbike, a lovely shiny new motorbike parked in a motorbike sign posted  parking bay looked a bit strange! As I approached, I noticed both mirrors neatly placed on the floor next to it, impregnated with bits of the fairing windscreen. A note attached to the tank read ‘sorry’ and had a phone number written below it. I would hate to think it’s a bogus number. The thoughts running through my head of how that could have happened and what could have gone so wrong in the other drivers head as to politely place the remnants of the front end at its side! (I caged my rage against ringing this number and shout down the phone) 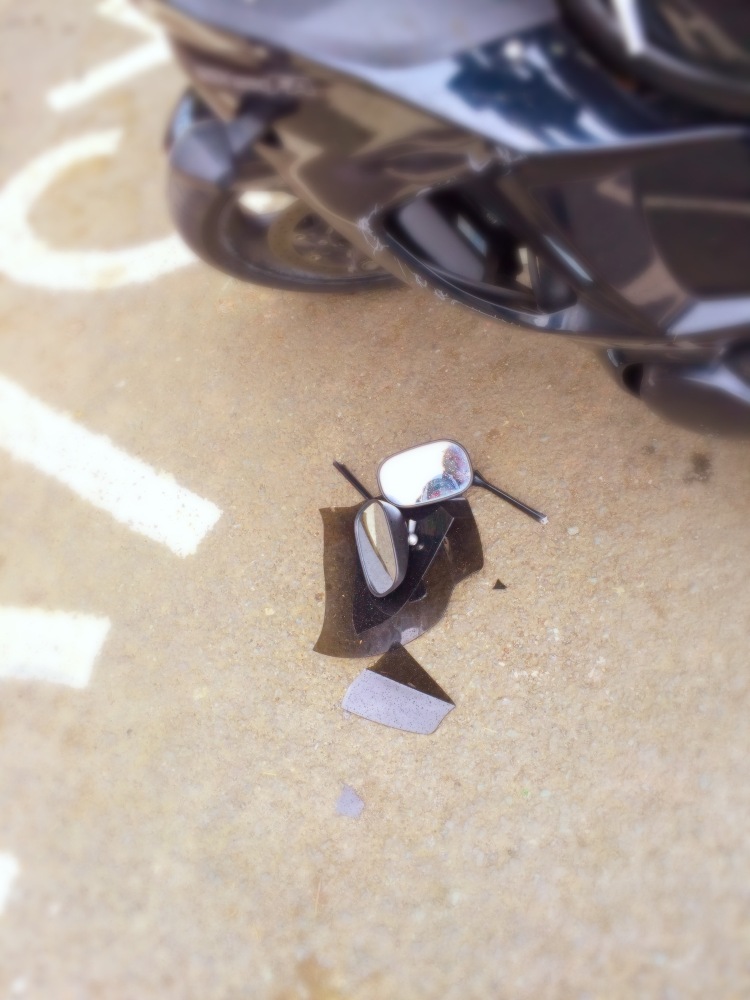 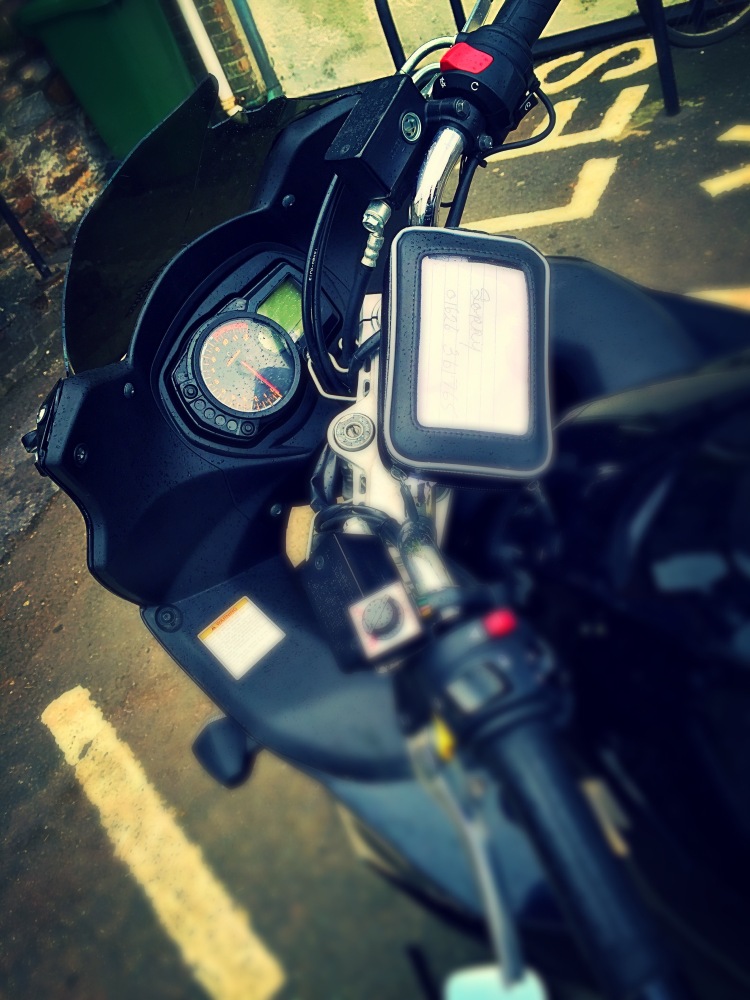 Right now Bob ain’t feeling to well. He’s stalled three times in the last couple of days and feels a bit laboured when pulling away! Topping this off with a tachometer that only works when IT wants to work and you have a soup of sorrow for the Suzuki!!!! As I say, my time here is limiting itself to shall I? Sharnt I? Staying is good (but detrimental  to my ability to roll along the motorway home,) going is bad (but conducive of getting Bob looked at by the relevant folk who know him well) what to do? What to do? Flipping a coin seems so trite, while tic tac toe with myself seems so futile (anything where I can say best of three, or five, or seven… ad infinitum.