Really, I mean really! Why do the powers that be take the piss? Why does a huge conglomerate tell you one thing and do another? Why do things that look too good (and talked about by the very people who want you to have their service) always fail to deliver!!!! Not one, but two factors today have boiled my blood, ground my gears, basically pissed on me chips!

(My first is in Twat, but not in wank!)    Now I’m no Victor Meldrew ( well maybe a little, but I get that from me dad) I find that the piece of Tech I have ordered from the interweb (10 in stock, immediate dispatch) will not be gracing my presence until the end of bloody May!!!!!! Small print written in Chinese (that really should have given me a clue, but I can’t read Chinese so poke it) of course it’s coming from the land of the rising mushroom cloud, but I could walk to Japan in that time I’m sure!!!!

(My second Is in penis, but not in tank!) my Phone bill, my frikkin phone bill. I ordered it from Vodafone on the ‘friends with benefits’ contract, and it’s NEVER been that price yet! Every month is a new and intriguing surprise. I have unlimited data, unlimited text and unlimited minutes!!! All for the princely sum of lust shy of 40 squid! So how oh how does the bill differ from month to month???? It sickens me to think I was done again!

(My third is in Cock, but not in tit) Customer relations, customer relations!!! Sky are more like the Fritzles or the Wests or even the Mansons with their “Relations” I’ve only had the internurdle for a week and already it’s died just about every day! Now I know I was to expect a drop I signal strength, but a total wipeout???? I’ve even had to do a bit of rewiring over the phone meself! I was asked if I had tried the FAQ on the sky help desk thing online! Can anyone else see the problem if my service provider has all the strength of an asthmatic ant carrying a rather large bag of shopping? (Thanks Ben Elton for that one) 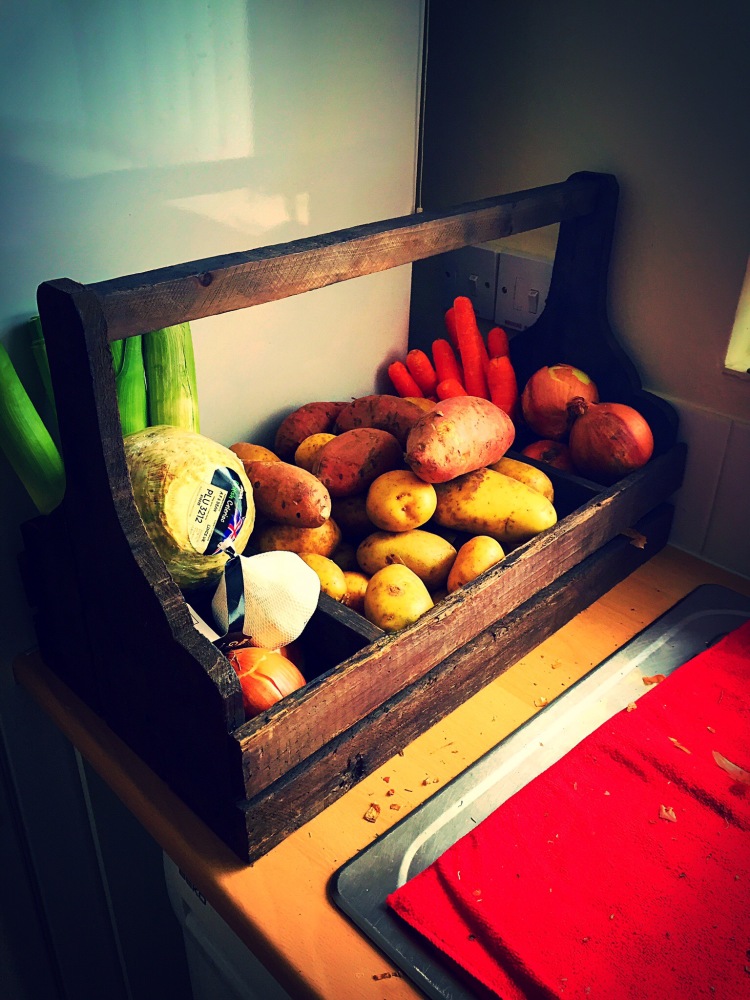 (A rather large bag of shopping)

That was three want it! Well if I remember one or two when I’m already in freed low, I can’t help that can I? But to be honest, it feels good to get back o that horse again and fire my bullets of (in)justice from my gun of inadequacy. So a bike ride in the sun, a coffee in the arcade and a glance at every bloody woman/ girl in the county wearing black skinny jeans with their knee holes ripped (I’ve even seen a couple of guys, so that trend is now officially dead) just like the multicoloured beards in New York (always the skeptics that fuck it up for everyone,( you know I love you Kate 😄))

Let’s see what the rest of the day has in store! Oh I’ve finished the servicing on Bob, so now he is a happy bandit! new plugs oil and filter, I hope I’ve tightened the sump plug up!!