Now those of you that know me, know I get seasick, so the song title is all about Scotland! Not sailing. I only mention that because I’m in Edinburgh, and it’s HOT. That hot in fact that the Scottish people are beginning to char and blister. The journey was non eventful as train rides go, but the scenery! Well the pics I took could never do it justice.so I took a load of them. It wasn’t till we crossed the boated that the must rolled in.

Forgive me, I’ve just seen my first buckfast drinker of the day.
My carriage from Newcastle was filled with youths on a bloody adventure, then in came the families with kids to kill! Running around robbing banks all whacked up on scoot snacks!!! Well it seemed anyway. As I sad the scenery was beautiful. I didn’t realise we would be so close to the sea aswell 🙂 which was calm as a millpond. 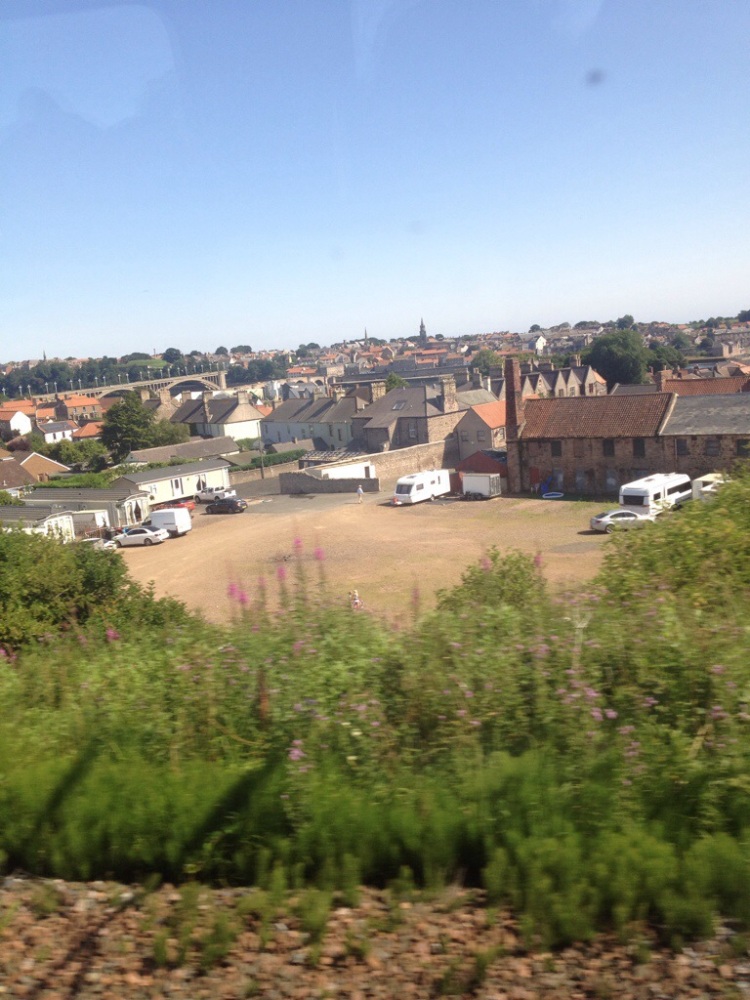 Fantastic, the first people I ring up in Scotland took a whole ten seconds to wind me up. Combat Stress has asked me here, the Royal British Legion has supplied the tickets and all I asked was if I could get a lift from the station to HBH . Basically I was told get a bus or taxi. They have a duty driver. I can see this being a short trip with rage issues already. On a brighter side, I spoke to one of me mad mates this AM and he’s on his way there now. Coffee in Neros I think. I looking at this trip as a thing I have got to so! So why have I suddenly regretted ringing them up? Anyway. On the next train to Ayr and the clouds are rolling in, the sun has gone and the air temp is cooler (not metaphorically, but really) mountains and cattle everywhere, ( who needs the continent ?)

You’ll have to forgive any mistakes on this missive as I’m writing on my phone (which is tiny for my old eyes) and travelling on a train with square wheels. The point of this journey is to alleviate the necessity for a phone call! But if I find that the only reason I am losing three days of my life ( a crucial three days at that) I shall be one unhappy bunny! Not to worry, let’s see what the nice folk can do for me, This carriage (in fact the whole train) is just about empty. Quiet and nice, but void of people, I’m sure there wAa a train like this carrying a virus in an old film 😦 should I sign off now? I think I should, but I’ll defiantly be writing again later today once my white hot rage has abated lol. No seriously I can’t seethes screen and looking down is making me feel sick! Until later (with a smile) 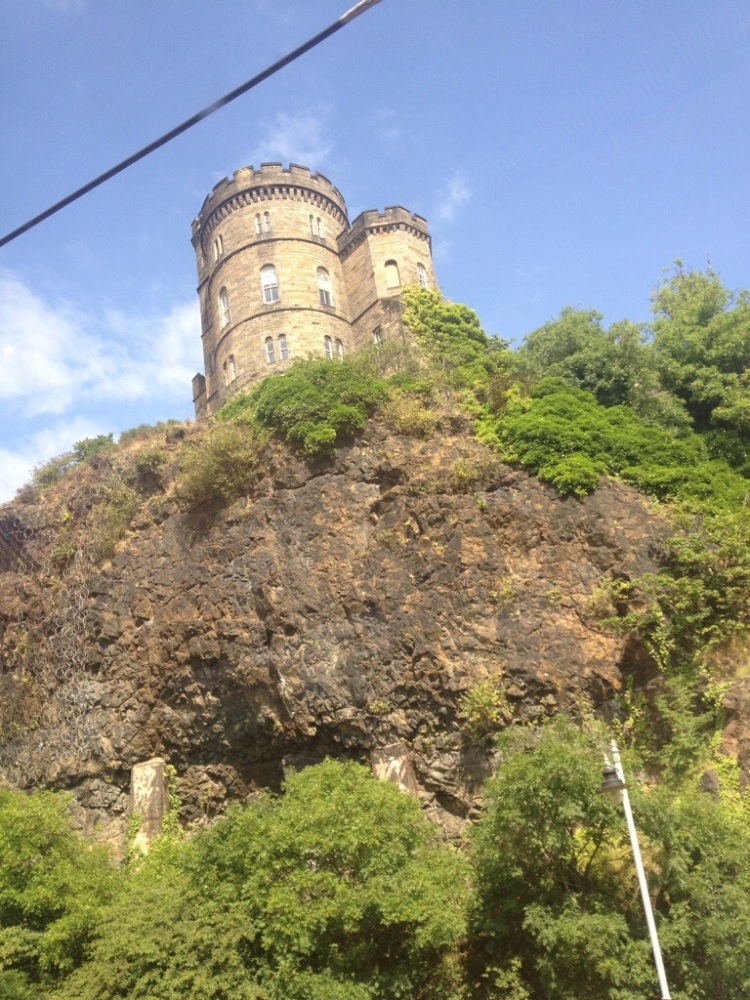