Everything happened on Friday, from the furniture tipping up, to the white goods appearing, the flat is looking good, some food in the fridge, some cups and saucers and everything you could want (all down to SOTS) the photograph gone onto their web page and many many folk commented, shared and liked. I got a few texts from my mates who read it and had no idea things were going on like this. I’ll say thanks to you guys and many thanks for the generosity of your offered help. This story will eventually rest, but right now, I’m getting stories from others of the same attitude from the government to ex soldiers (one favour the fact that a soldier couldn’t get money from the government because he had lived abroad for years- HE WAS POSTED TO GERMANY WITH THE ARMY)

As the world was (well MY world) turned upside down for the last part of last week, it was deemed that the chance of a trip to the Grand Prix was off! Returning to my sisters house later that evening, I saw an envelope addressed to me (it wasn’t brown so nothing from the Gov, and it wasn’t white so it wasn’t a debt) I also received an email from tickets for troops stating that no refunds would be given and tickets would not be reissued if the ones I applied for weren’t received?? ( well that was that I thought) but no, the envelope held the two tickets and a car pass!!!! I had promised me mate he could have them but as the race was Sunday and the post would go Saturday (and NO deliveries on Sunday) they were going to go waste. Fortunately me best mate said she would drive if I wanted a day away from all this crap up north 🙂

Early doors drive to Silverstone, grandstand seating (opposite international pit straight) and some of the best weather we have had this year. I was convinced the race started at three o’clock, well it was 1300 (I knew there was a three in it) a cup of coffee (I needed to sell a kidney) and a pasty later on, (my first child gone) we sat and watched the Red Arrows do a full show (I forgot they always tip up at the best events, and as the British Grand Prix is one of the best we have, I shouldn’t have been too surprised) I like to take the Micky out of the RAF but these guys captivated the audience for ages with some pretty scary aerobatics.i just don’t care what other countries do at theirs, we do it with style 🙂 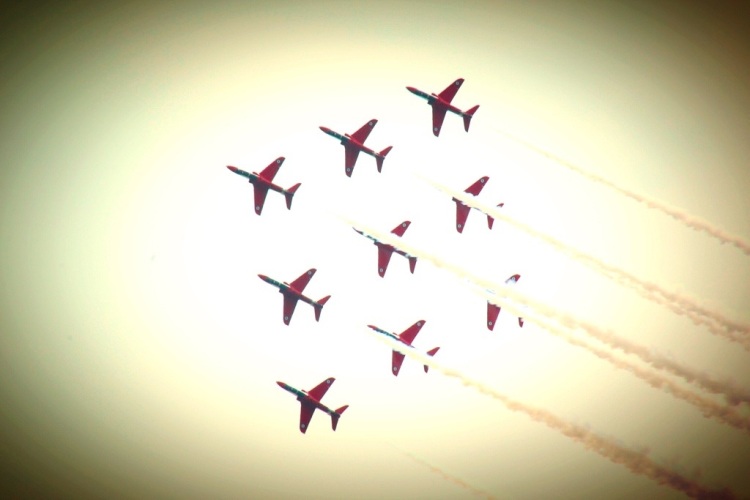 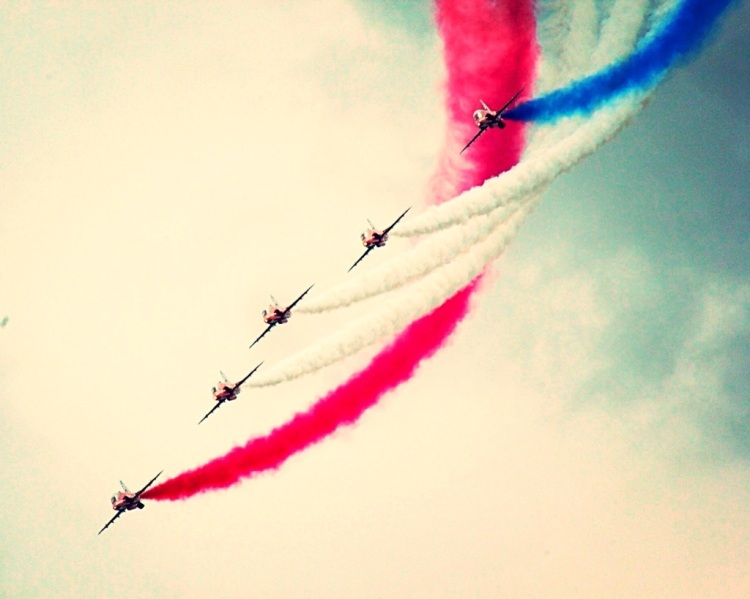 The 50th anniversary lap stared (a highlight being the inclusion of a Red Bull from last season…”.HOW LOUD???????? (after Porsche and lawn mower races?) the drivers were carted around the track on the back of a lorry (really) The race started, then started again after an accident (but you saw that on TV if you follow it ) the noise wasn’t as loud as last season (apparently! as I’ve never been to a race in my life) but the crowd were just as noisy when Hamilton and Button sped past. We actually got to see Lewis take first place (not on a screen, bit in front of our eyes,,,, the crowd went mental (and I should know)) so a day with me mate, a show by the Red Arrows and a British Grand Prix won by a Brit, all it needed now was a Nandos and I was sorted. 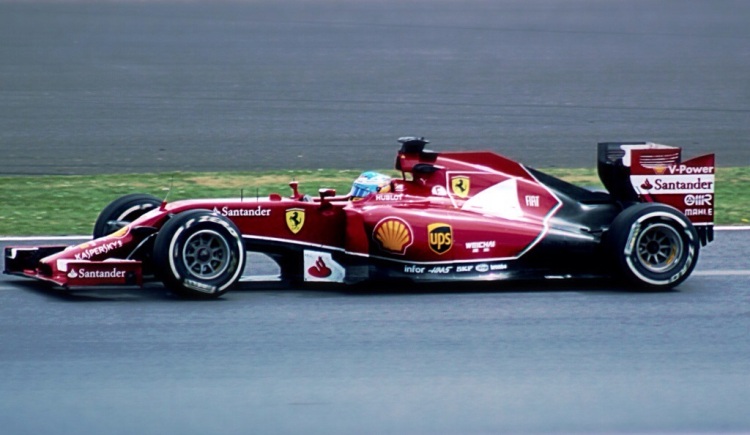 So that was Sunday. But MONDAY made me weekend entirely. I got to see my daughter 🙂 I had arranged with her older sister to arrive there after school had finished so this gave me the time I wanted to see one of my old friends on the way back up north. (Contrary to the beliefs of others, ALL my meetings are innocent and full of love for my real friends I haven’t seen in ages) so after many coffees and watching kids program’s on IPads, I took the two girls for a meal. We talked as though the time that had gone before just didn’t register on us. It was like we had only talked yesterday (it was last year we came face to face) to strange (but obvious really) that time had changed them, they are TALLER then me (well not quite, but I am a dwarf) many smiles, chats, promises and kisses them I left with my memories (lots of hoot graphs but they aren’t for his medium) so the week starts today and I know I should be ringing someone but I can’t for the life of me remember who (or whom)

The Maclaren sales girls.
My God has smiled on me this last few days, I hope your god smiles in your direction too 🙂