Well FML if I’m not in my place now, with furniture, with a new sunnier outlook on things, with a new start. The first meeting yesterday was with a guy from the Royal British Legion (RBL) . 1000 he was due and 1000 he arrived (well a little early actually so I though cooool, someone cares) within a couple of seconds I wanted him to leave and never return. (Obviously the previous contacts I had with this organisation had coloured my ideas about this meeting) I didn’t like the tome of the branch manageress, and stories I had heard from other sources had set me up for a confrontation. And to be honest, I felt this was how it was going to go in the beginning. All manner of questioning (even though my case was already open for him to peruse) investigative questions too, that had NO baring on anything at all where they were concerned. This guy was getting under my skin. Now six months of “Sorrys”, and “Unfortunatlys” has lead me to the thought that ‘no, your not really sorry, just shut up and do as you tell me you will do.’ The first words out of his mouth were “Sorry, but unfortunately……….yaddah, yaddah, yaddah” all resemblance of authority and sympathy lost.

So to my new flat where I got the guy to look at the lack of flooring and accept that I need carpets (the least I could ask for) now considering this guy was supposed to be ex military, so would have been under the same rules as I, when we give half a days wage each year to the RBL, he was adamant (and I don’t mean Stuart Goddard) that we never did such things, and the RBL was a charity funded organisation!!!!!!! (They NEVER learn) so yes, I wanted something out of them. The thing is, as soon as they know some other organisation is involved, they step back and do nothing. (I insisted ) so he left with an earful about helping each other, then as I showed him out, my next visitor arrived. Young Donna from Benicia housing.

I had been informed of her arrival but not what she would actually do for me. Well it turned out, not a lot really, I shouldn’t be so hard, she actually gave me information that I wasn’t given by the person whom I signed the agreement with! (Again, the information is there, it’s just that folk are not to eager to give it out) it was during her visit, that my first official (non organisation) visitor turned up. With biscuits and sugar in hand all was ready for a cup of (promised) coffee. I forgot the coffee. So leaving my new found abode in the hands of me mate, I left to collect some beans from my sisters house. Five minutes (I didn’t count) elapsed and when I returned, she was cleaning my sink!!! Drinks and chat over, I was left alone to clean the rest if the place ( when I say clean, I mean dust, oh and a little Cillit Bang on the bath) the. The ‘Brown Goods’ turned up. 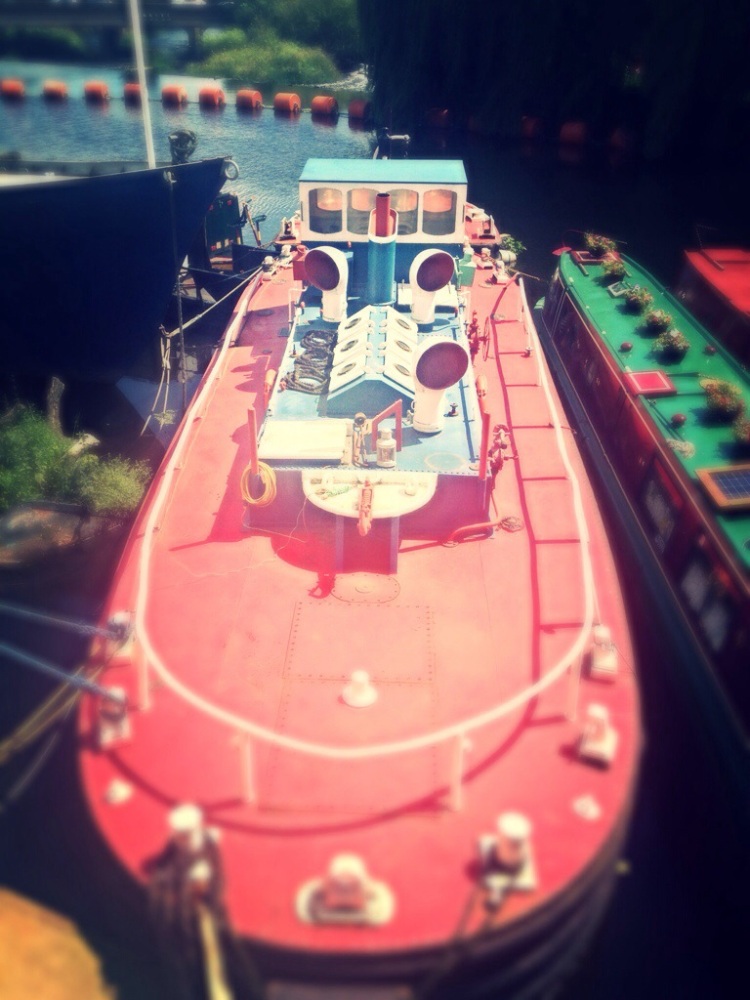 Now Soldiers Off The Streets have a lovely big van (I think I showed a picture of it in a previous post) and this van was filled with donated furniture. Now I have a lovely big set of gates to my drive, unfortunately the van was bigger and didn’t quite fit, Mick left the rear right light cluster in a heap on the ground (iron and brick seem to be a bit harder than vacuum formed plastics) and continued to be a little grumpy at the thought of shelling out for his dubious mistake (I’ll stand by you mate, the gates shrank) so the guys brought my furniture up the stairs (they have a smashing right hand turn at the top, just annoying enough to wind me up) my bedroom stuff, kitchen stuff, living room stuff came in and it started to look like a liveable place 🙂

So now I waited for the white goods, in the meantime the outreach team tipped up. These guys were a force to be reckoned with to say the least 🙂 but now I know where to go for a cheap motorbike. The day was spent up and down the stairs and in and out cars going to various places. Next to turn up were a couple who had driven from Wales to deliver all the white good for the kitchen. Fridge freezer, washing machine, cooker, microwave, kettle toaster, cutlery, crockery. Everything. The flat is now fully furnished (and more yet to come I’ve been informed) Soldiers Off The Streets have delivered on the things they have said they would. No promises were ever given and none were expected. An appointment with SPVA next week and the welfare officer and CPN from Combat Stress the week after, everything seems to be moving in the right direction. Photos and more, will follow this incredible journey from the sofa to the flat. Someone is smiling on me, I hope you all have a protector and angel on your shoulder (unless you don’t believe in such hogwash) the. I wish you happiness 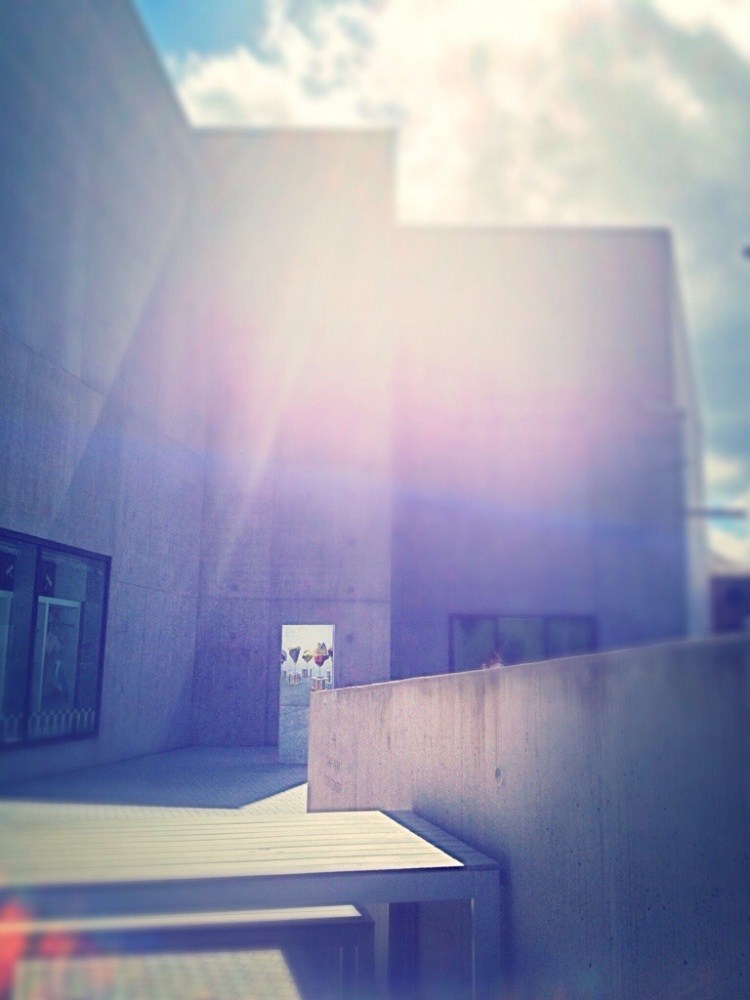