Friday, game of six halves, good, not so good, terrible, very terrible, genocidal, and pretty good. (Not in that order, as life has a tendency to fluctuate between states as the notes on a scale randomly placed by a pissed spider walking through an ink well) I studiously studied a collected form from the local Arriva workshops well into the afternoon and noticed the idiot at the garage had given me something for a driver. Now I’m no cynic but the thought of carting old people and dole wallas around the north east (when I’m not extricating school brats from my bus) fills me with more anxiety than the thought of travelling abroad with the unknowing certainty that the outcome could only be negative. So I disappeared into my sisters loft space (nope, not a euphemism) and found my records from my army career, (and I don’t mean status quo and Adam ant) it’s amazing the crap you forget until you finger the well worn pages of your PDR. 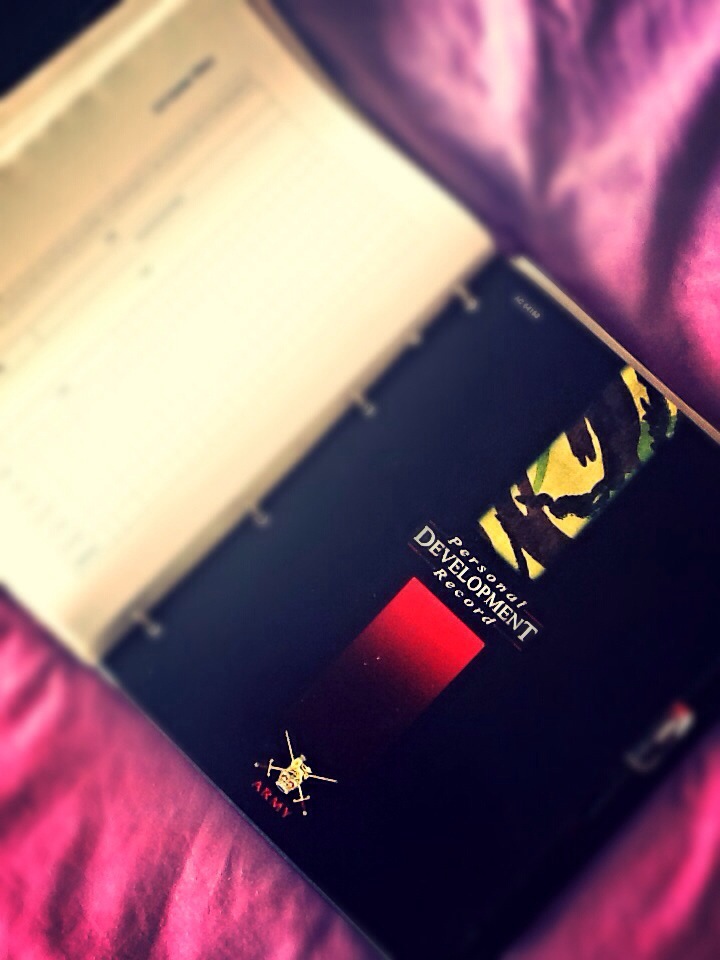 Well it took an age to work through the relevant and the irrelevant, most of it crap. (I don’t think the people in charge are really interested that I have the ability to remove and fix a CV8 or a TN16…….WTF?) so I’ve whittled the information down to a few specific focused areas. (I know you’re supposed to do that anyway, but when you look at your life, trying to create an advert for yourself is pretty hard). So let’s send the info away and see what providence sends back. On a plus note, did I mention the trouble with accommodation has been sorted……………again? 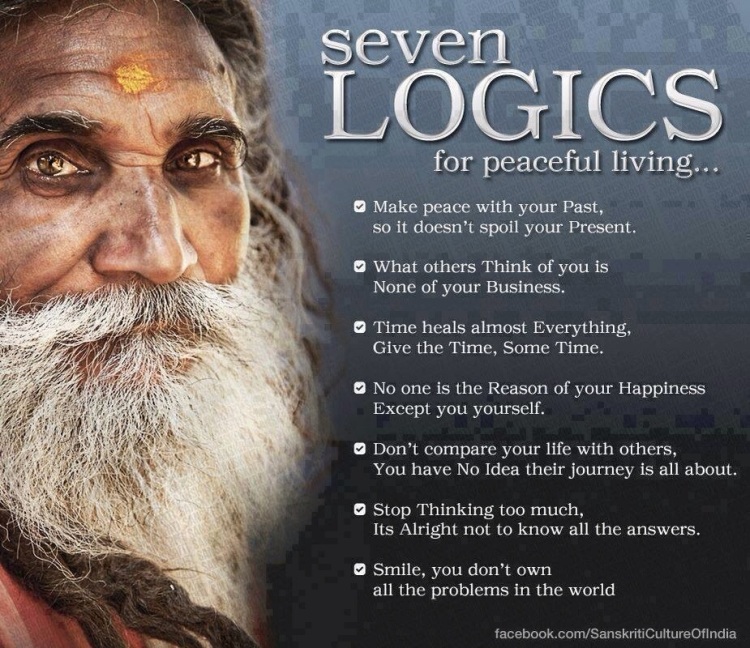 Now I’ve looked at this picture a lot and I feel sure we should all live our lives like this, except that it’s pretty much bloody impossible in this day and age. I mean we have so little time to devote to ourselves (unless we are on the dole) but I digress!!! This weekend has had some twists and turns as it’s panned out, I have met an old school friend. Now this friend had a surprising impact in my life when I was but a slip of a girl. The years have been kind and walking down memory lane made us laugh, AND putting the world to rites made me smile as I made a coffee and watched the telly back at me sisters.

Today has had it’s merits too I suppose, I have looked at my possessions and realised that the cull on crap I did a while ago, may have been a bad idea, as now I have no working clothes!! (Thick as a whale omelette) but here’s hoping that I don’t need them just yet. A bit of painting and knocking bits of wood together should suffice until something else comes along 🙂 that’s all In the hands of the gods right now, all I can do is assume he (or she, I don’t want to be construed as sexist) listens and stops using me to play risk. The future looks bright, then dull, then rainbows then low clouds!!!!!! (Or is that because I’m back in Blighty?) 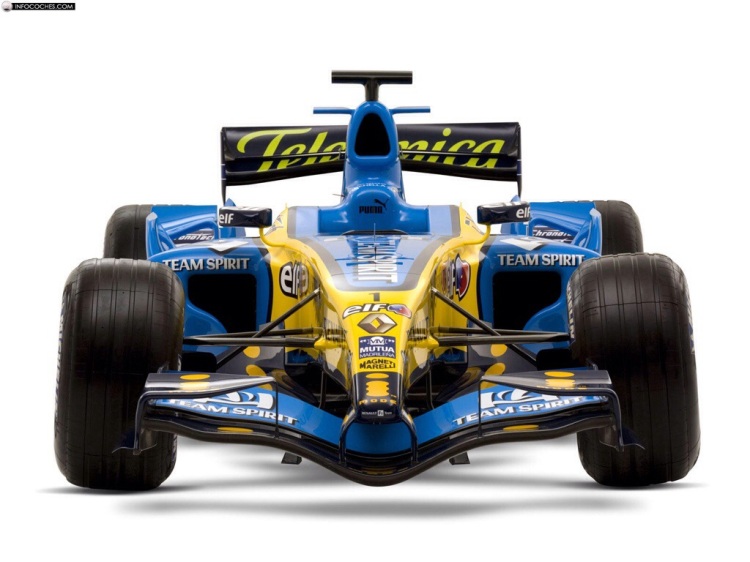 That’s just a random pic of a racing car for NO reason. Right I’m heading into the final bend and I’m going to pull off into the pits to sack this blog 🙂 may your Sunday bring you the merits of your youth and the smell of Sunday lunch permeate your memories.