Before the day started, it had started. Dreams of the day had etched themselves in my head and pronounced themselves actively seeking a home in which to abide……..just like me I suppose. So it was with great merriment I sprang to the phone at nearly exactly seven minutes and fourteen seconds past nine. The line was crap, the other person didn’t know who I was, then I was asked a plethora of questions already asked the day before (oh, no, it’s starting again) my heart sank, was this to be the classic case of one hand not having a clue the other hand is flipping it the bird? 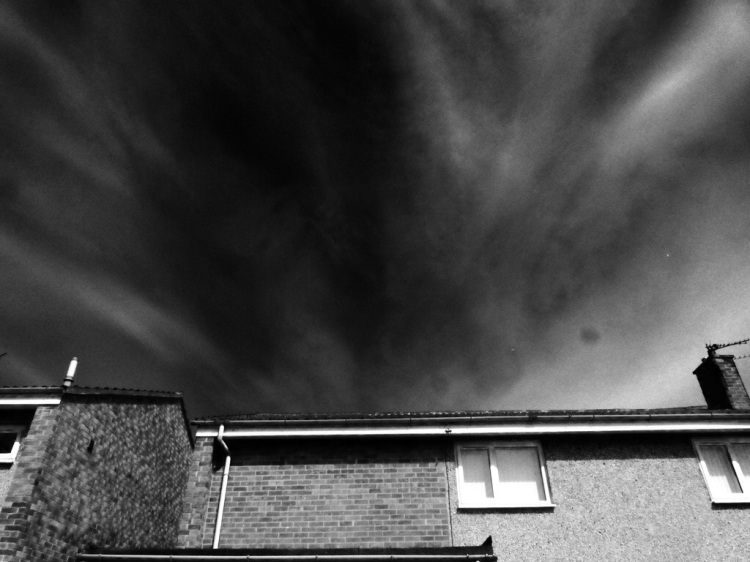 Anyway, the time was set for 1600 (or four o’clock in the afternoon), WTF was I going to do until then? Twiddle my thumbs……no go and see me dad! Well a trip into the hinterland that is Blyth soon had me wishing I had stayed and twiddled my thumbs. By Christ it’s a desolate place, if places had tastes, this would definitely have been shit on a stuck, (a large stick, an obese stick, with lots of shit!!!!) anyway, a lovely toasted tea cake and a cup of tea later, and I was ready to hit the heights of the second hand market! They haven’t even got the gumption to make it look ironically like a flea market, it looks like a load of old shit strewn on the ground waiting for the roads weeper to come along,……but folk buy this dross!!!!! (I’m in the wrong game) 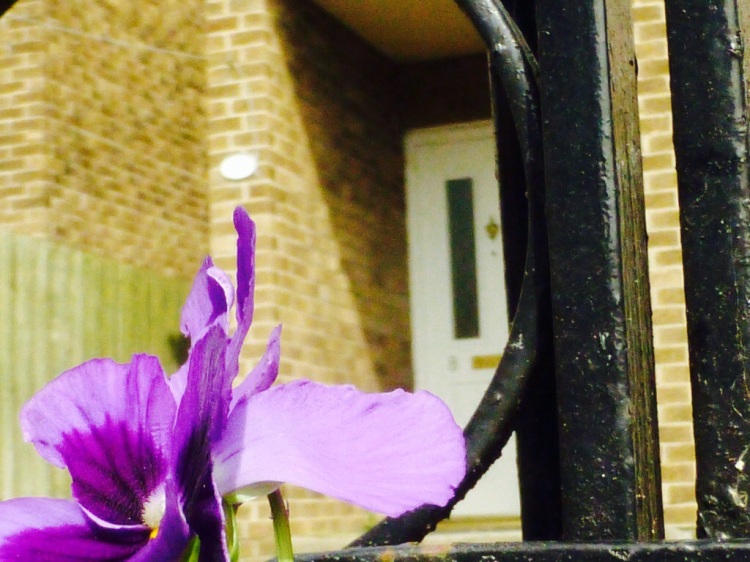 Time ticked by with the lumbering of rock forming granite, (think about it) but eventually the hour hand bowed right. My dad drove back to the north (with the speed of the same friggin rock formation as previously described.) so I told him to drive to my new gaff. He dutifully took a short cut, which ended up longer than expected. And came to a halt outside my new door. (I’ve since been informed that he probably won’t be visiting me because of the stairs) HE does move in mysterious ways 🙂

Later when I had collected all the paperwork these guys needed, I headed back to this Flat and waited for my 1600 meeting, 1605 I rang the office, no answer, good, she must be on her way. 1620, I rang again. She only friggin answered! Oddly enough I asked if she should be somewhere right now!!!!! You could hear the eyelids close and feel the impending wrath of MY Khan!! When eventually, she did turn up, the tour commenced. Now, I’ve been used to living in sgts messes and new houses in the army, so I wasn’t looking into too much detail with this place. My dream cloud punctured as soon as the door was opened…….no carpet! Lol well I reset my head and continued in the vain that anything is doable so the place squared up pretty well to be honest.

Formalities over, we chatted, turns out we are related (it IS Ashington after all) I took the paperwork and promptly asked the agent for a lift down Alexander road! (Shy bairns get nowt) so that was the daytime, all wait and no play then all look but no touch. So early next week, I figure, I get the keys then illicit the help of EVERY organisation I can to get moved in way before the next weekend.

Right, I’ve had my dinner (chicken night at Spoons) and a pint of lager!!!!! The pain, oh the pain. What a world we live in!!!!! And now find myself writing this missive, wondering what my future brings…….if anything! So I’ll leave you with one last picture, and hope all your troubles are little ones x
(By the way hat place with the broken window is NOWHERE near where I going lol)