I must admit, I’ve had a bit of trouble remembering what day it is today. I could have sworn it was Sunday. Didn’t start too well when I woke up at stupid o’clock and had breakfast! A MacDonald’s breakfast at that. Now that’s a bad way to start a Sunday/ Saturday. On the plus side, I had no hangover! (Not difficult to be honest as I haven’t had a drink for a while), roll on next time 🙂 anyway, I knew I had things to do today, but couldn’t for the life of me figure out what they were. So I hooked my guitar up for inspiration then it hit me! 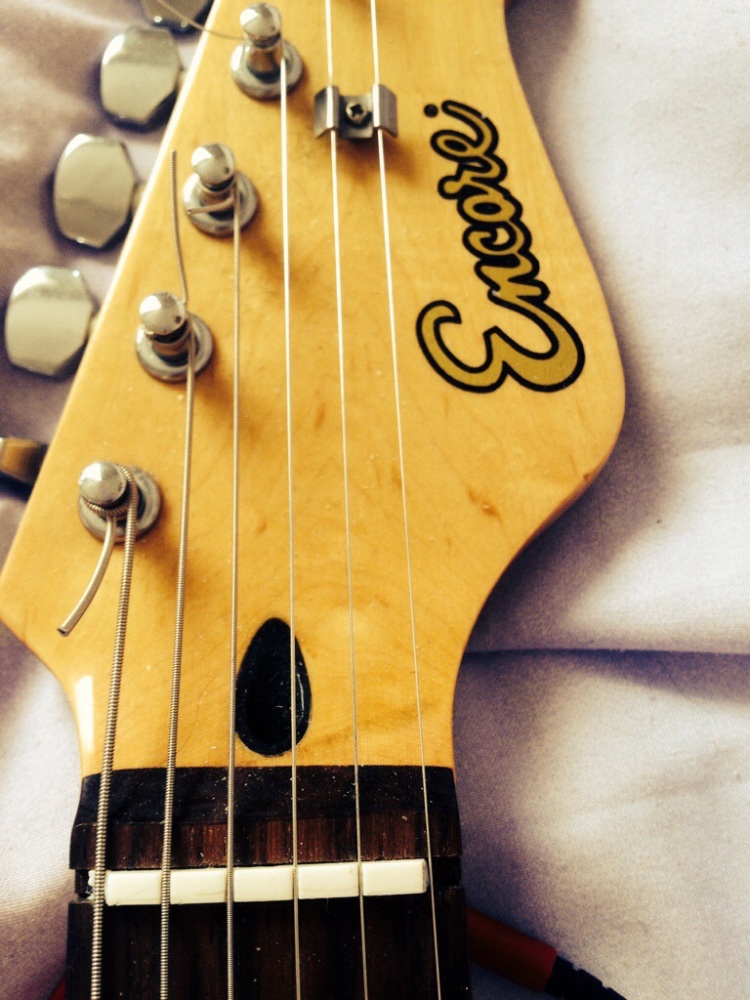 Broken “Top Nut”, I recall a swift conversation with a florist yesterday (it was really swift as she was looking rather hungry and I was between her and the pie shop) a music shop I was frequented had sold up and moved onto pastures new, (when I say new, I mean a few miles away, 10 minutes in a car) so off we popped to that shop to grab an important piece of my therapy 🙂 on the way back from spending a full £1:20, I jumped at the chance to have a look at another motorbike or two, deciding which one would I suit better! 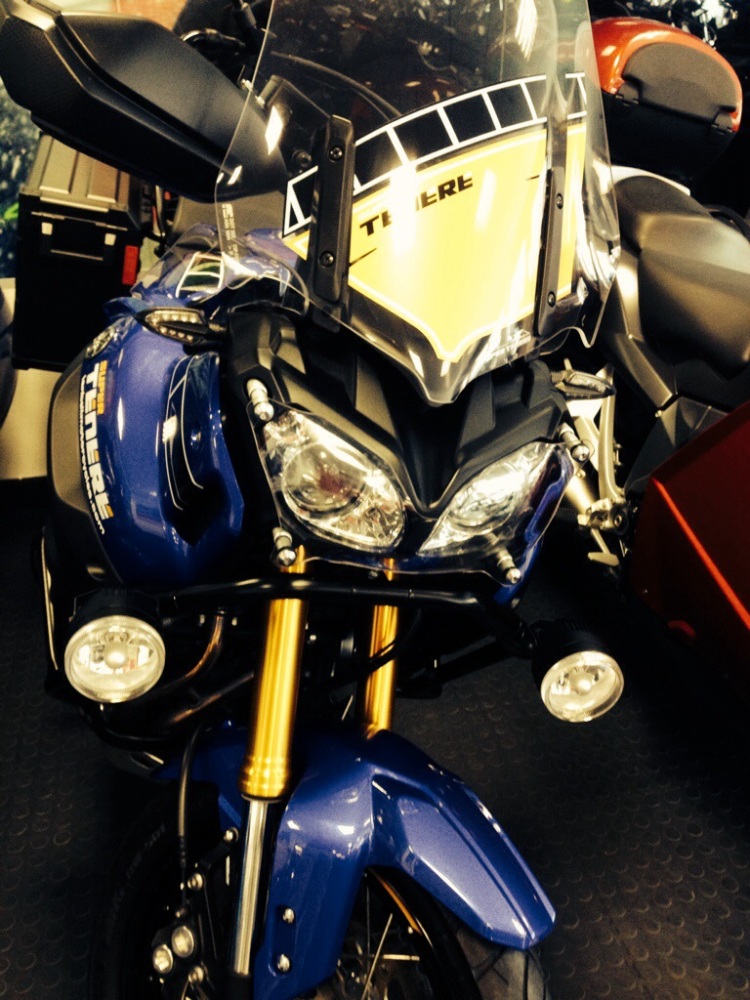 That one was cool, but the other ones picture didn’t appear on my camera roll 😦 so a tourer adventurer it should be then, as it’s a load cheaper to run than a car (and it works) The only downside is I can’t take my daughter away on it unless she sits in the panniers. I’ve been invited to the south so one of this type would be more comfortable!!!!! I would like to think so anyway

If I remember (and I try so much) I think I added a page to this site called can I tell you about a man called no one (that might not be the title, but it’s close enough) all it’s about is what’s happened in the UK up till now. This lighthearted look at life on THESE pages are fun to write as they actually reflect town life at the moment. So to backfill I’ve decided to use the other page 🙂 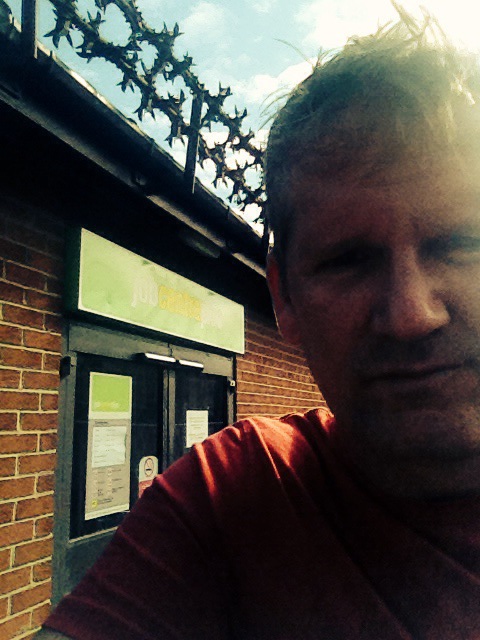 The lovely job centre in Asghanistan, now my appointment was 0900 yesterday morning, and as I got there I noticed three or four people already standing around. So I made my way to the front, many more were rumbling towards the centre like zombies to a stockpile of bodies!!!!! So I just turned and faced them all. (You never know how people will react when you do that, it’s fun to watch though) , couples, old folk, young folk, horses everything was there!!!! The guy opened the doors at almost precisely 0903 and 16 seconds (love the accuracy of the DWP) and the moaning zombies shuffled into their well worn seats. As I had an appointment my name came out within seconds of getting in. You could see the disgust of the regulars and hear them chuntering at this insurgency. 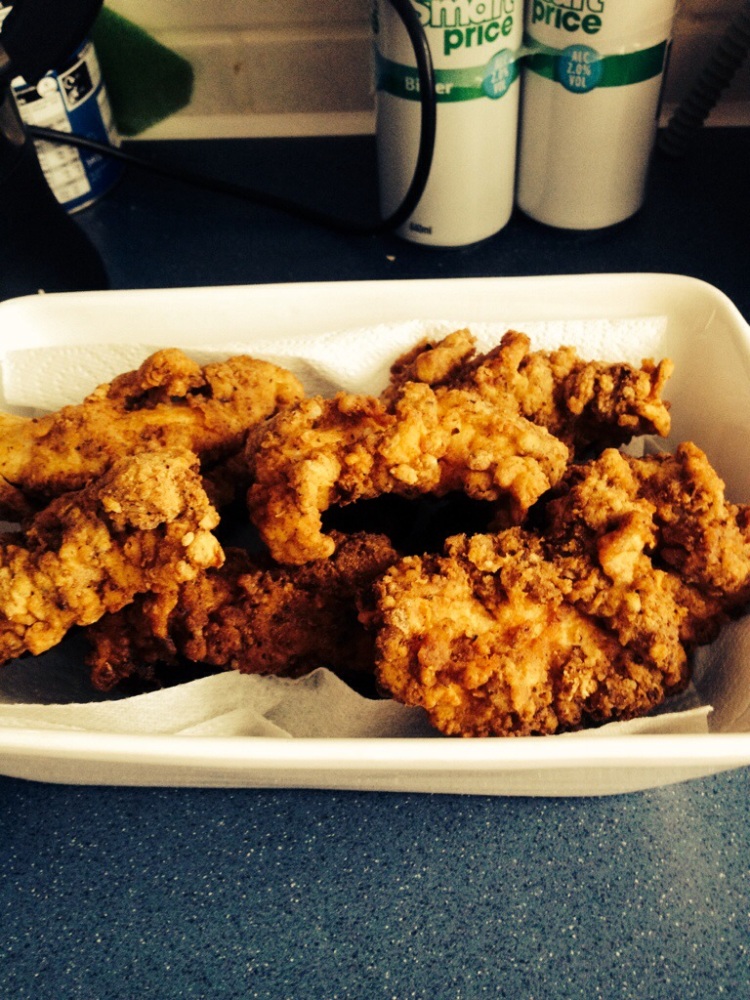 So today was finally deemed Saturday and my time to make the chicken stripped KFC. Now I’m not bragging, but it was better than the stuff you buy. 11 herbs and spices, (note to self, when using chilli powder, DONT Remove contact lenses without washing) so I haven’t poisoned anyone yet!!! Time will tell 🙂 a beer or two later and I’m trying to write lyrics to a tune I wrote down while I was in Holly Bush, (I’ll be buggered if I can remember the theme) 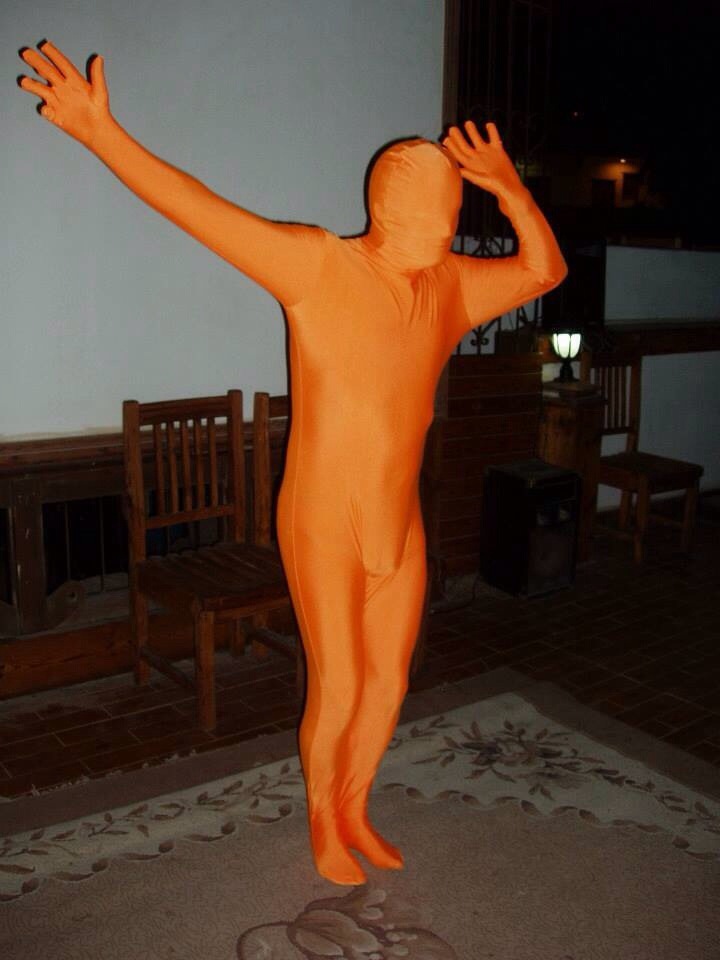 A random pic of my morph suit making one of its final outings in Dahab, I’m sure it was my friends 40th happy days. Anyway, this has come to a natural end (or is it because I’ve had a beer or two and my eyesight is crap anyway)? here’s to a fantastic SATURDAY night to you all 🙂 see I remembered 🙂 whatever you do may your good book give you inspiration.