The ever so prod rock band E.L.O 🙂

“cracking the pavements”, an old term used to identify punks getting done in and head butting the floor! No it’s not, it’s a term used to summarise the day, and today was HOT. I nearly took my KAGOOL off, but I relented as the world doesn’t need to witness another fish belly white northerner. My glorious tan from diving has all but gone, my hair has lost it’s sun kissed touch, my feet are back to one colour (not a sandal zebra) mind you, the sun has brought out the inevitable buying of portable pools for the garden in the hope that the summer might actually happen again (oh those bliss years of the mid seventies) about as much chance if the England team staying in Brazil over the weekend (watch the excuses flow like a fresh cut artery from the neck of a halal cow) 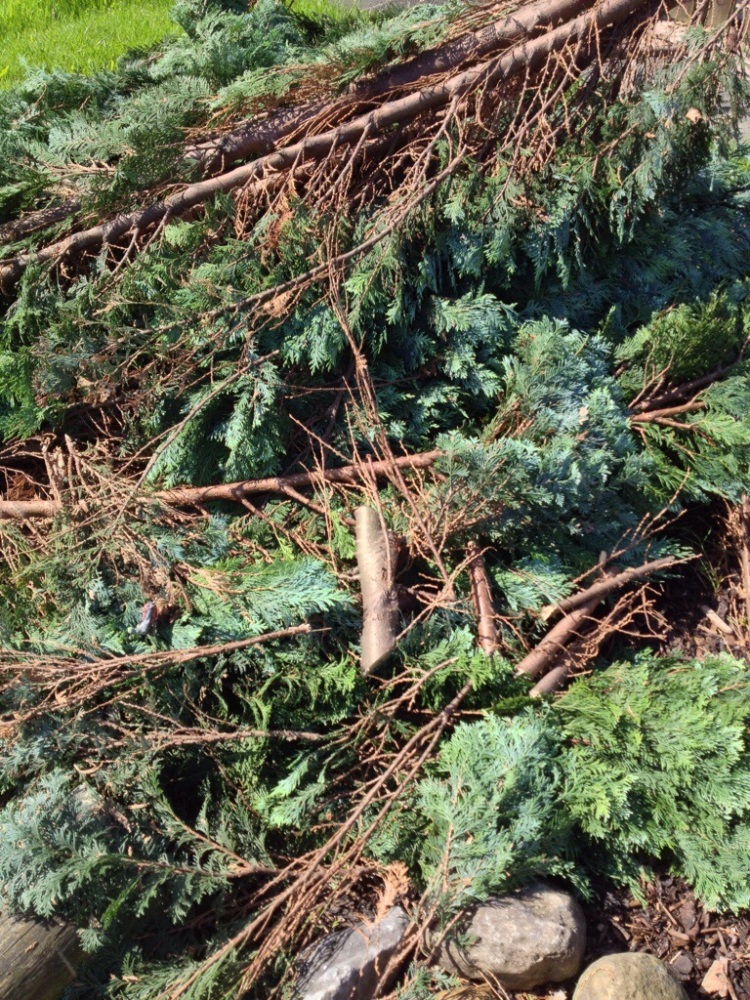 Today saw me agree to help out my brother in his garden, now since it seems illegal to own anything nice and new in this town (jealousy is a bugger) we decided that it would be more beneficial to make him a drive way in his garden (why do I agree to theses stupid ideas) “I’ve got three bushes to move”, he said, frikkin TREES MORE LIKE. Getting there fashionably late, he had already started ( I love civvies (I know I am one now)) his tool box consisted of a saw and a spade! Really! So I sent him for a digging fork, cutters, and eventually another spade after I broke his first one. Two cups of coffee and some soul searching later (I’ve dug many shell scrapes in my time) the deed was done, I was knackered and there was a strong possibility that I had accrued a “squaddie” tan!! 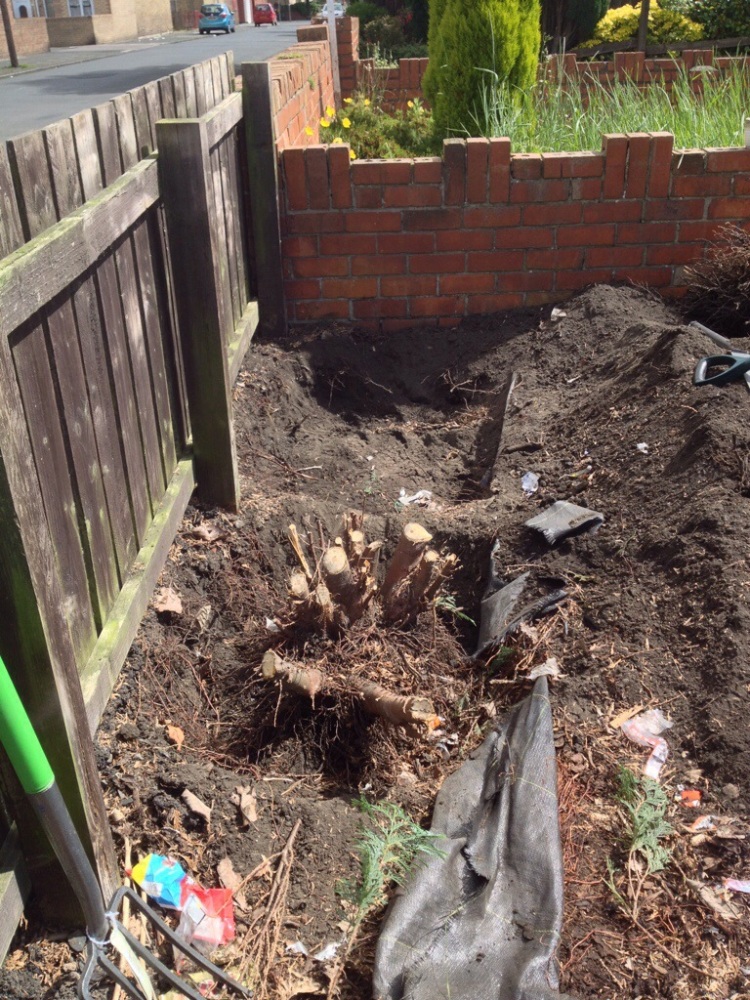 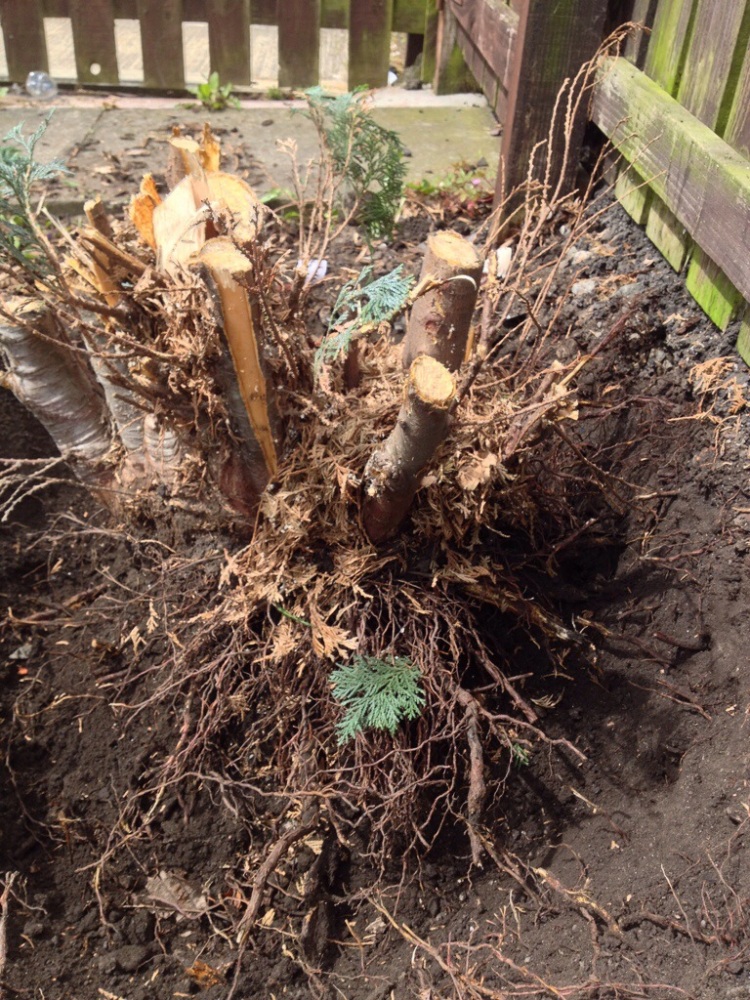 Now that part of my day ended with a second shower and a deep cleaning of my nails (I really should have used a small trowel for the intricacies of gardening) I alighted my plimsoles at the doctors surgery! A back dated doctors note to tell the powers that be I am officially unfit for work!!!!!! Go figure! A phone call upon receipt of a letter from said powers that be to inform them of change of bank account only to be told that some sort of payment had already gone in the day before!!!!! I mean, come on, the government doing things BEFORE they say?????? In normal circumstances that would be ideal, but the fact that said account was now dead and buried in a sea of red letters beggars belief at their attempts to right wrongs. On this OFFICIAL document, it states to inform them STRAIGHT AWAY of any changes to this account, so I did, IMMEDIATELY, alas even THAT was to late. I love officialdom!

Fantastic bike! Well my quest goes on for transport, housing, welfare, recognition, (I feel a crusade for veterans coming on) it will be nice to wake up, stretch and believe the day can only bring goodness from people, and on that note, the price of bacon just hit the roof. Whatever you do, wherever you go, may your faith go with you 🙂

One thought on “Confusion (it’s such a terrible shame)”