Well not really Japanese, but Chinese. In fact it was a day trip into china town. Taking a leaf from the lonely planet, we got ourselves lost, and I mean lost. I found Kurt Russell’s lorry from “Big trouble”. Small streets, three legged dogs, sleeping natives and smelly corners, (fantastic) it started with a. Breakfast of mango, banana, muesli and yoghurt, followed by a beautifully made Thai coffee (try it it’s only a condensed milk coffee) hand in the laundry and find the river taxi pier.

I’ve lived by the sea, by rivers, dived swam and travelled on boats for ages now, but I’ve never used a real river taxi. They crash into the pier, you get shouted at to get on quick, shoved down into the seated area and buffeted about by the waves….. Again brilliant. 15 Baht (I have NO idea how much that is) but yesterday I bought a pair of flip flops for 200 of them and today we got two train tickets to the river Kwai (a three hour trip north tomorrow morning. Getting off the river and into the train station was a mare! It took us a stop over from where we wanted, so a walk into the middle of shanty town ensued, under bridges, over rail lines, through cesspit infested hovels and onto the train station itself. The pics will being it to life, something from ancient history of rail travel, but I still bet it’s better than the train from Newcastle to London.

Back to the river for the ride into china town. Now I love the china town in London, vibrant, colourful, full of nice things to eat and buy, but this is a REAL China town. Stick thin alleyways, old Chinese women with wok hats carrying two buckets on a stick around their neck. Proper China? The food looked and tasted fantastic, the smells of the frying chicken, boiling noodles and rice, the aroma of sources was overpowering sometimes. Although heading into the interior, the smells become a bit more pungent, the whole experience was well worth the time to get there. A nice surprise was the Starbucks we ran into for a drink and a toilet.

The day disappeared around China town so we headed back onto the river boat into our area of responsibility, being too late for a massage at the !Wat Po” we went back to the hotel and thought about packing, but we needed to collect our laundry and eat. So now I find myself in a chilled out Indian place eating a chicken tikka wrap, playing connect four and jenga. Today has been another amazing adventure, tomorrow starts early so I’ll try my best. To get these things uploaded in a timely manor. 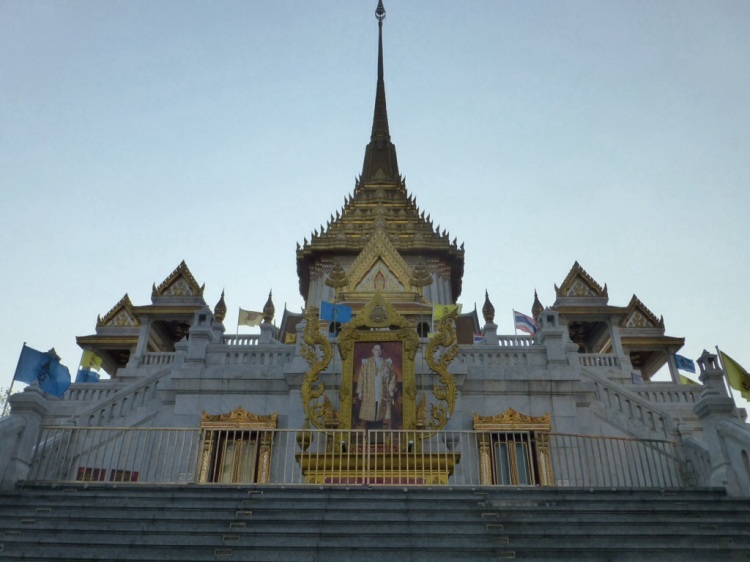 To everyone who’s cares about what I Do, and those who just read to see what happens, it’s for you 🙂 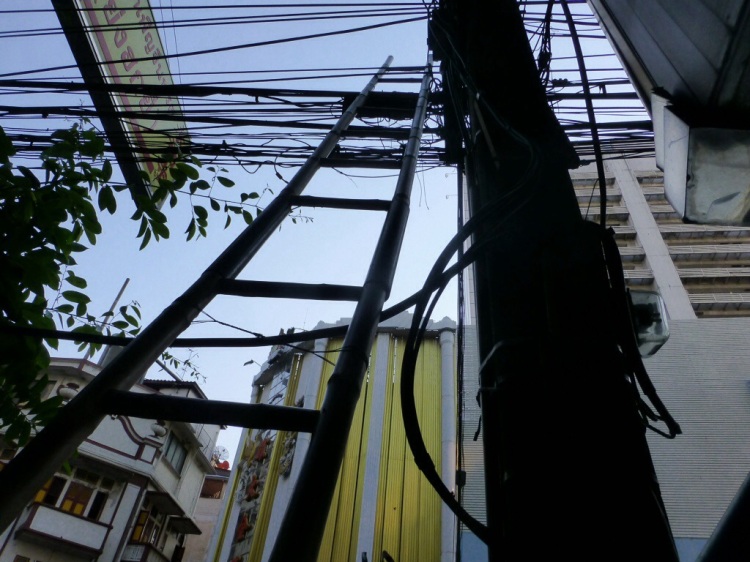