Seriously, I fell asleep during the taxi to the runway in Moscow!!! Now I know it’s a big plane, but by the time we got the tail to the take off position, the nose was off the ground. Seated on row 18 (just before the wing) the seats were once again through the business class (or oligarch street) and just behind the bulk head. Three in a row and the one in the isle half nothing in front!!!! Just a shame the guy who sat in that had the patience of an adolescent shark playing with a kitten! Up and down, check his phone, check his mac check his phone, it’s obvious this flight wasn’t going to be a bed if rises for him. Not as doubtful as the couple sitting in front of us though, the poor child must have been one year old and not the bestest of travellers, he cried non stop fir gal fan hour then promptly fell asleep when the plane left terra firmer. (Now it seems their friends from the back of the plane have heard the lack of noise and approached in confidence if not being deafened!

My goodness, the menus have arrived after 35 minutes climb to our cruising altitude, (I can touch the stars) ‘Herring’ starter with chicken or cod main and a load of dessert type things.(I really should get out more) cartoons, films, 3D maps of where our corpses will be if we fall from the sky, it’s all good, AND the offer of Internet, seems to mess with the notion of switching things into flight mode when in the air!!!!
Alt. 10668 metres
Speed 886 km/h
I think that’s around 30 mph at 15 feet, I’m not sure with this new fangle dangle metric system of counting!

Food all done and I must admit, I was happily surprised by the content, a good sized portion to boot:) albeit spoiled by the fact that grumpy man on my right has smuggled a bottle of wine aboard this tea total flight. He’s enjoying a surreptitious snort or two while I drink fat coke! Oh well, next time. Now for the obligatory film. “Pulp Fiction” to start then “Iron Man 3” well I would watch except the friggin headphones I’ve been furnished with have the resonance if a block of wood being scraped by a human tibia! So now I wait for a stewardess to stop flirting with the businessmen in the front. Bugger!
Headphones acquired, films watched now it’s 0300 and they have switched the friggin lights on, the nice thing is that there is a wonderful lightening storm going on to our left and no one seems to be watching. Seriously it’s the length of the sky 🙂 with a really really bright star above it????

That’s it, the sun is up and certainly smiling, (with no hat I may add) and I’ve had NO sleep. Having filled in the immigration form I drifting off to the land of honalee. (I smell like a dragon) so that’s it for today. It’s been emotional journeying across the land masses albeit 11277 metres up. 🙂 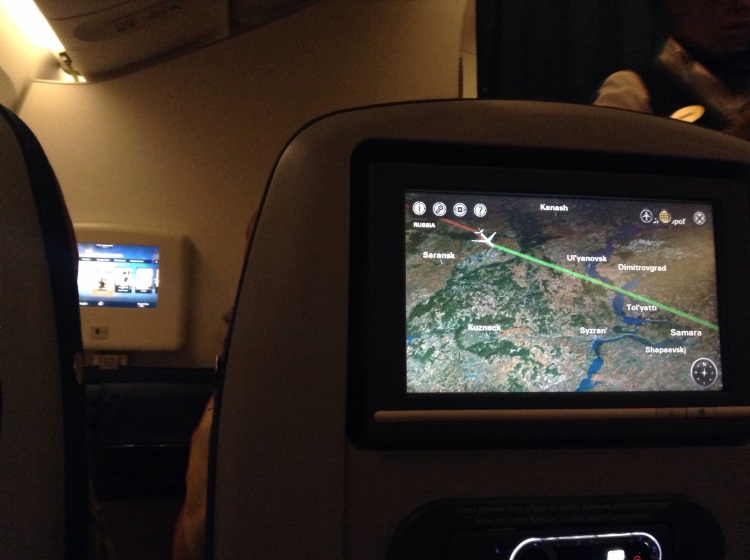 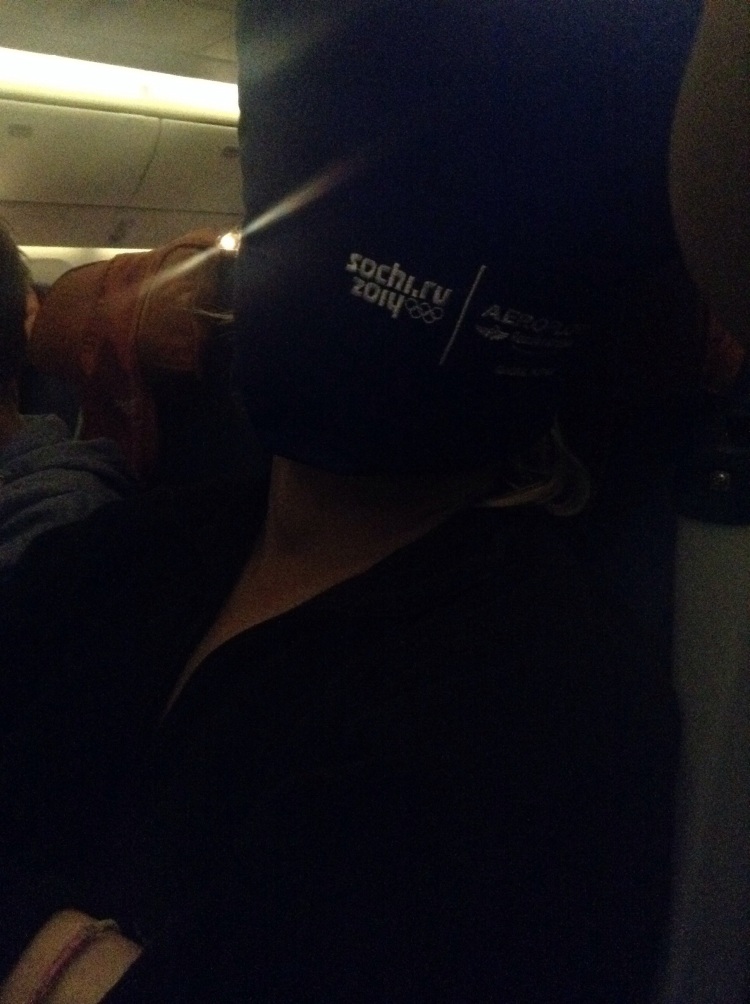 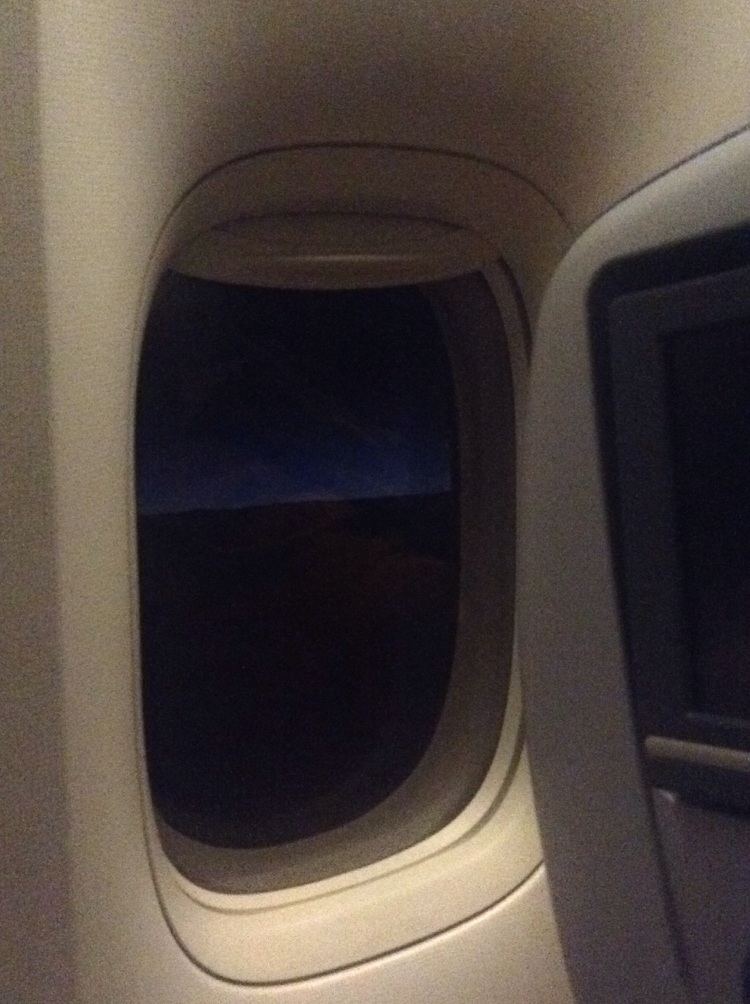 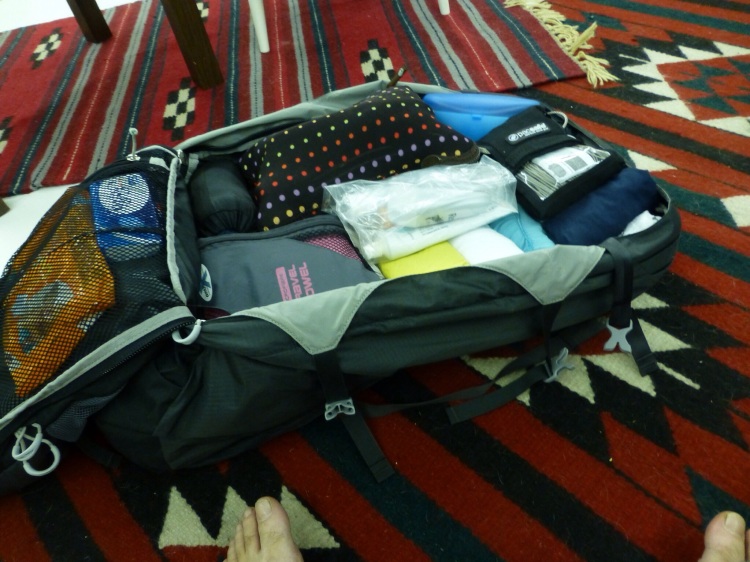