Now there’s a blast from the past. Was it the specials?

Dahab sports it’s own brand of special people indeed, I’ve met lots while I’ve been here, and they all sort of blend into one. Drunks, nutters, psychotics, idiots and just plain stupid folk are all of a muchness here. As the place is so small it just feels that there are more here than the average place. On the whole, it’s a groovy place with different circumstances happening every day. One day it’s quiet with no one around, the next you have all sorts occurring with folk you’ve never seen before. The tide always washes in the same type of people (nationality wise) at the same time. The other month it was the Far East, then the Egyptians, then the French, then other Europeans, now the Egyptians again, obviously wanting to get out of the bigger towns and cities because of the recent media reports of troubles all around the place.

But you must understand that it is only media promulgation of what they perceive to be the important facts about what’s happening. Okay, so the country had a revolution and wanted better government,,,,, oops! Most of the voting public forgot that it is they that had the power to elect a ruling party. So what did they do,? Sit back and hoped that the right ones would get I anyway. (Just look at the UK for that) so now they don’t like the NEW ruling government! And want them out too. Hmm! And it’s the people who didn’t vote!!!! I wonder if they will bother next time?

Anyway. Back to the diving. I helped on a DM (T) course , we’ve mentioned this course before, it’s a Dive Master Trainee course. So this time I was a victim (well, again I was a victim) and had to be surfaced. This Trainee is good. He did everything right and it felt calm. Then we did the old get the kit exchange underwater.he didn’t bolt for the surface but he did look a little worried half way through. (Have I told you this? I can’t remember) it’s done now, so he hasn’t got to worry about it again. (But he wants to do it again, and do it better) noooooooooooo!

I’ve started Spanish lessons now, as I have been informed its the up and coming language of the world!!!! I don’t know about that, but I haven’t taken any language lessons since school, and that was WAY BACK WHEN!!! And I remember thinking “why is this chair masculine, and the table Is feminine?” Or some crap like that. Now I suppose I have. Little more tolerance of daft things!!! So I am striving through! Lesson one, simple stuff, lesson two, the teacher will only speak Spanish……….. I’m screwed

This is for anyone/ everyone to read. Vive la (or le, I don’t know) revolution 🙂 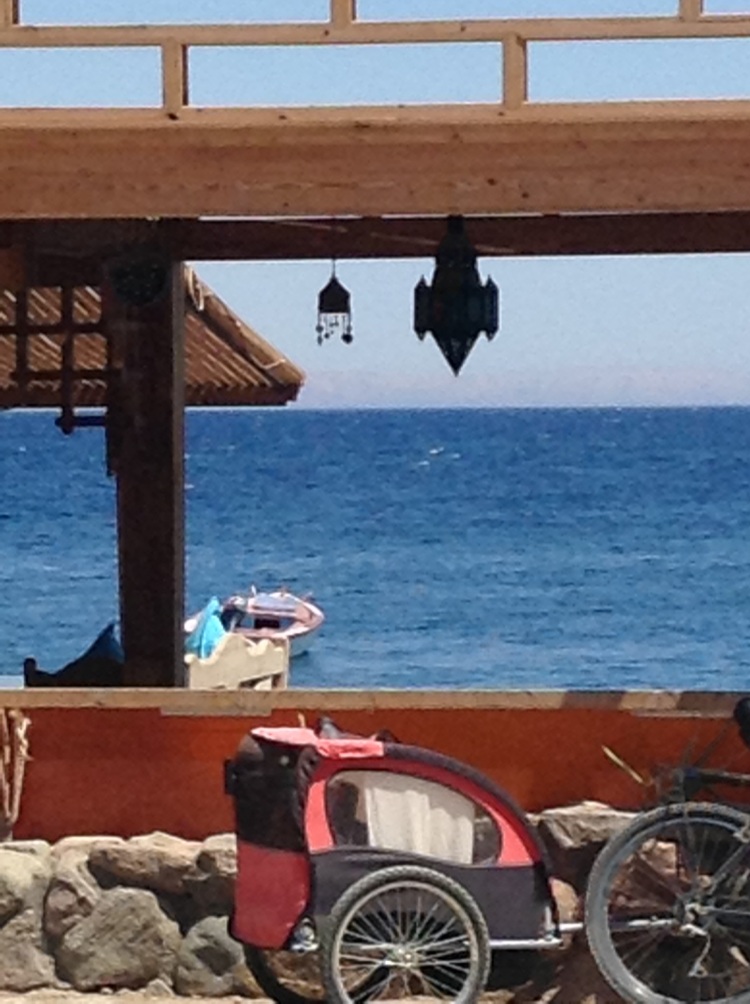 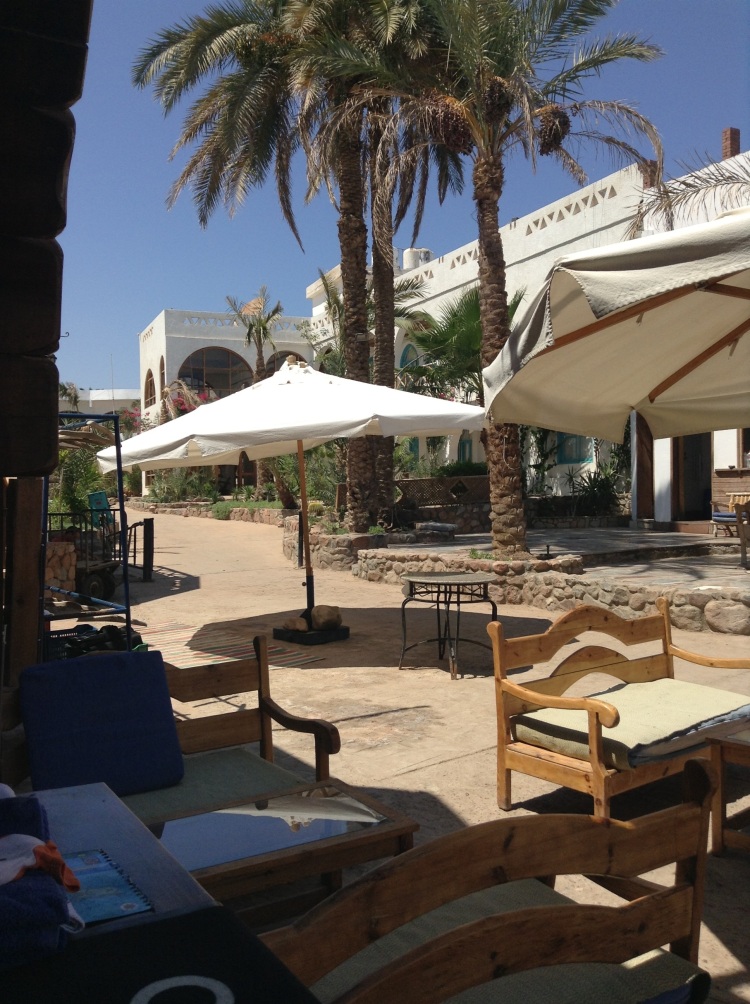 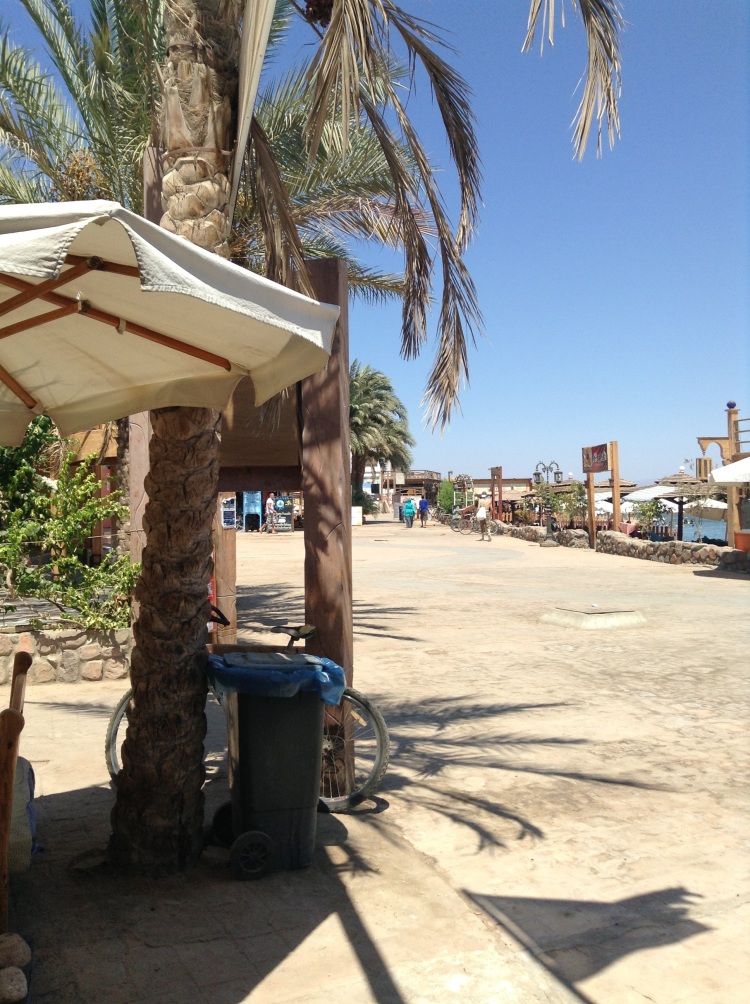 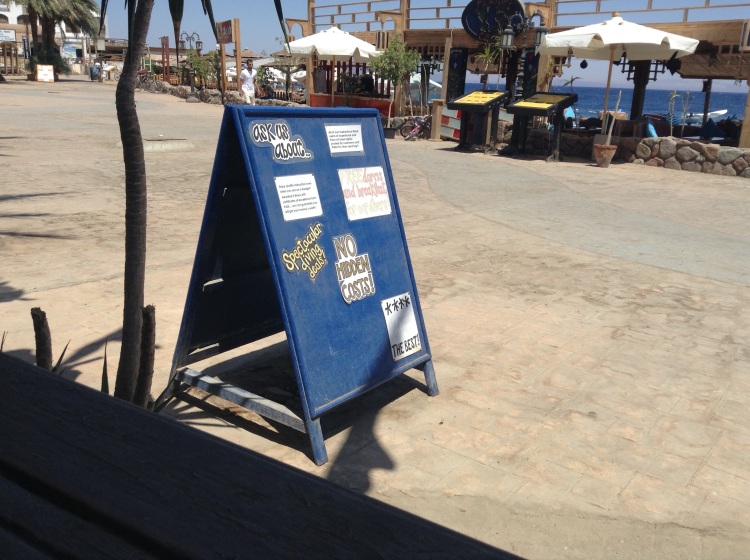