NOT a song title, you know I like to add a song title to my bleating, it this time I shall only reiterate the title, “Why go to Cairo?”, no seriously, why would anyone want to go to a city where 12 million people are crammed into battery cages, and all at once the all (and I mean ALL) decide to get onto the road at once, doesn’t matter what mode of transport. Horse, camel, donkey, scooter, dumper truck or foot. No one cares, honestly all they hear are car horns tooting every second, like a cacophony of angered albatross, it takes a lot to get my back up these days. I know a few of you will poo poo that statement, but it’s only trivial stuff that normally does that to me now. But ten friggin minutes in traffic, in run hour, in Cairo nearly snapped me!!!!!!!!!

On the plus side (if I can call it a plus) the locals sort of ignored a blond westerner roaming around their city at night, right up until the point this morning where I stupidly went to the bank sporting my “Jack Daniels” shirt. A couple of decidedly dodgy looking al quieda members made the PADI symbol for out of air, (how astute of them to know I was a diving instructor) it was then that I realised that these men could have no way passed their open water course in the middle of Cairo (I’m sure no reputable dive centre exists in these parts (a niche market perhaps?)) that’s when I looked at my predicament in macro! Blond, white skinned, long hair, alcohol advertisement on my chest and what can only be described as urban combat trousers and desert boots. Oh how quickly I melted out of sight (I looked like a freekin CIA operative) the tattoos draping down my left arm didn’t help the look either!!!!

After my consultation with the good doctor, (which nearly didn’t happen as the hotel ran out of electricity half an hour before my appointment, and all the emergency exit doors were locked!) a night watching “Mr and Mrs Smith” with a carton of pseudo Pringles, and a rude awakening from my alarm set deliberately early (the day before) my morning was off to a flier. Firstly my fixer dude was unobtainable, with a number that wasn’t recognised (There’s a. Start) I thought about breakfast, then I ate the remains of the prwrongles, and thought better. Internet was abysmal and the only thing that kept me going was “candy crush” BUGGER!

Eventually my dude answered and I waited for his arrival at 1100, then 1110, then 1120. My appointment for the second part of the consultation was at 1130 about 15 minutes drive from my hotel. Well 15 minutes in any other country apart from Egypt (that’s too harsh,) any other CITY apart from Cairo. The journey took 40 minutes of gut wrenching lay slow travel with cars layering up 6 a breast trying to fit into two lanes (how have I NOT seen a fatality here) oh I almost did, if I looked out the window during the gun fight last night I might have seen the body slump to the ground!!
!!

So now I sit at Cairo International two days before I should have. The second consultation conceded I was unable to have the operation I went for, but the good doctor mentioned that there was another type of op I could have, this will involve slicing my lenses out and replacing them with something else (call me Mr picky, but having my eyes lasered was one thing, having my lenses replaced is just taking the piss) so I’m on me way home (yes I’m calling Dahab home now) where the people are weird, (but my type of weird) and the roads are considerably less crowded!!!!!

Why go to Cairo? Short answer is, “Fuck knows” not even the allure of those old stones making triangles in the desert would bring me back here. Don’t get me wrong, some folk will flock to see them, they will say Cairo is a bustling vibrant place awash with the melting pot of human society, I’ll say it’s a shithole I’ll never set foot in again (except the airport as I fly through it)

For all my friends and everyone else, try it you might like it, but then again, some poisons taste nice too x 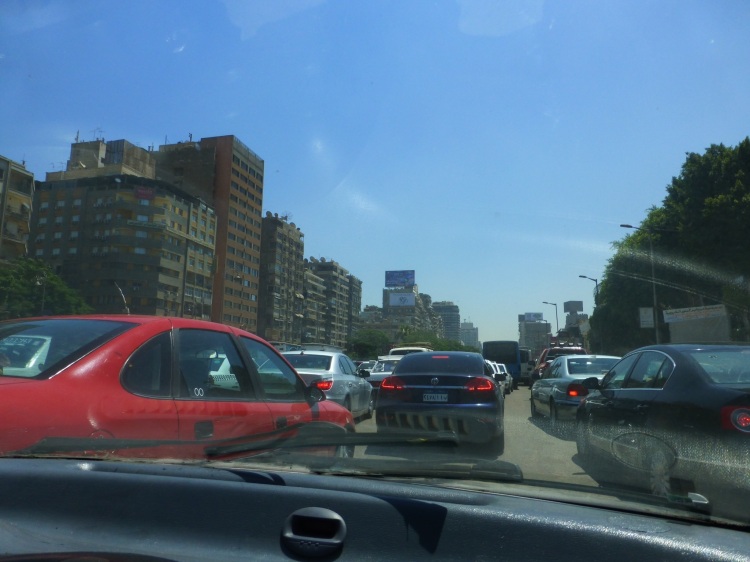 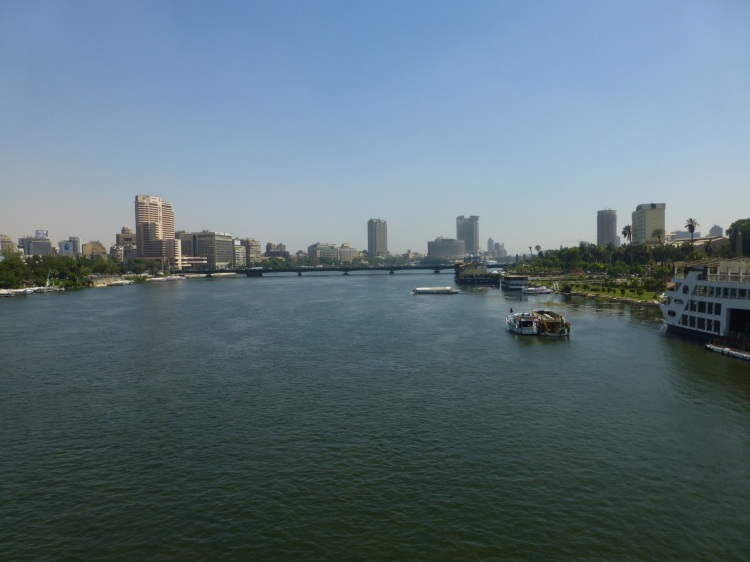 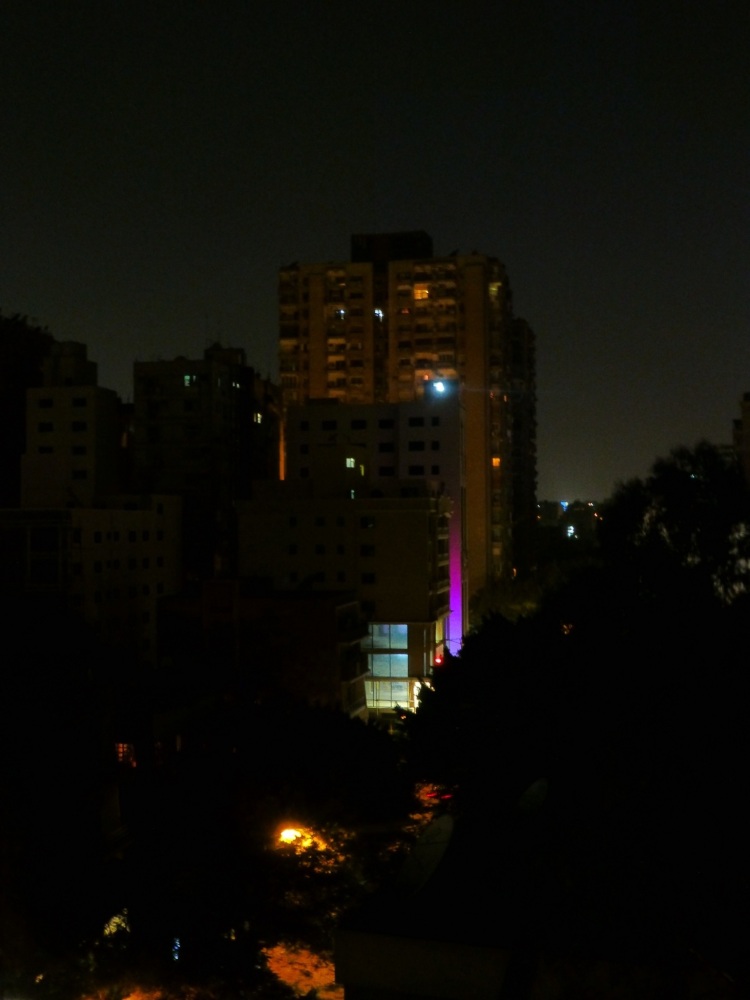 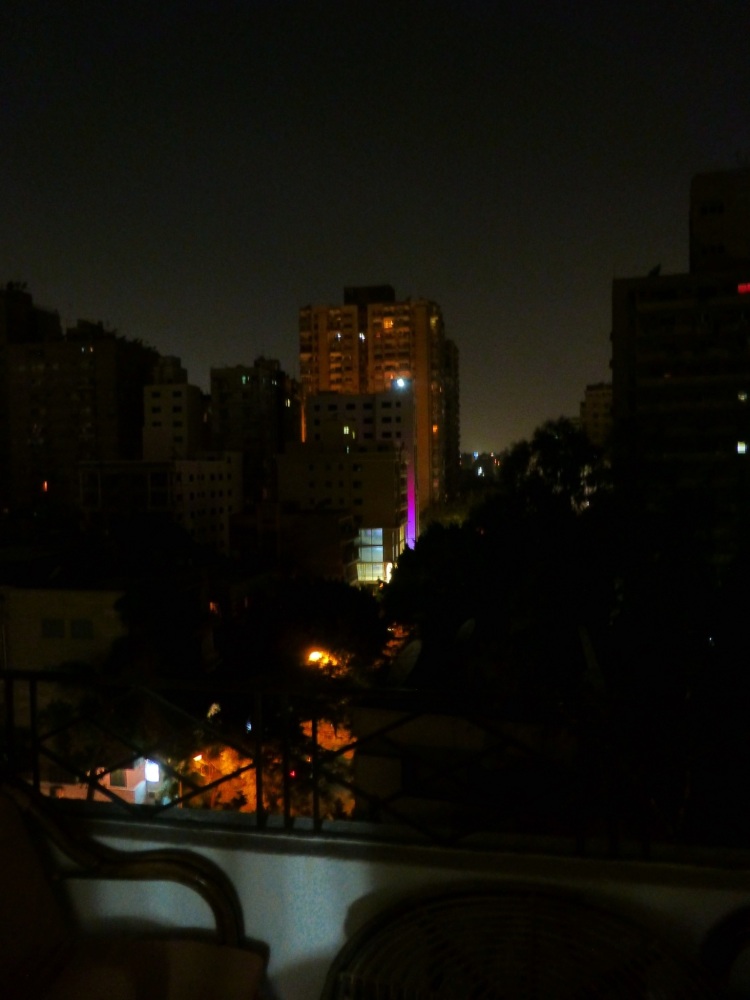