Day…… Whatever, on the IDC. (I really can’t for the life of me think how long I’ve been on this, but I’ve loved every single minute). Yes it’s been tiresome, yes I’ve wanted to stick hot needles in my eyes, yes I’ve wanted to commit murders underwater (and on the surface too) but we have come through this part relatively in tact (well as in tact as World War One vets coming back from the Somme, fucking shell shocked!!!!). The moral CANNOT be stamped out no matter how hard they try 🙂 no matter what they throw at us, we will Sally forth and conquer all adversities.

Or I could be talking bollocks. The “Deep” dive this morning was cool, 40 meters down to the seabed (with the slope disappearing off into the distance) you may not think it’s a lot, but think about it, just stop, and think! (I try not too otherwise I would shit my wetsuit and become a gibbering wreck) the first thing I seen was a fish the size of an Alsatian, no really it was huge (I know things look bigger (I just can’t get my wetsuit low enough to make me look like Ron Jeremy)) but this fish just swam gracefully by. My mate decided to tell me he saw an enormous e turtle (so I still haven’t swam with one) so everyone had a cool dive 🙂

A bit more waterworks then onto classroom stuff. (This is where I need heroin). Myself and Chris are now playing the game that when the teacher laughs at his own jokes, we laugh louder and longer, just like a coupe of school kids trying to annoy the instructor. It’s not big OR clever, but it’s fun. Talking of fun, we decided to go for an impromptu karaoke the other night and ended up smashed as proper drunk people. In the morning I was fine, apart from not being able to talk. I thought that was my briefing buggered! So I decided (if I needed too) that I would write my plan up on the white board in the classroom. Well my voice returned and I felt physically sick bobbing up and down waiting to get under the surf.

I digress. The days are now a blur, the diving is getting pretty cool, and the classroom work can kiss my hairy swingers! There’s nothing wrong with it, it just blows goats!!!! Talking about blowing stuff, I’ve had to move out of my room in the hotel into a single man room in the dorms!!!!! Why didn’t they tell me this earlier, I could have saved quite a bit if money :(. Never mind….. But ill say hello to you all who read this, (just say hello back, it costs nothing) and goodnight 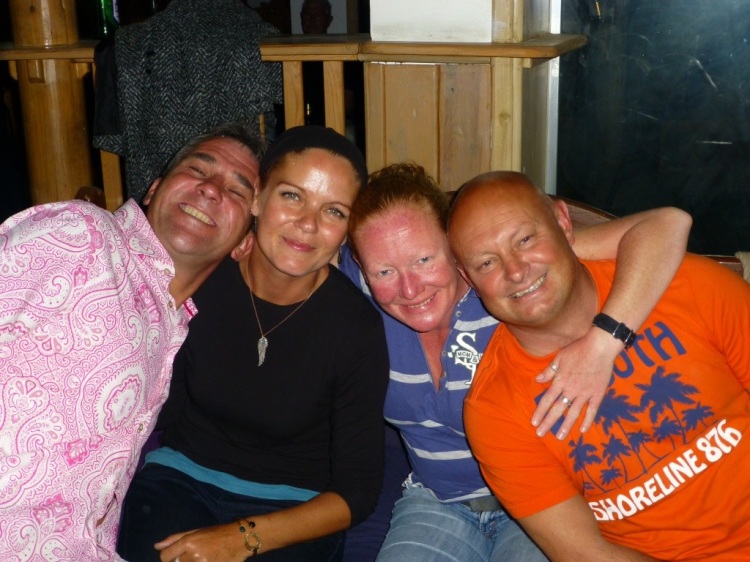 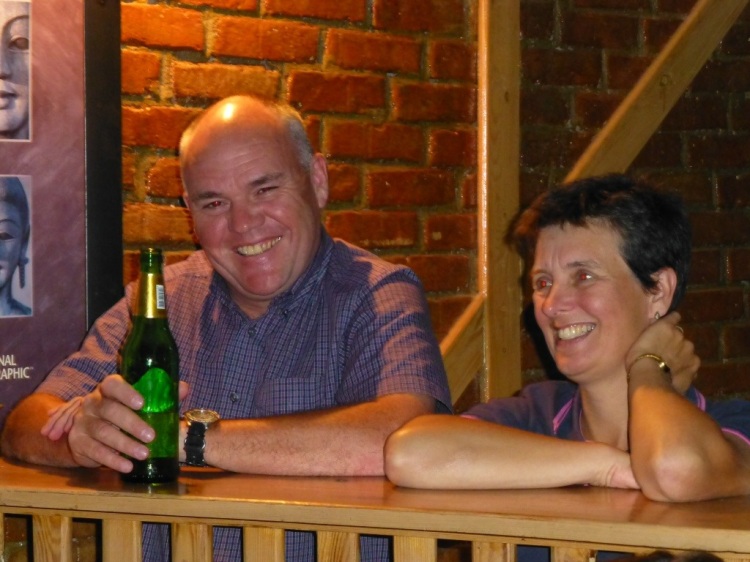 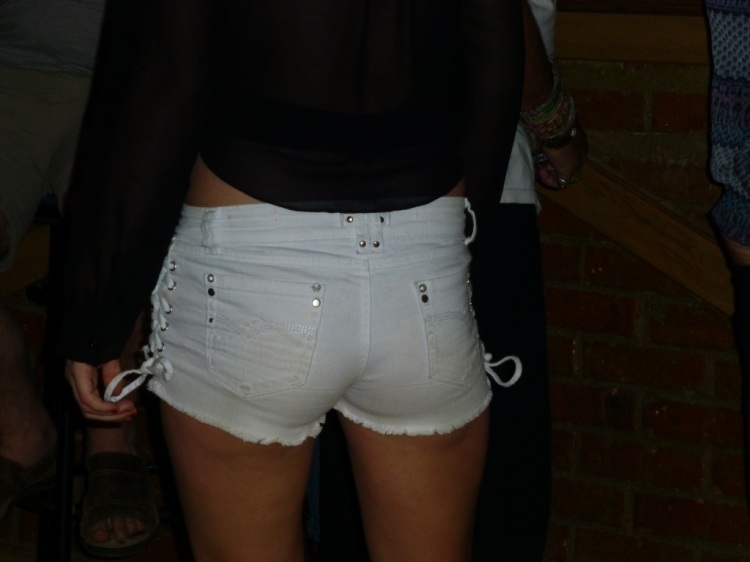 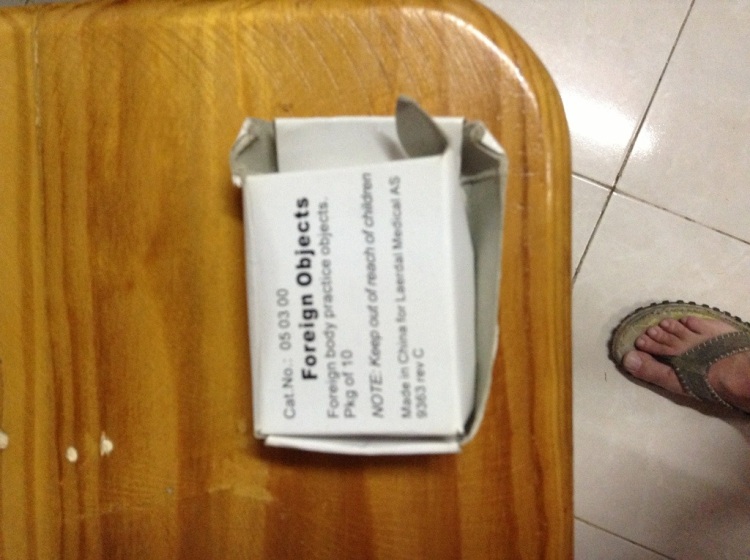 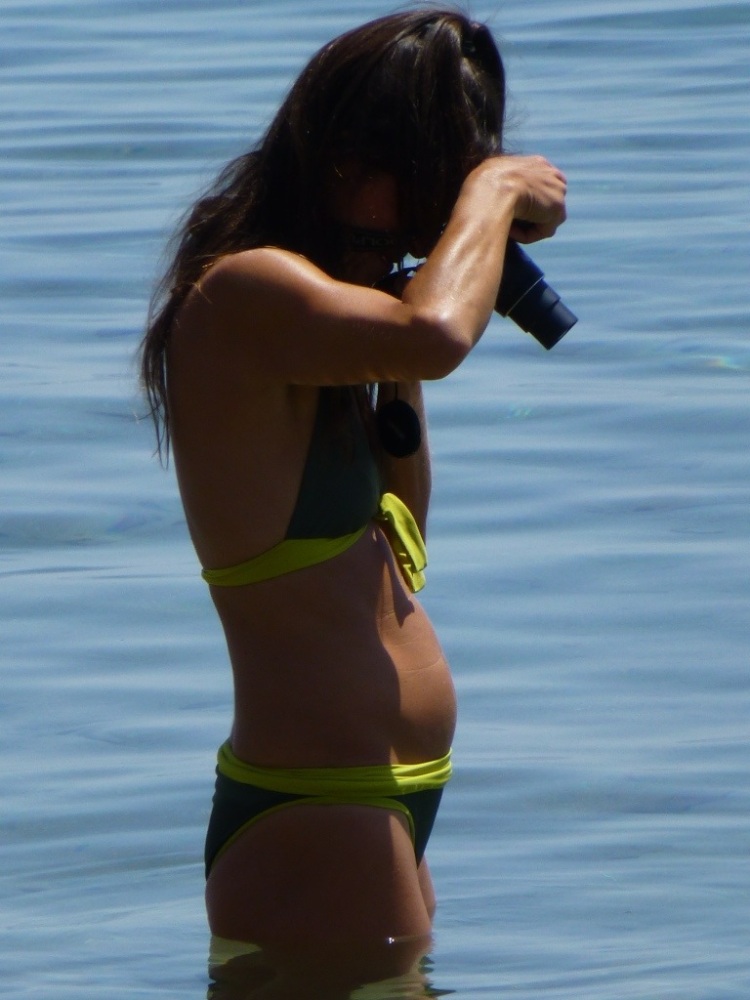 One thought on “I saw you on the beach, and I seen you on TV”