Not a song title, just the place I’m staying and doing my Instructors Development Course (IDC) in Dahab. Did I tell you I moved to Sinai? I’m sure I must have 🙂 anyway, the sun has decided to shift orbit (I know it’s us that orbits the sun, so don’t think I’m stupid for that please (I’m stupid for other reasons)) and has decided to live on our roof top. I’m sure the fecking Red Sea has evaporated too. After a bit of splashing around (I have reached the magic number 100) I was required to go get a T shirt or two. Well not so much required as much as wanted really. As me mate Chris told me about a store that charges £3 < per top, I wasn't going to balk at the price. Now have a rainbow of colours in me wardrobe.

Going past a food stand (restaurant, whatever you call it) I had always wanted to try out the local stuff. Now what can you get for £7 in the UK (or many other places come to that) WE got two half chickens, two pittas, big bowl of hummus, salad of cucumber tomatoes and lime, bowl of beans and a bowl of potatoes, sop and rice mix. With a coke each……..for £7. I kid you not, it was impossible to finish unless my legs fell off and the food fell out the stumps (but that's just not going to happen)

Im Starting to get my face around here now and the locals are pestering me less and less just smile, talk and say thank you to them, don't ignore them as nearly all the tourists do. You come to a place like this and you know you are going to get hassle (well not hassle, but hounded) so don't complain when they do that. The last dive of the day was pretty cool as we practiced the teaching part the went for a swim around. The "Ornate ghost pipe fish" was still where we left it (I seen it move so I know it's not a piece of seaweed) the. I was taken to a crate filled with coral and four huge lion fish and loads of other things 'shagging' I'm here watching fish porn! It's just not right. Bikini fish all around and the Russians in their dry suits double tanks and hitting the seabed at 6 meters!!!!! 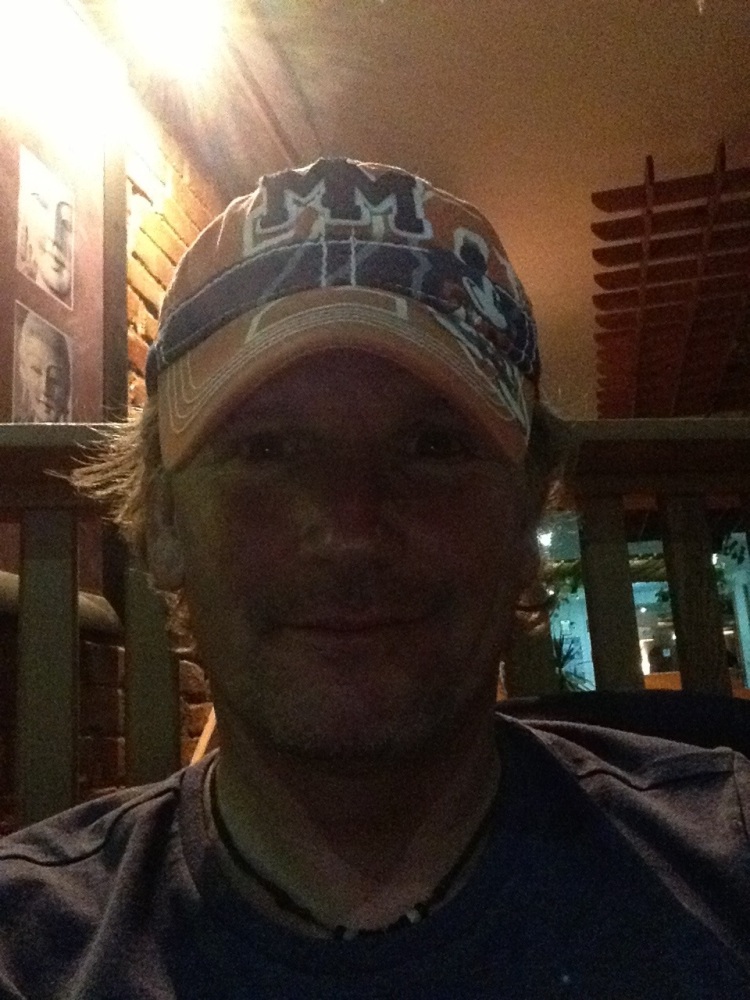 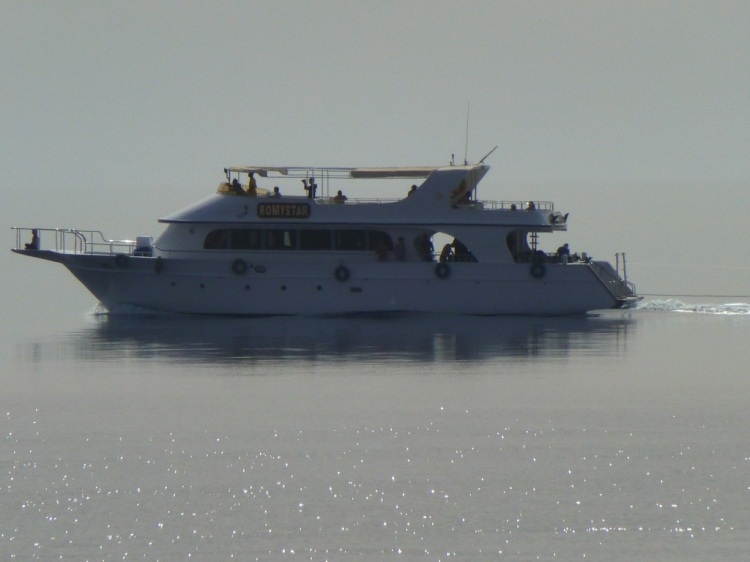