Well,  if you had a quick update on my Facebook page, you would have seen some of the carnage left by the 100Mph  gusts of wind today. I must admit, i wasn’t ready for the fury of the gods of Banking to come down so hard from their mountain lair and wreak havoc for a little while (All sounds bloody biblical and weird to me) but havoc it was. Pambis (my local restauranteur and WIFI hotspot) had some lovely plastic roll up walls installed last year, now i really think they need the bloke to come out again and fix them in properly. With every gust, the metal runners were bending another inch and ripping themselves apart.  So as i encouraged myself to make a break for it, down  to the harbour during an unusual lull in the melee, a helpful chap offered me a lift in his van.Never one to look in the mouth of a gift horse i gladly accepted his offer (Why do i forget about the standard of local driving, and now add rain and wind and thunder and shit) so about three minutes after i closed my eyes, we were there. 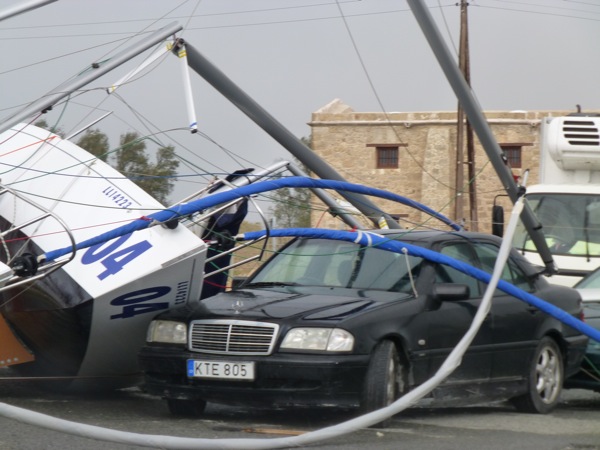 My intention was to look at the idiots still hanging around the harbour  ( I surmised they would be British) and guess what…. Yep, they were there in their droves. All wearing ‘Pac-a-macs” and sandals with sowesta hats and big grins stitched to their faces “Just like home” i heard one say to her weather beaten husband (The linseed rub will be getting a thrashing tonight i guess) It was like a great escape from a secure home for the elderly. NO young people (Bar Me) were walking around. The cypriot shop owners looked forlorn as they first tried to get me into their shops, then realised who it actually was, and that they had tried and tried for weeks to get me in but all to no avail. So a cheery “Hello” was all they got for their efforts. 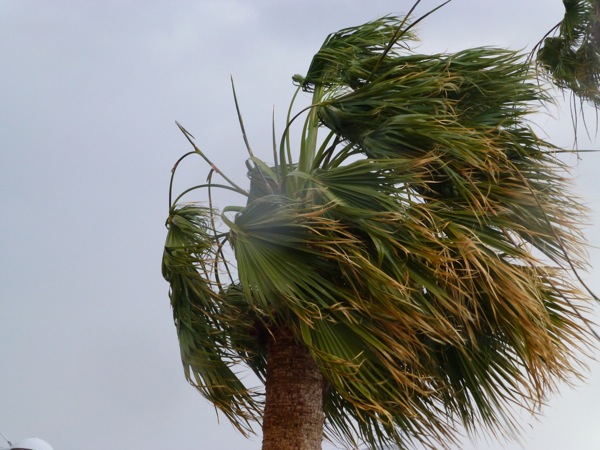 I did, however, get one thing accomplished, i helped me mate collect his car (Remember BOB?) from a garage where he took it to get serviced. Now simply because this mechanic has a pretty sign over his door and wears a brand new (Clean) set of gucci coveralls doesn’t give him the god given to be good. I looked quizzical toward Mick when we were informed that the Camshaft was damaged along with the tappets. All because the last owner (remember who that was?) didn’t care for the car and NEVER did anything to keep it in good condition. Apart from NOT hitting him with Mick, or a Plant pot (anything that was near to hand actually) i couldn’t really believe he could get all this information from an oil change. Apparently he had had a good look at the Cam shaft and the tappets. (This was after a couple of hours in a Cypriot garage now, You can’t even get that type of service from amain  dealer in the UK) Anyway, i took  Bob to the original garage i got her from and told him i wanted it sorted because it was running like a bag of nails. Having been told that it might be away for the weekend, i informed Mick and that was  that. An hour later, the garage owner rang me to tell me it was fixed and did he want it dropped off to me. The fix? A new HT lead. Nuff Said!! 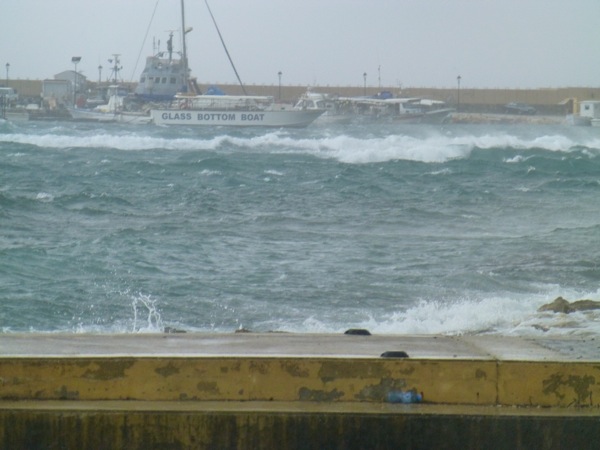 To all you guys and girls out there in this big wide world who read this, and those that don’t, Stay cool X 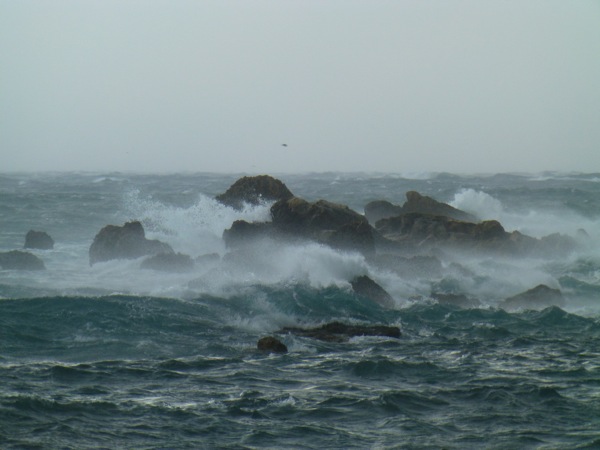